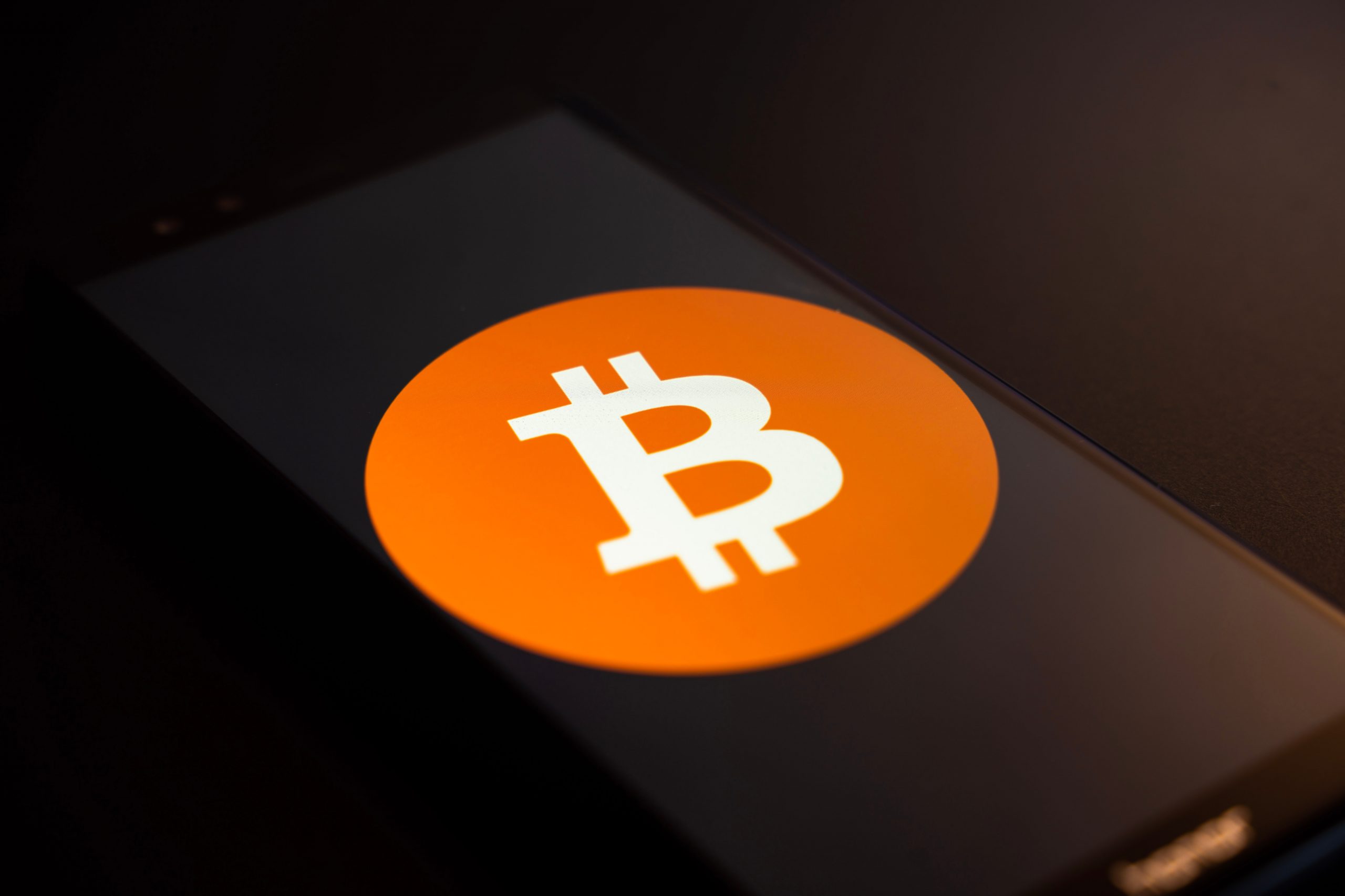 As confirmed by Paraguay’s National Deputy, Carlitos Rejala, plans are in place to discuss the formal legalization of Bitcoin next month.

Since El Salvador took the progressive step of recognizing Bitcoin as legal tender, politicians from several other Latin American countries have also signaled a similar intent.

So far, on the list of potentials to legalize BTC are Paraguay, Panama, Brazil, Mexico, and Argentina.

Undoubtedly, this represents a massive boost for cryptocurrency in general. But as evidenced by snubs from the IMF and World Bank, the road to mass adoption will not be smooth.

Since February this year, the use of red “laser eyes” has gained popularity to signify support for Bitcoin. The origin of this meme is unclear, but it is part of a drive to push the value of Bitcoin to $100,000. 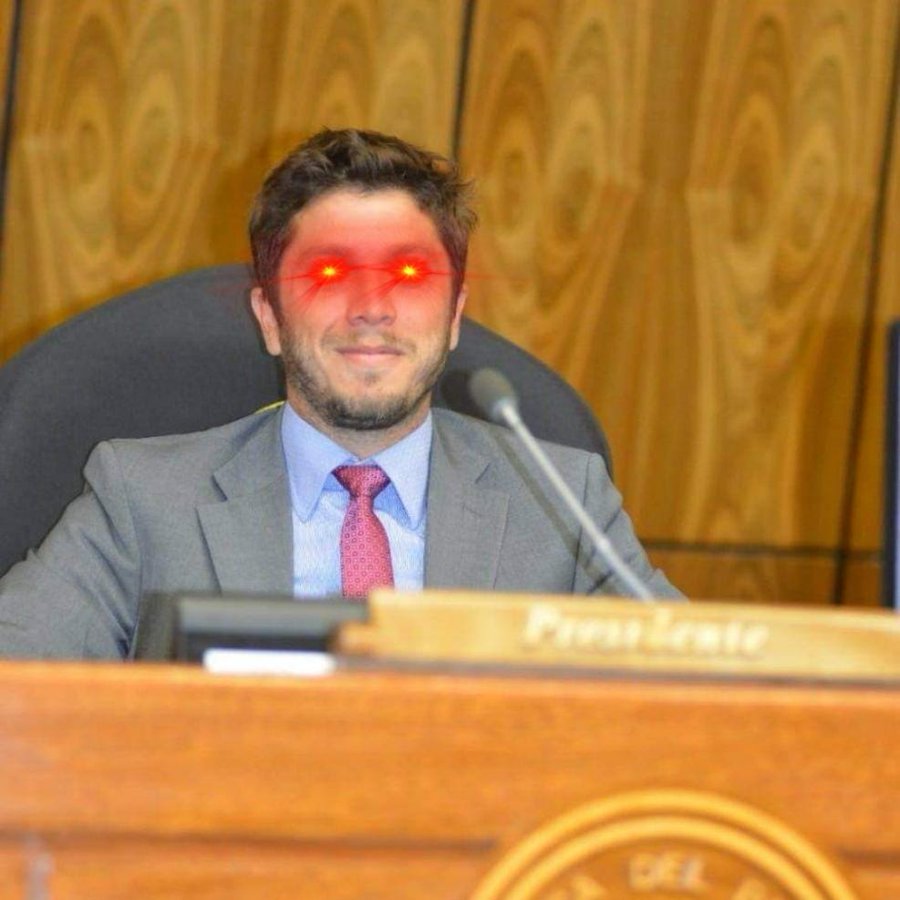 As news of El Salvador legalizing Bitcoin was filtering out earlier this month, Rejala posted a message referring to the importance of embracing technological innovations.

He added that Paraguay is working on a project involving Bitcoin and PayPal to make this happen.

“As I was saying a long time ago, our country needs to advance hand in hand with the new generation. The moment has come, our moment. This week we start with an important project to innovate Paraguay in front of the world! The real one to the moon #btc &#paypal.”

On Thursday, Rejala tweeted that he plans to introduce Bitcoin legislation next month. At present, the exact details of what this entails are thin on the ground. Observers widely expected that Paraguay will emulate El Salvador’s legal tender bill.

Since Bitcoin gained parallel currency status in El Salvador, both the IMF and World Bank have expressed their disapproval on the matter.

An IMF spokesperson said this interferes with El Salvador’s loan application. President Bukele seeks to borrow $1 billion to plug budget shortfalls as a result of the pandemic.

“Adoption of bitcoin as legal tender raises a number of macroeconomic, financial and legal issues that require very careful analysis.”

Similarly, in reaching out for technical assistance in implementing Bitcoin in the country, the World Bank said environmental and transparency issues prevent them from getting involved.

Commenting on the situation, Max Keiser said Paraguay’s plans are further evidence that the end is near for sh*tcoiners and the IMF, adding that this is something that can sense.