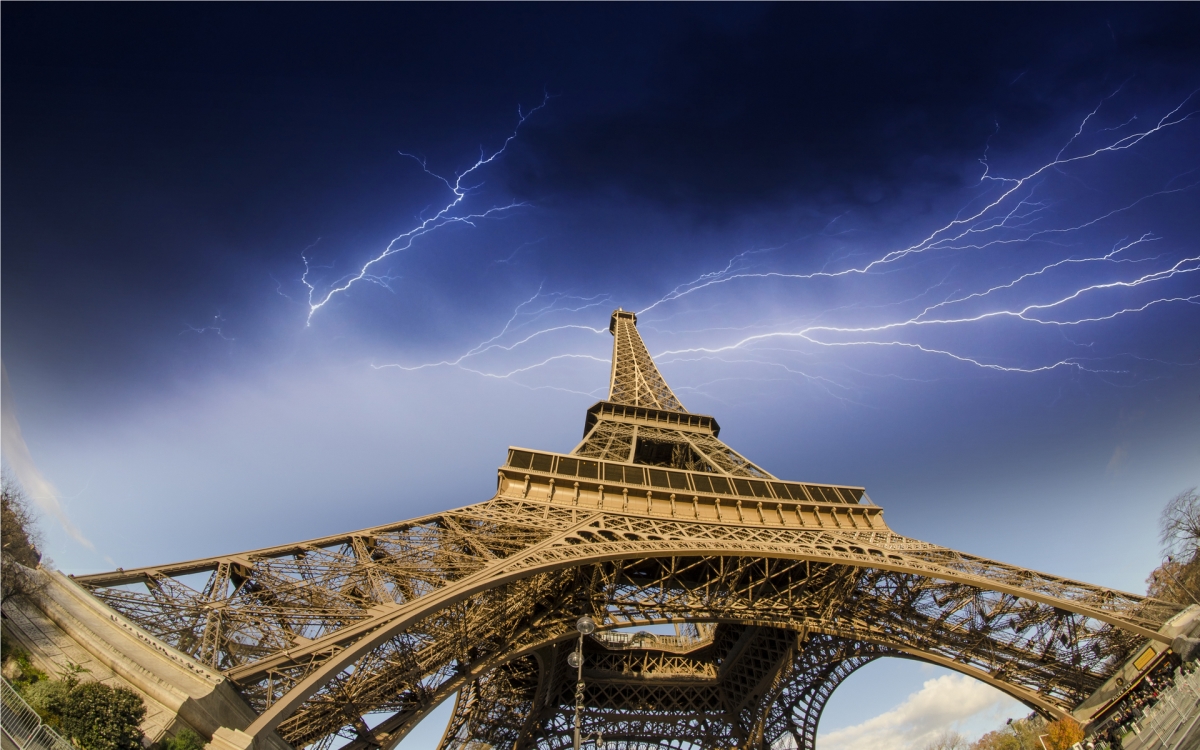 ACINQ, a Paris-based startup devoted to Bitcoin solutions, has successfully tested their Lightning software on Litecoin.

SegWit to Activate on Litecoin

With the increasing possibility that Segregated Witness will soon be implemented on Litecoin, more and more people are turning to Litecoin as a testbed for Bitcoin.

Segwit, as Segregated Witness is known in short, has fix for malleability that in turn allows Lightning solutions. Lightning network uses smart contracts to make instant payments among a multitude of participants. 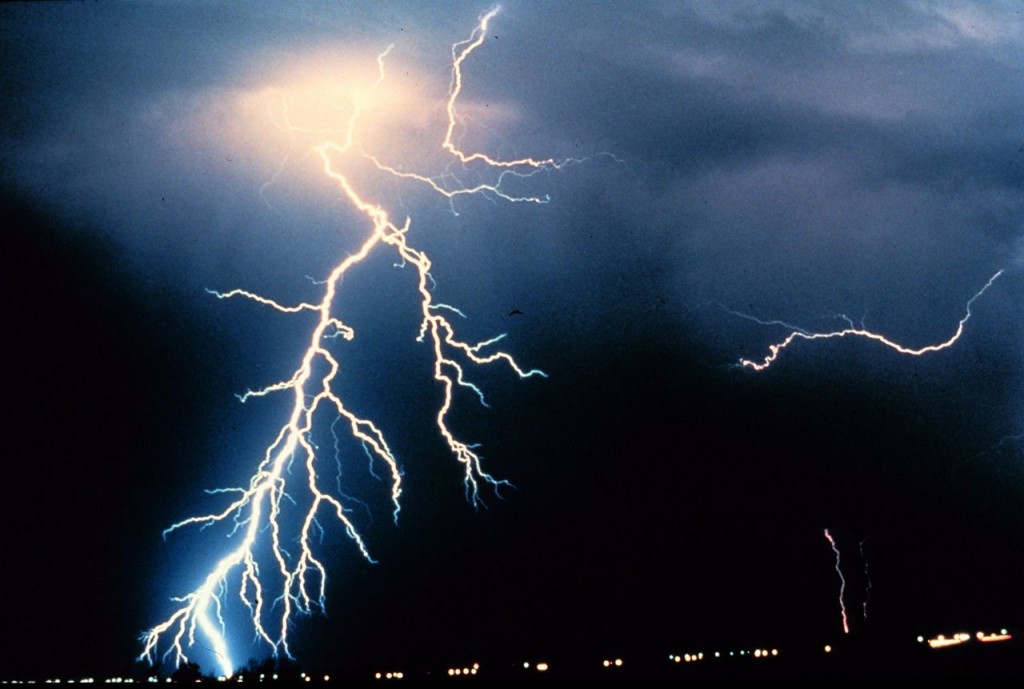 On 25 April, the company announced that it had successfully tested Eclair on Litecoin.

Even though Eclair, ACINQ’s Lightning solution, is intended for Bitcoin, the company found that it ran out of the box for Litecoin too. Only a few parameter tweaks were needed to make it work with Litecoin.

With the recent test, the company believes that:

It is very possible that the first LN payment carrying real value will be made on Litecoin.

Swap Bitcoins For Litecoins and Other Alts

One of the most interesting features of Lightning Network is going to be the possibility of trustless atomic instant cross-chain swaps. This is tech-speak for the act of exchanging one cryptocurrency for another using the Lightning network. 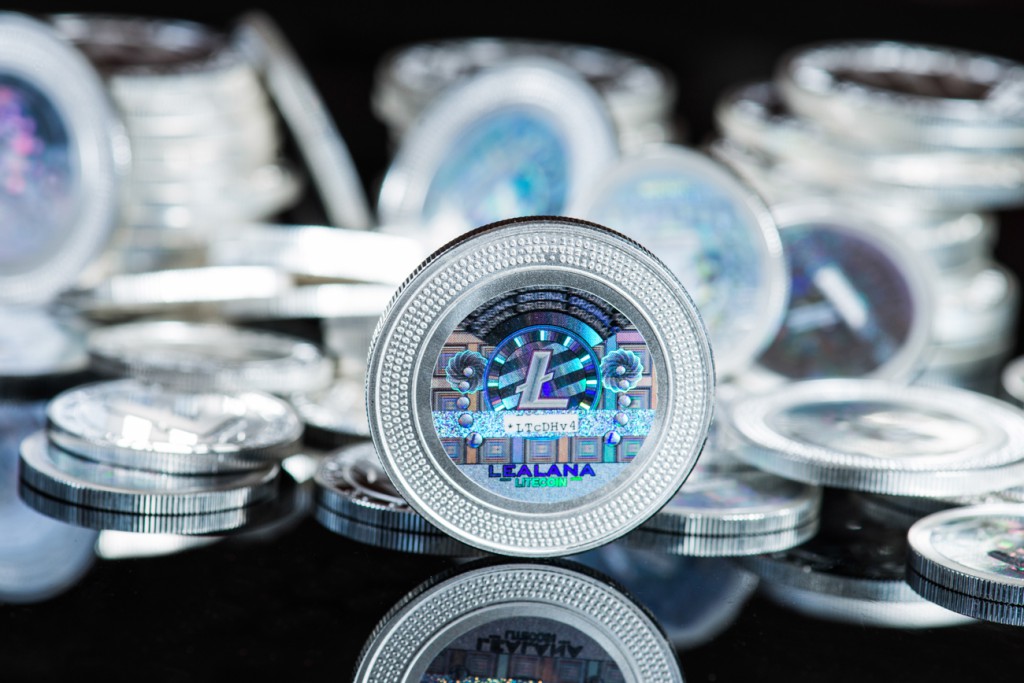 Using this feature, any two users will be able to, for example, exchange Bitcoin for Litecoin if they so wanted. In the future, cross-chain swaps should make it easy to trade bitcoins for any other cryptocurrency.

Moreover, the Eclair trial is not the only implementation so far, at least five other projects are also racing to develop the technology pending SegWit activation.

Litecoin has touched its all time highs recently after SegWit was proposed for Litecoin in March. Litecoin price rose from around $4 to over $15. After SegWit is implemented in Litecoin, it will open the way for the implementation of Lightning network using this cryptocurrency.

Do you think Litecoin price will see new highs after SegWit is implemented on it?