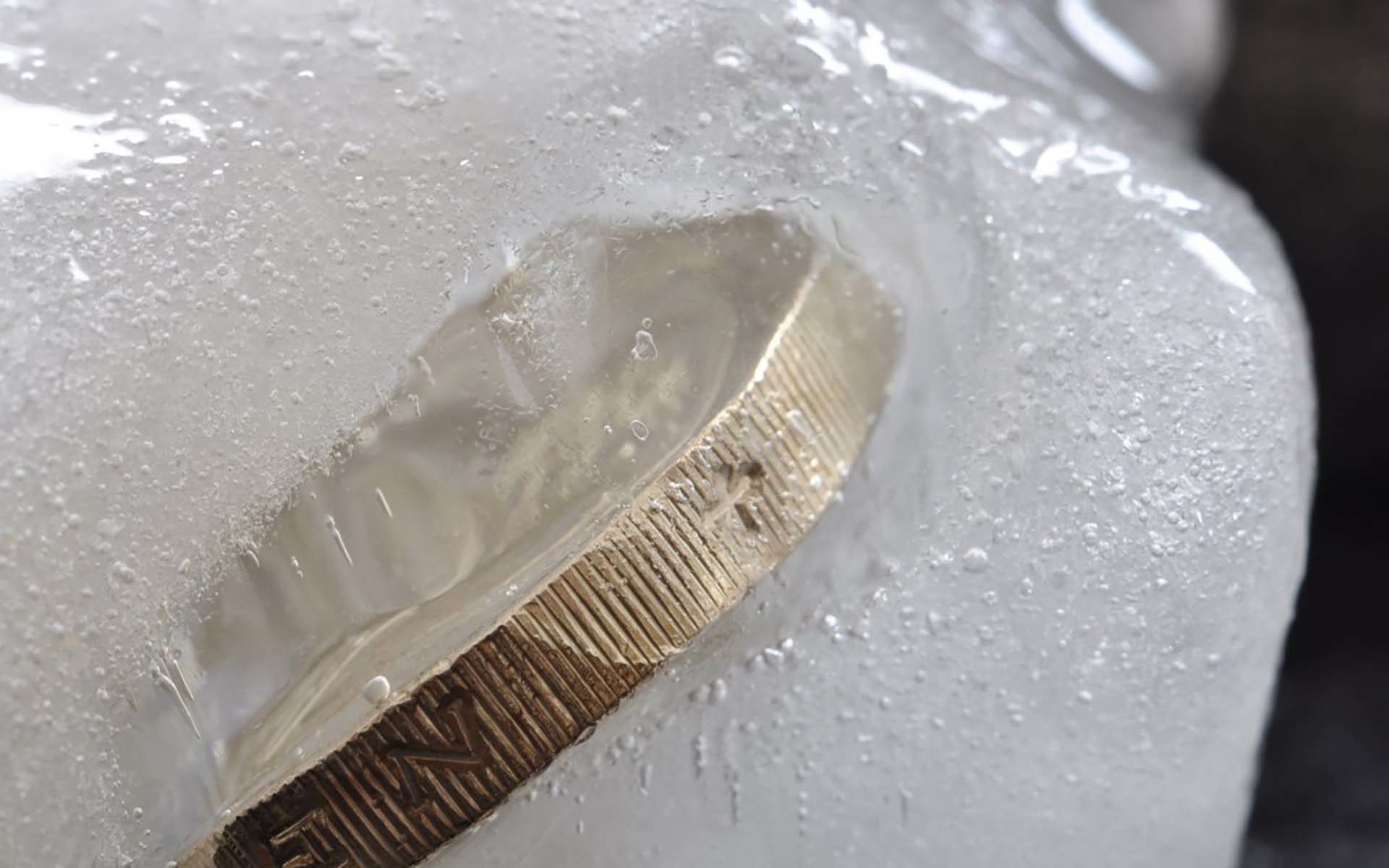 Troubled wallet provider and Blockchain platform Parity has said it could unlock its $150 million in missing funds “within the next four to six months.”

Speaking to TechCrunch editor-at-large Mike Butcher during the publication’s Disrupt Berlin event, co-founders Gavin Wood and Jutta Steiner said that funds were not “lost” and that a future hard fork could release the quarantined Ether.

“There are discussions that the issue could be fixed in a general protocol upgrade… probably in the next four to six months,” Steiner said. 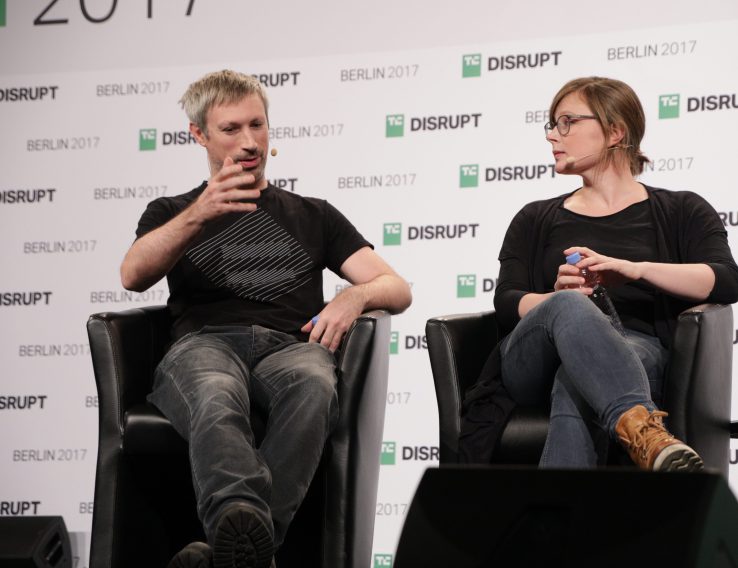 Parity’s name became infamous several months ago when a developer “accidentally” deleted a codebase which made ETH now worth $150 million unavailable.

The second misfortune to befall Parity this year, staff were initially at a loss as to how to regain access to the funds.

Steiner agreed that when another developer previously flagged potential weakness, nothing was done, but this was due to the way they raised the issue.

“There was an issue reported but it was not reported as a critical security flaw,” she continued, explaining the fix instead sounded like a “nice-to-have upgrade.”

It’s really unfortunate but it points to the issue that this whole ecosystem hasn’t developed yet all the tools that are needed to safely deploy contracts.

Wood meanwhile remained nonchalant, arguing the term “lost” to describe the locked ETH was “wrong” and that it represented “something of a long-term savings account”.

“It is unfortunate,” he reiterated, “it does demonstrate the early stage and some of the difficulties with authoring software on the platform given the tools that we have.”

Parity’s July hack saw a supportive response from the cryptocurrency community meanwhile, with white hat hackers removing funds worth at the time around $85 million from vulnerable wallets in order to safeguard funds for customers.

Steiner added that in time, dealing with “bugs” such as the codebase delete would become easier.

What do you think about Parity’s plans for recovering its Ether? Let us know in the comments below!