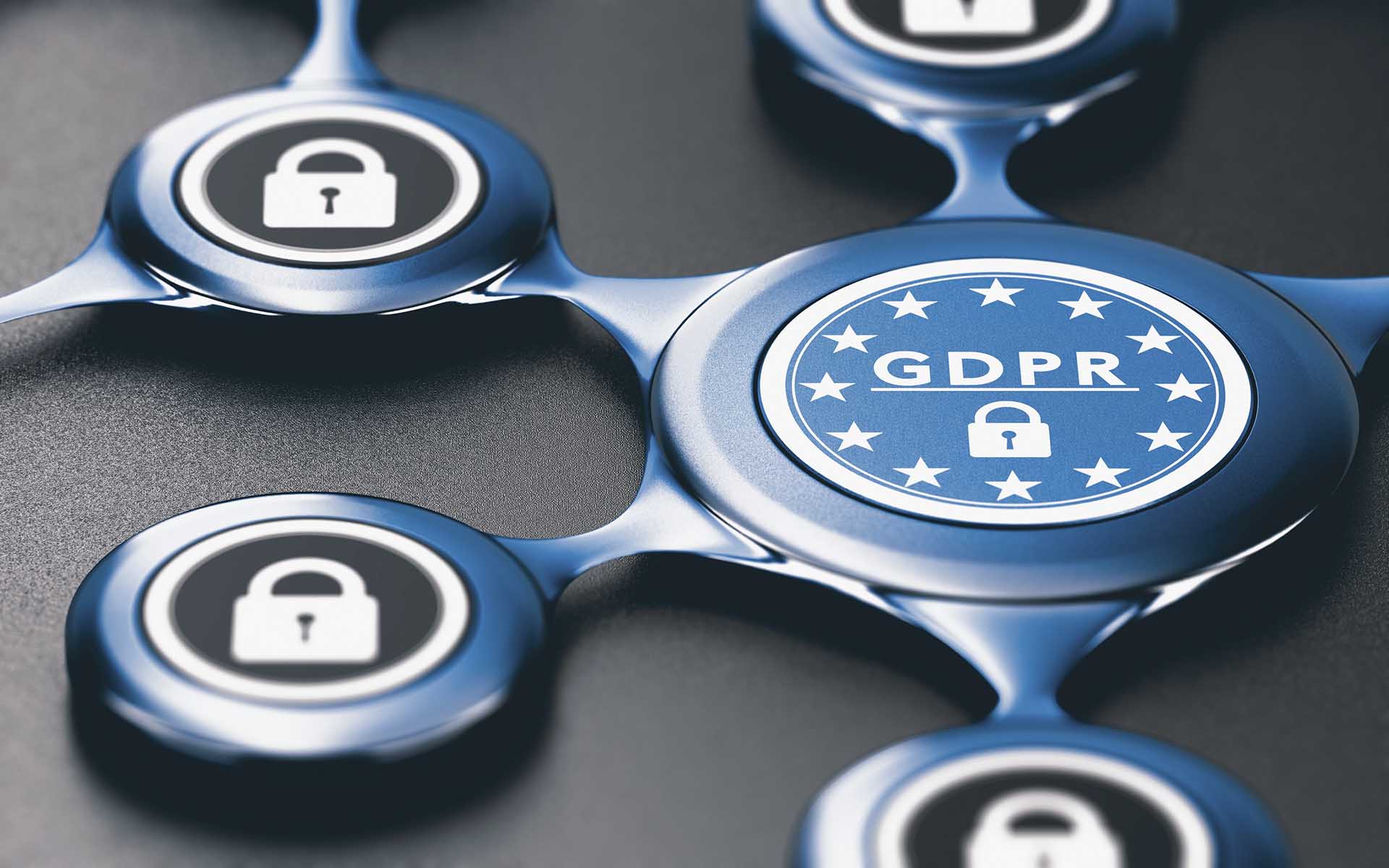 Parity, the wallet and blockchain provider, is shutting down its PICOPS platform effective May 24, 2018, due to complications stemming from the new EU GDPR guidelines. The company announced the decision in a blog post on its website on May 18.

PICOPS: The Latest Casualty of the New EU GDPR

The General Data Protection Law (GDPR) of the EU is causing problems for blockchain and cryptocurrency. Part of the fundamental principle of the blockchain is the immutability of the data stored in it. Right to deletion of data privilege certainly throws the proverbial spanner in the works. Already, LocalBitcoins has disabled multiple accounts due to complications from the GDPR.

PICOPS is the latest casualty of the EU regulation. PICOPS was an important platform for many Ethereum-based ICOs. The service allowed easy KYC and AML compliance for ICOs by validating the owner of an Ethereum address. Unfortunately, the service can no longer continue due to specific interpretations of personal data laws in the GDPR framework. Commenting on the decision to discontinue the service, a statement on the company’s website said:

We are looking at ways of resolving the uncertainty and making PICOPS compliant with GDPR while keeping it useful. However, as things stand the solutions we have identified restrict the service to a very limited set of features. Because of this, the significant resources required to make PICOPS GDPR-compliant, and the fact that PICOPS is not part of our core technology stack, we have decided to discontinue the service despite overwhelming market needs and demand.

Ethereum co-founder Vitalik Buterin commented on the news, calling it a sad development. PICOPS had, after all, facilitated many ICOs in the Ethereum ecosystem.

This is very sad. A potentially very useful service in the ethereum ecosystem discontinued due to GDPR issues.

Parity’s Plans for the Future

In the aftermath of the decision to terminate PICOPS, Parity is taking an active interest in blockchain regulations. Jutta Steiner, the CEO of Parity previously criticized the GDPR, saying that it needed a proper review. She also went on to say:

From a practitioner’s perspective, it sounds to me that it was drafted by trying to implement a certain perspective of how the world should be without taking into account how technology actually works.

The way [public decentralized network] architecture works, means there is no such thing as the deletion of personal data. The issue with information is once it’s out, it’s out.

Given the stage where the technology is at, I think there’s time to hopefully adjust certain things in the GDPR. I can’t see the regulators being so stubborn as to not adjust the regulation. They’ll just see the other countries will use the technology and Europe is at a disadvantage. 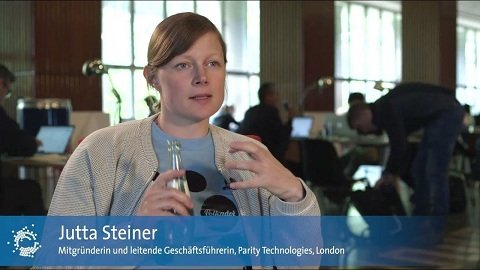 The company also stated its commitment to working with regulators to make sure that their laws do not stifle the growth of the industry. Parity is currently enduring a difficult time with its multisig library hacked twice in 2017. More than $300 million worth of Ether was stolen during the hack. The Ethereum community recently voted against a plan to refund the stolen Ether.

Will Parity’s decision to discontinue PICOPS impact negatively on the ICO market? Do you envisage more future crypto casualties due to the new EU GDPR? Please share your views with us in the comment section below.