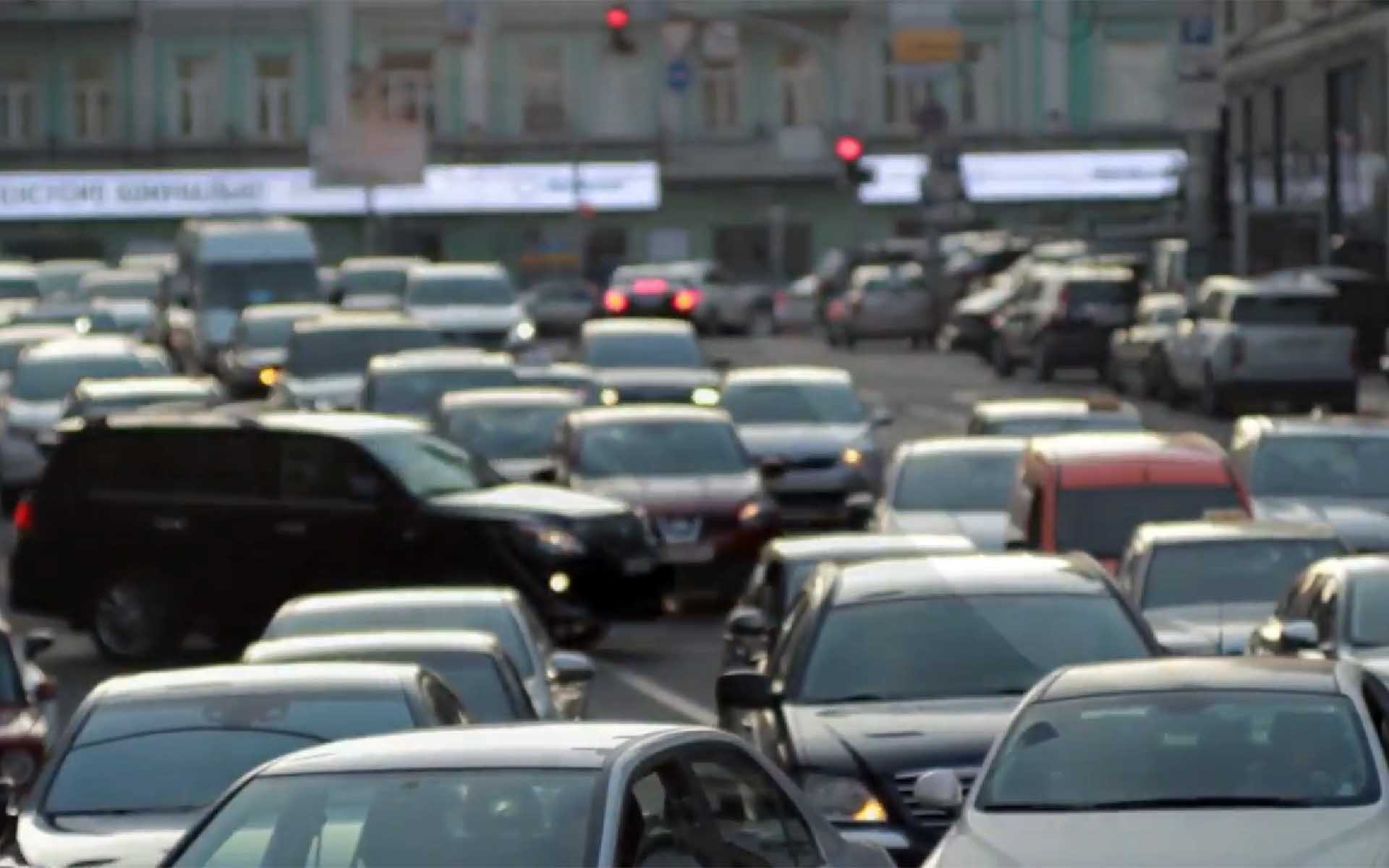 PARKGENE Is One Step Closer to Becoming the Airbnb of Parking

As anyone who drives in large cities knows well, finding parking is oftentimes not just a nightmare but, in most cases, prohibitively expensive as well. PARKGENE, the first parking booking service on the blockchain, plans to put an end to driver parking woes, with their ground-breaking peer-to-peer parking platform.

PARKGENE’s aim is to become the Airbnb of the parking industry, and if the first two weeks of their public ICO is an indication, they are well on their way to making it happen. The company has already passed its pre-ICO target of selling 20 million GENE tokens during their closed round last December. After the second week of the public sale, they’ve reached 60 million tokens sold, and PARKGENE is confident they can reach their goal of 350 million tokens sold by the time the ICO ends.

PARKGENE has adopted an Airbnb-like business model so that parking owners and drivers can directly interact with each other.  Drivers are looking for convenient and cost-effective parking, and herein lies the problem: The parking business is a $100 billion industry globally, but it’s riddled with intermediaries taking large commissions to match drivers with parking owners. This means that drivers pay more and parking space owners make less.

Airbnb originally set out to solve similar issues for travel accommodation and has certainly proven a viable model in the crowdsharing ecosystem. They have announced recently that the company will show $100 million in cash flow profitability for 2017, and is expected to launch its IPO later this year. Airbnb’s success has come at a slow burn as users have driven the home sharing app from obscurity to worldwide success over its 10-year history. There’s no doubt that the sharing economy is booming, and PARKGENE’s timing to introduce blockchain technology to the ecosystem, couldn’t’ be better.

The PARKGENE platform, powered by its GENE token, aims to be a serious game-changer by connecting drivers and parking owners directly through its smart-contract system. The platform allows drivers to easily locate and book parking spots in the most convenient location and at the most competitive price. All transactions use GENE tokens, and the PARKGENE vision is to establish it as the default currency for the automotive industry. That may be a bold vision, but the company is already planning for the future:

“At the moment, parking remains an inefficient industry but not for long,” says Parkgene CEO Louis Hatzis. “The parking industry will undergo major changes in the next 5-10 years as autonomous cars will need to park themselves and pay for parking. Moreover, big carmakers, namely VW and BMW, are starting to position themselves in the industry through acquisitions of regional players, and we’re seeing reports of accelerated use of mobile phone parking bookings in the US,” he adds. Hatzis believes that these are strong indicators to purchase GENE tokens today. 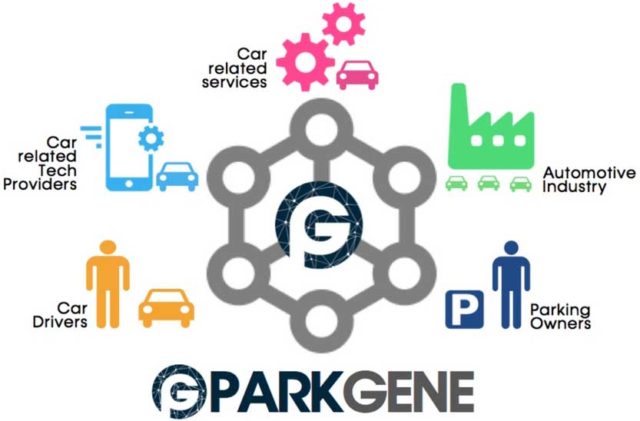 Going Forward – After the ICO and Beyond

Once the ICO is completed, PARKGENE will run an aggressive marketing campaign with the goal of making PARKGENE a household name. PARKGENE has already enjoyed successes with their existing app that has integrated 18,000 parking spots and 50,000 users in the first six months of its launch. Being the first parking booking service on the blockchain gives the company the traction to become the foremost parking booking platform in the world.

Funds collected through their ICO will drive the next phase of platform development, which PARKGENE plans to expand into large cities in Greece, Britain, Russia and eventually the US, Asia and South America. Their first focus is on Athens, where they already have a presence, and then they will quickly scale to establish PARKGENE in large cities like London, Manchester, Paris, Rome, and Milan, and expand further to St. Petersburg, Moscow, Chicago, Los Angeles and New York.

PARKGENE is working with ICOBox, the world’s largest provider of SaaS solutions for ICOs. The company is also the first ICO to have ever partnered with NetRoadshow, the trusted name in providing U.S. Securities & Exchange Commission (SEC) compliant online solutions for the global investment banking community, to bring in institutional backers.

PARKGENE also recently appointed a new advisor, Gal Ron, a  startup veteran with over 30 years of experience in forming, running, and growing companies worldwide in industries spanning from financial markets to virtual reality. He’s currently director and CEO of ConversionPros, as well as the founder of TokenTarget.  Gal is passionate about the marketing and sales side of blockchain based projects, with a special interest in ICO and Post-ICO marketing and these are the areas he is collaborating actively with PARKGENE.

GENE tokens are available for sale with no minimum or maximum purchase requirements and are offered at USD $0.10. The ICO is presently in its third week, offering volume discounts and bonuses. For more information about PARKGENE, please visit https://parkgene.io.

What do you think of PARKGENE’s platform? Will shared parking catch on the way Airbnb’s accommodations sharing has? Let us know in the comments below.