US economist Paul Krugman appeared to soften his stance on Bitcoin last week in a surprise twist, saying he believes the cryptocurrency “has more utility than gold.”

Krugman: Bitcoin ‘Has Some Chance To Be Valuable’

Speaking at the ChainXChange conference in Las Vegas, which ran August 13 – 15, Krugman, who had previously made a name for himself as a Bitcoin skeptic, even forecast a future in which Bitcoin has “value” as an entity.

There is some chance for Bitcoin to be valuable in the future.

Prior to the somewhat unexpected vote of confidence in Bitcoin, Krugman had made headlines at the end of July after he paradoxically likened Bitcoin’s technology to “setting the monetary system back 300 years.”

His words produced a flurry of both press coverage and criticism from cryptocurrency figures, Nick Szabo suggesting Krugman was beholden to the fiat-based way of thinking.

“Evolution is something that happens in a very decentralized and parallel way; the central banking Krugman worships has been the opposite of that,” he retaliated.

In a manner similar to fellow economist Robert Shiller, who had publicly admitted he “doesn’t know what to make of” Bitcoin despite lambasting it, Krugman similarly told the panel he “only halfway understands” it. 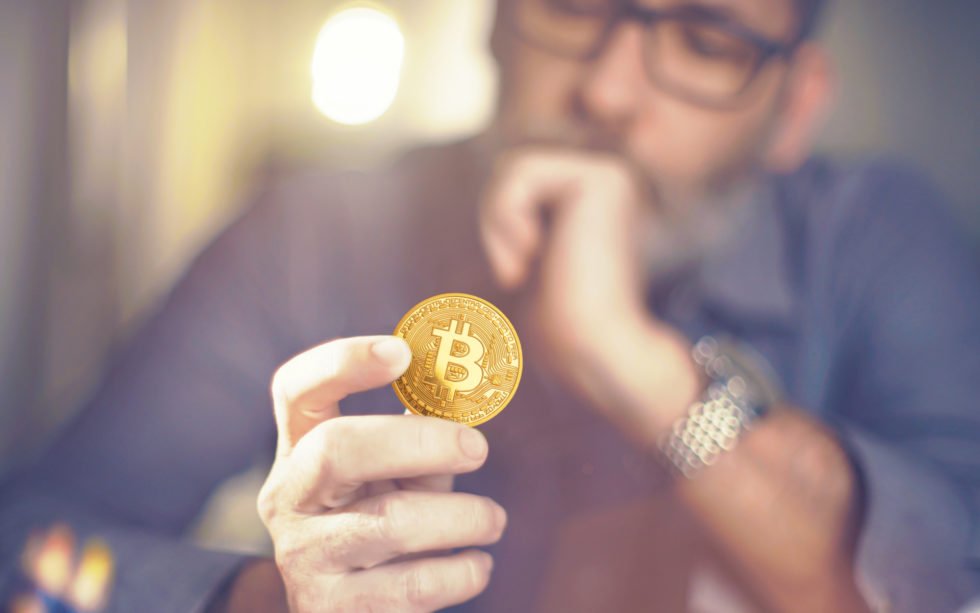 The comments came as a form of counterbalance to the contents of a speech he had given previously, in which he repeated his claims about setting the economy back centuries.

“What problem is it supposed to solve? We are using this clever algorithm to bring monetary economics back to the 17th century. The monetary system we have works pretty well,” he had added.

Despite individual economists’ misgivings, Wall Street continues to give ever stronger signs it intends to interact with Bitcoin as an asset which will endure.

What do you think about Paul Krugman’s latest comments on Bitcoin? Let us know in the comments below!