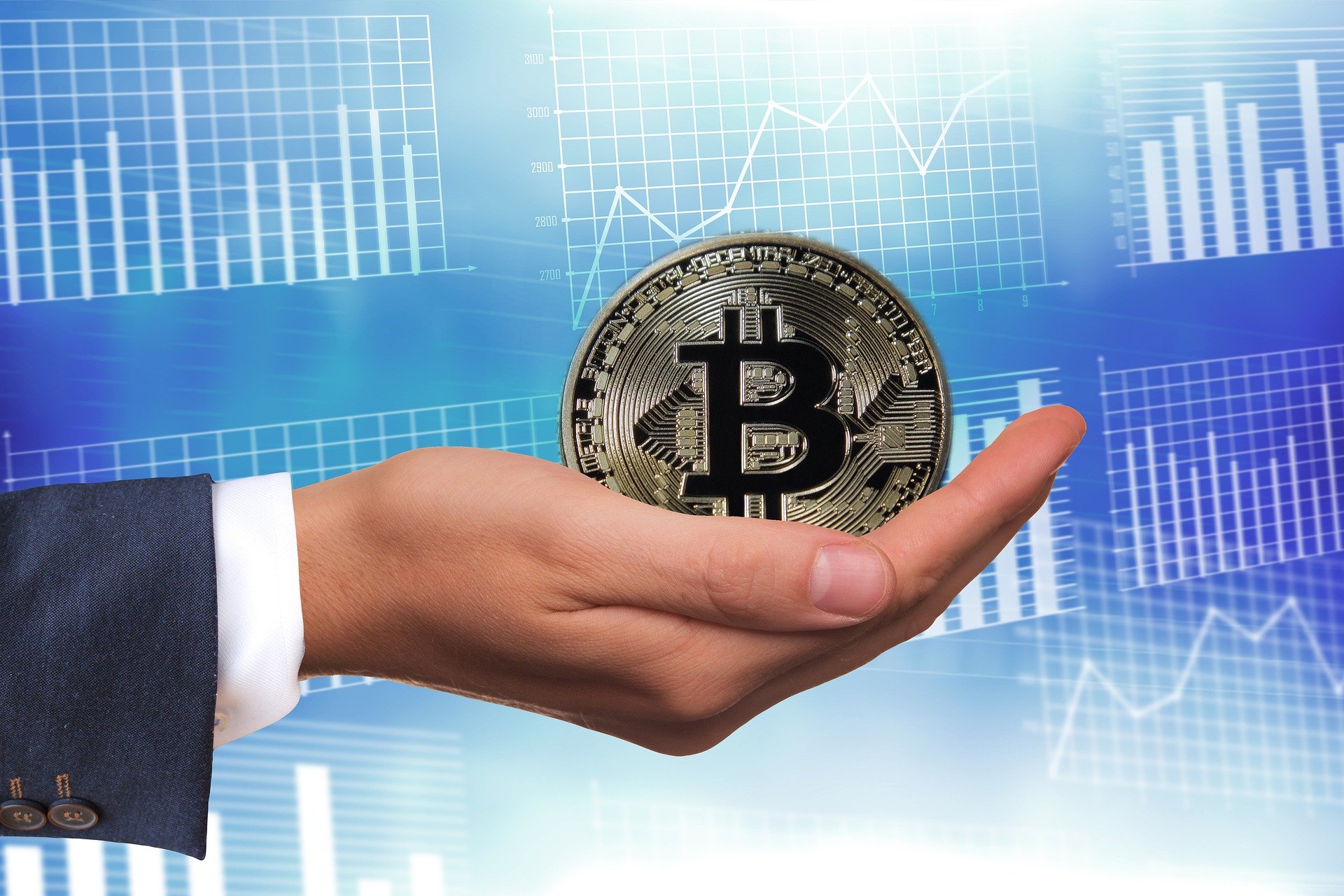 Several companies are paying their employees’ salaries in Bitcoin. Now that Bitcoin has been accepted as a mainstream financial asset, this trend is likely to gain greater momentum. In parallel, many platforms are offering opportunities to freelancers seeking to get paid in Bitcoin. And, soon, Blocklancer will allow job seekers to earn Ethereum coins.

Many believe that offering salaries in Bitcoin will make it easier for companies to retain and attract talent. For example, Eric Piscini, a principal with Deloitte Consulting LLP’s Technology advises,

“Paying employees and externally sourced IT professionals in bitcoin may give CIOs a leg up in the war for tech talent.”

Recently, the Tokyo-based company, GMO Internet, Inc., announced that it will give its employees the option of receiving their salaries in Bitcoin. GMO offers an array of Internet services worldwide, and in September 2017, the company launched Bitcoin Mining Business. As Kyodo News reported:

Bitwage, the payroll and international wage payments service provider, has been processing payrolls in the cryptocurrency since 2014.

While Rise People, the Canadian digital HR, and group health insurance platform, has been facilitating the processing of its clients’ salary payments in Bitcoin and other cryptocurrencies since July 2017.

Freelance Workers Want to Get Paid in Bitcoin 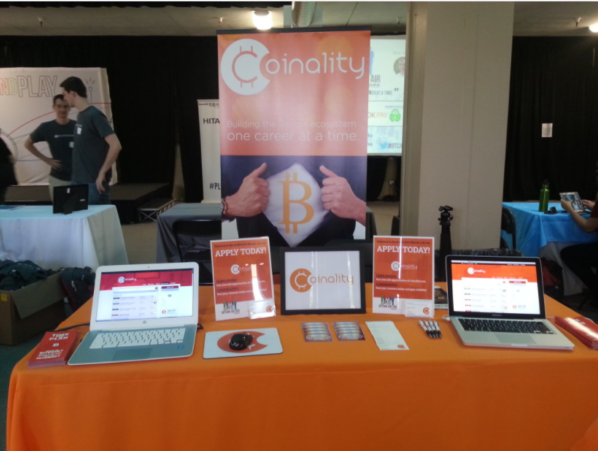 Presently, there are multiple ways available for businesses or individuals wishing to pay or get paid in Bitcoin. Also, many platforms are allowing freelancers to advertise their services in exchange for Bitcoin.

Coinality connects job seekers with employers that want to pay in cryptocurrencies such as Bitcoin, Litecoin, and Dogecoin. According to Coinality:

Since launching in September 2013, well over 5,000 qualified candidates have applied for jobs that pay in bitcoin on Coinality. We have also received over 4,000 submitted jobs, and more than 450 resumes from high-quality talent who want to earn income in digital currency.

Likewise, Cryptogrind allows freelancers wanting to earn Bitcoin to market their skills, as shown below. 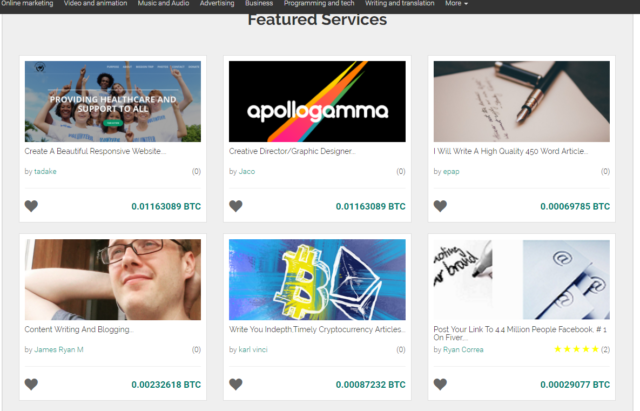 Moreover, freelancers who wish to earn Ethereum can soon explore the options that Blocklancer will offer. Blocklancer will be an Ethereum-based Distributed Autonomous Job market (DAJ), which promises to solve the problems related to freelancing. According to the Blocklancer roadmap, the beta version will be released in the Ethereum Testnet in the first quarter of 2018.

There are several advantages to paying salaries in Bitcoin. Some of the benefits, as detailed by Rise People include: Easy to use, borderless nature, lower fees, and earning potential. Additionally, this method allows companies to attract more technologically-skilled individuals. Payment of salaries in Bitcoin will increase as Bitcoin and its blockchain technology enables the creation of fantastic new solutions for the benefit of employers and employees.

Would you like to receive your work compensation in Bitcoin? Let us know in the comments below.