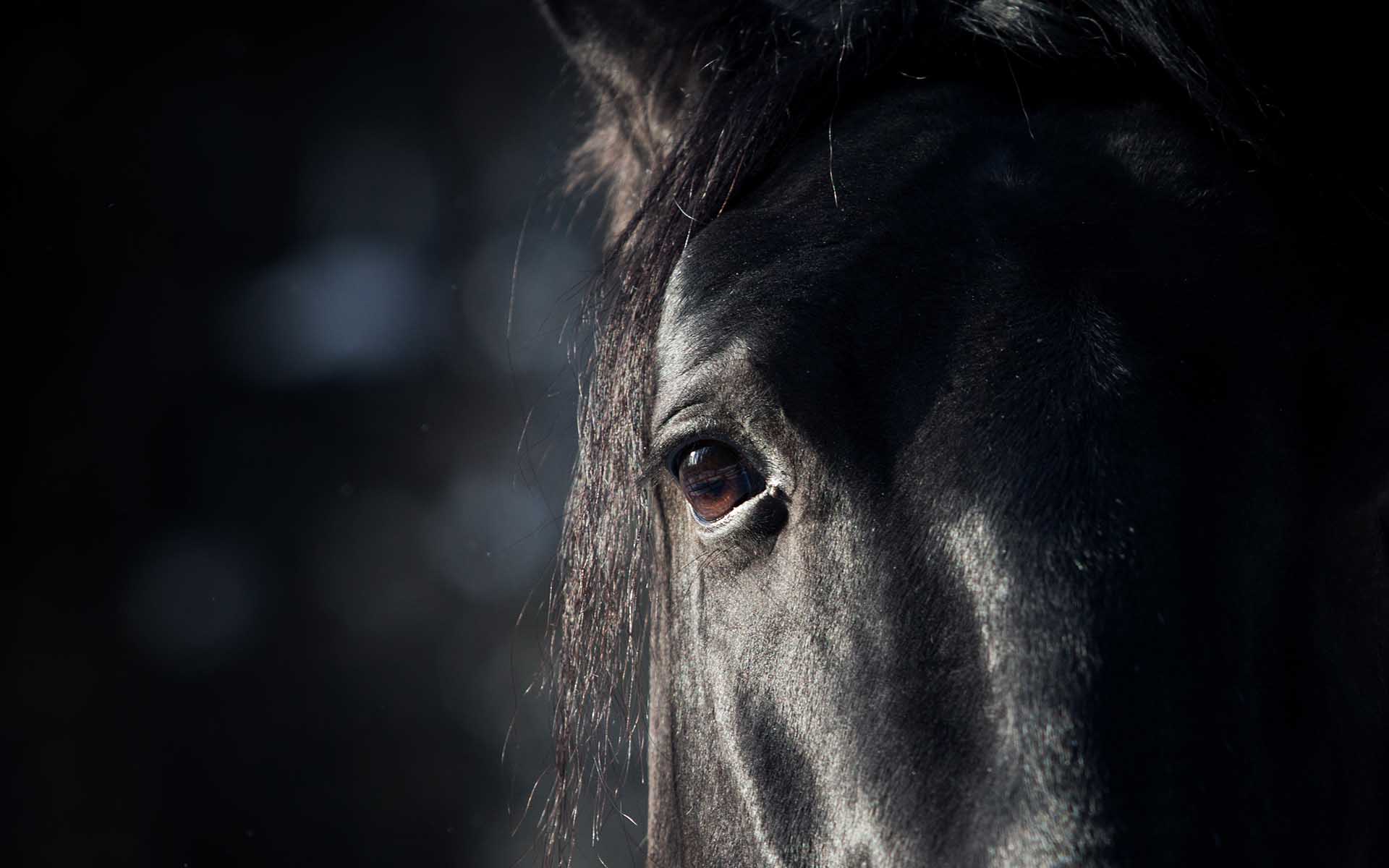 Paymon: The Dark Horse Of The Crypto Verse

Paymon is one of the more interesting projects in the ICO space right now. One of the prime reasons is that Paymon already has a working app. Its MVP is available on three platforms – Web, iOS, and Android. This is a rarity in the current environment and what makes us so excited about this project.

The project aims to create a blockchain-based exchange platform where users can trade currencies and share messages in a secure manner. All of this will be powered by a new scalable blockchain technology called Hive. Hive makes use of atomic swaps, a technology that allows for swaps between different digital currencies without the need of an exchange platform.

The Paymon cryptocurrency will be based on Directed Acyclic Graph (DAG). DAG is a better, improved version of Blockchain. This technology has been used for centuries, one of the most famous companies to use it is IOTA, who adapted it for the Internet of Things (IoT). Paymon, unlike IOTA, uses this technology on people, who will be able to have fast transactions thanks to DAG.

The Paymon Platform will first offer a decentralized token exchange that will allow for and incorporate all types of the blockchain. The second is a system for creating smart contracts with remade and preconfigured contents. Third and fourth are an API for developers and they develop ecosystem through which creators are able to support development on the platform.

In addition, the platform will incorporate the following:

The second component is the Paymon Cryptocurrency (PMNC). PMNC has all the key features of a digital currency:

When you combine the two components, we will see more users jump on the Paymon Platform and that will, in turn, lead to price appreciation of PMNC. 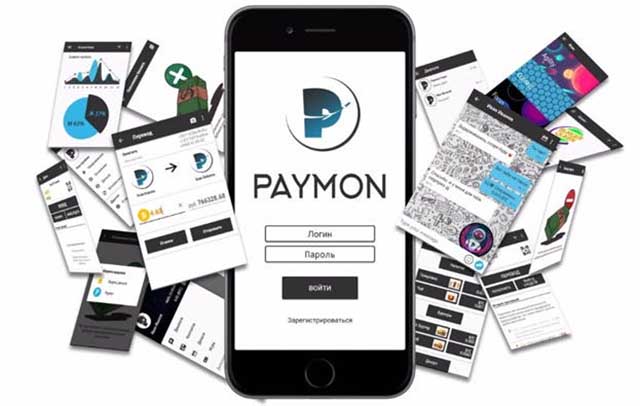 The ICO aims to distribute a total of 1 billion PMNT tokens, 400 million for the first round, 250 million for the second and 200 million for the third. The rest, 150M will be held in reserve. These tokens can later be exchanged for PMNC or Paymon coin, the digital currency that operates on Hive and that will function on the platform at a ratio of 1:1.

Looking at Paymon, you can see the painstaking details since inception. Paymon was formed in October 2016. Within 13 months, Paymon developed MVP Android and MVP iOS. This lead to Paymon receiving US$500,000 from FinShi Capital. Paymon then completed its first ICO round in March and has now embarked on the second round. The second round will be completed in May while the third and final round will end on June 13, 2018.

By conducting a three-round ICO, the goal is to distribute as many Paymon PMNC tokens as possible. However, by breaking it down into three stages, investors are given the opportunity to track their KPI. This level of accountability is rare in the ICO world and is a positive sign for the project’s likelihood of success.

Having already received outside capital from FinShi Capital, we expect other big funds to take a look at Paymon. By bringing in one or two more large investors, Paymon can continue focusing on product development. Every dollar spent on the platform instead of marketing puts Paymon closer to achieving its goals. With a working MVP and the token about to be listed on several exchanges, Paymon is heads above other blockchain projects we have looked at. Liquidity and proof-of-work are two primary factors VCs look for in evaluating a project.

When you consider all the different blockchain projects and cryptocurrencies on the market today, it can be quite overwhelming. However, Paymon looks to be a project that many are not aware of because it’s operating under the radar and not spending the money it raises on marketing like other ICOs. They say a dark horse is a little-known person or thing that emerges to prominence, especially in a competition of some sort. Well, Paymon is one dark horse to keep an eye on.