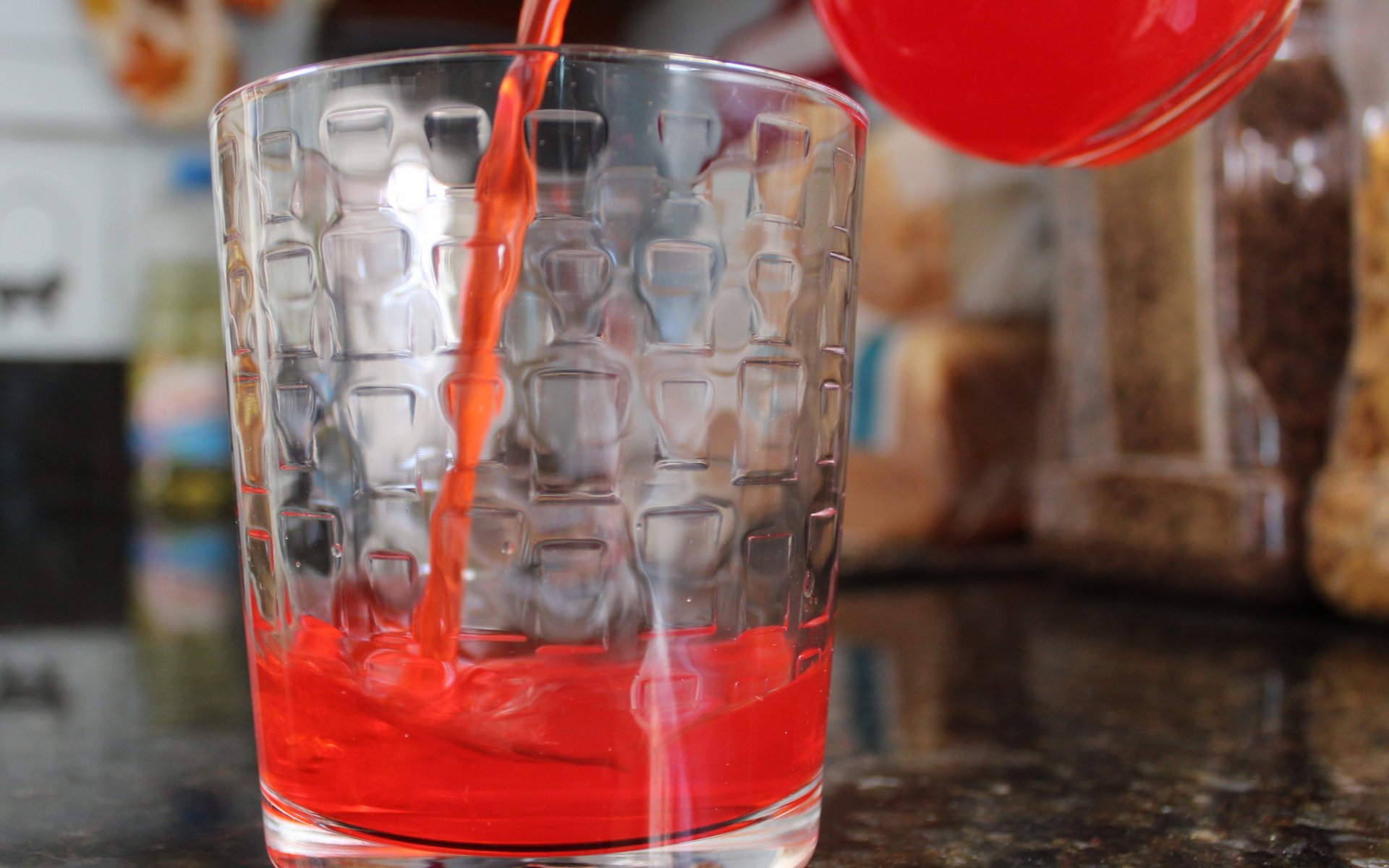 Searching for someone to convince you that Bitcoin is junk? Look no further than the former CEO of Paypal.

‘Everyone is drinking the Kool-Aid’

Everyone is drinking the Kool-Aid. I absolutely believe that money should be digital, is becoming more digital, and will be completely digital but it doesn’t mean we need a new currency to record that.

Harris continued to claim that there is no connection between bitcoin’s value and it’s usefulness, claiming the cryptocurrency is neither an effective means of payment nor a safe store of value.

Naturally, he glossed over the fact that many vendors do accept bitcoin as payment, and that second-layer solutions such as Lightning Network will eventually help make transactions instantaneous and virtually free, stating instead:

There’s no reason that a new currency should instantly have billions of dollars in value.

Scarcity? Who cares about scarcity?

One of Bitcoin’s core attractions is its scarcity, as only 21 million bitcoins will ever exist for. However, Harris also dismisses this scarcity as a valuable aspect, stating:

My autograph is scarce, I can promise that I will never autograph a piece of paper more than 21 million times but it doesn’t make it valuable.

Of course, nobody wants Harris’ autograph, which cannot be transacted digitally across borders as an effective transfer of value — so it’s not exactly a like-for-like example.

In Love with Blockchain

Harris has a long history of making bearish remarks when it comes to bitcoin, recently calling it a “colossal pump-and-dump scheme, the likes of which the world has never seen,” in an op-ed published in Recode. 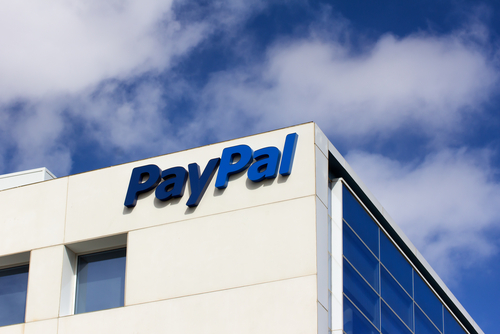 Nevertheless, Harris — like many Bitcoin naysayers — has nothing but good things to say about the Bitcoin’s blockchain component. He claimed:

There’s the currency like bitcoin then there’s the technology, blockchain technology has terrific applications, including financial transactions but we don’t need a new currency to do it.

At some point there is very high likelihood.

Earlier this year, PayPal’s current CEO, Dan Schulman, called Bitcoin “an interesting experiment” in a Facebook Live event, while also noting that “it could change the world.”

Do you agree with Harris that Bitcoin is massively overvalued? Let us know in the comments below!