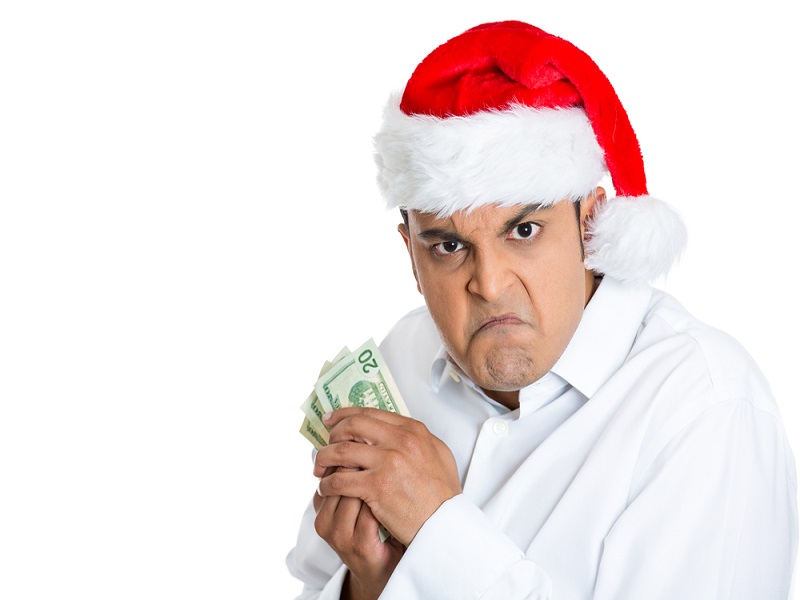 Christmas time is almost upon us, and the wonder experience of Santa Claus, getting together with loved ones, opening presents, and overstuffing bellies with food is around the corner. One party has already shown its true Grinch colors, as popular payment platform PayPal is ruining the magic of Santa Claus. Not all advertising campaigns are greeted with a merry chuckle these days.

Also read: Bitcoin: Discussing Code Changes Is Half The Battle 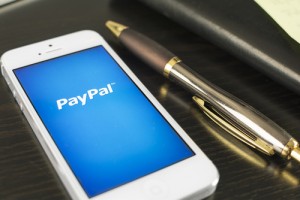 Remember when we were young, and we kept on wondering how Santa Claus got our presents to us at the right time and data, regardless of whether conditions? Even when we moved from city to city, our presents would show up on Christmas Day, without a hitch. Over the years, it became clear how things worked, but that doesn’t mean we should spoil the magic of Santa Claus for others.

PayPal, on the other hand, seems to be doing exactly that, though, as their new advertising campaign has parents quite worried. In this new PayPal ad, two children are worried about getting Christmas presents, as their parents are not bringing home any shopping bags. While this is not offensive in the slightest, the ending of the commercial is quite strange to say the least.

Once the commercial ends, the two children are sitting below the Christmas tree, ready to open a few dozen gifts. However, rather than having these gifts delivered by Santa – as they should be, don’t interfere with his schedule! – All of these items have been bought online and paid for with PayPal, the convenient online payment platform.

At the time of publication, over 230 complaints regarding this PayPal advertising campaign have been recorded. This is only normal, as PayPal’s commercial indicates how Santa Claus doesn’t even exist, which of particular worry when this commercial airs during hours where lots of children are sitting in front of a TV. Somebody isn’t getting any presents for Christmas, and I know which company it will be….

PayPal quickly took matters into their own hands, and ensured this advertisement campaign would only be broadcasted after 9 pm. Young children should be safe and snug in bed by that time, so the effects of this commercial should be minimal. Even though the number of complaints might be fairly low, anything over 100 is considered significant, according to the UK’s Advertising Standards Agency.

Bitcoin For Everybody During Christmas 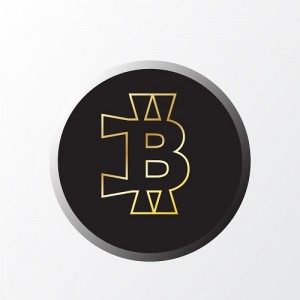 Instead of relying on physical presents, why not give someone the joy and thrill of Bitcoin for Christmas this year? Start printing out those paper wallets with tiny amounts of Bitcoin, and spread the magic of Bitcoin to friends, family, and loved ones. Besides, rumour has it Santa Claus is quite keen on Bitcoin as well, as it helps cut down the costs of wages for his helpers.

How does Bitcoin fit into the Christmas picture for you? Share your experiences and ideas in the comments below!