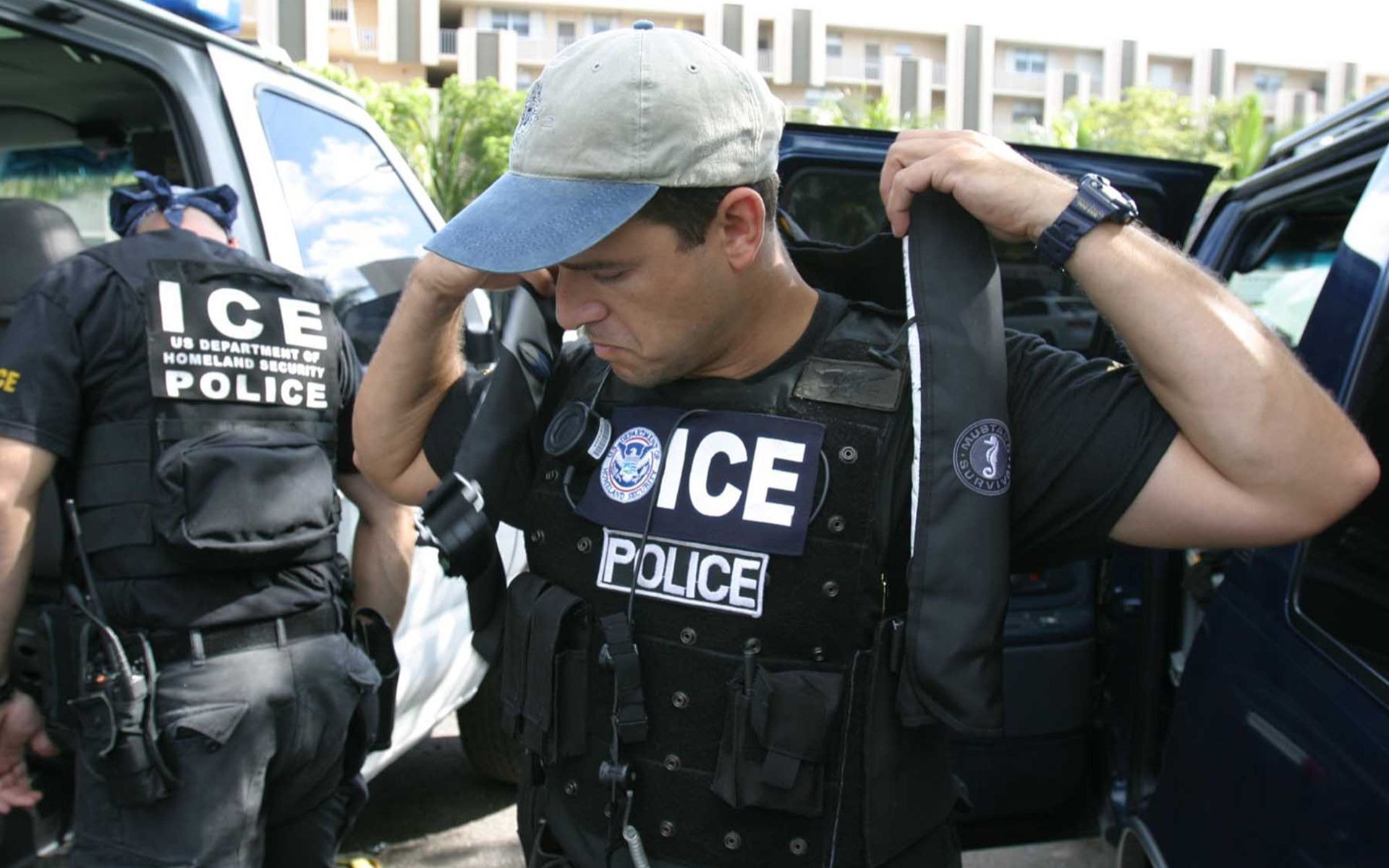 Two brothers from Canada are definitely feeling the heat from the U.S. government. A federal grand jury from the District of Columbia has indicted Firoz Patel, age 43, and his brother, Ferhan Patel, age 37, on multiple charges of using their payment processing company, Payza, to launder money from various criminal enterprises.

Criminal Activity on a Grand Scale

In a press release, officials with the U.S. Immigration and Customs Enforcement’s Homeland Security Investigations laid out the charges against Payza and the Patel brothers. The actual indictment came down a few weeks ago but was recently unsealed.

Law enforcement allege that the Patel brothers, along with other unnamed co-conspirators, laundered more than $250 million through their company, Payza, beginning in 2012. The company, an e-commerce payment processor, was apparently used to launder proceeds from illicit activities, including Ponzi schemes and child pornography.

The brothers also operated other companies to help launder their funds. One such company is AlertPay, founded in 2005, who eventually had its accounts absorbed by Payza. Another company of theirs is Egopay, founded in 2012 in Belize. Each of the three companies operated in multiple states in the U.S. despite being warned multiple times that they had no license to do so.

The arrest and indictments in this case demonstrate that we will vigorously enforce laws meant to protect the American consumer. Money transmitting businesses are required to be registered federally and licensed in most states and jurisdictions, including the District of Columbia. Consumers should beware of those that do not follow these laws because they could be acting as a cover for other illegal activity. 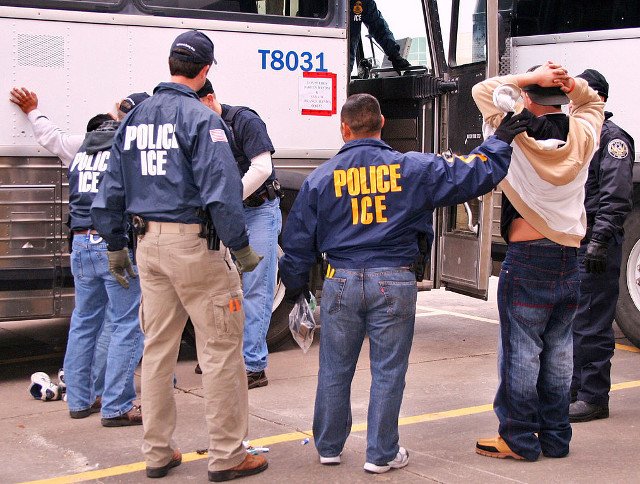 Of the two Canadian brothers, Ferhan Patel was arrested in Detroit on March 18th and is currently being held. His older brother, Firoz Patel, has eluded capture so far.

The indictment itself is well worth reading as you can see how the brothers set up their operation. The indictment even notes that a consultant told the Patel brothers that they were operating illegally as they had no license. The feds are also seeking the forfeiture of property and funds associated with the various companies, and $10 million has already been seized by law enforcement.

Special Agent in Charge Lechleitner of HSI Washington had the following to say about the money laundering investigation and indictment:

I am proud of the skilled and professional teams of investigators and attorneys involved in today’s indictment and commend their efforts. Through this type of routine interagency cooperation we ensure our safe, reliable and just society.

What do you think about Payza and the Patel brothers being busted for money laundering? Will Firoz Patel continue to elude the authorities? Let us know in the comments below.