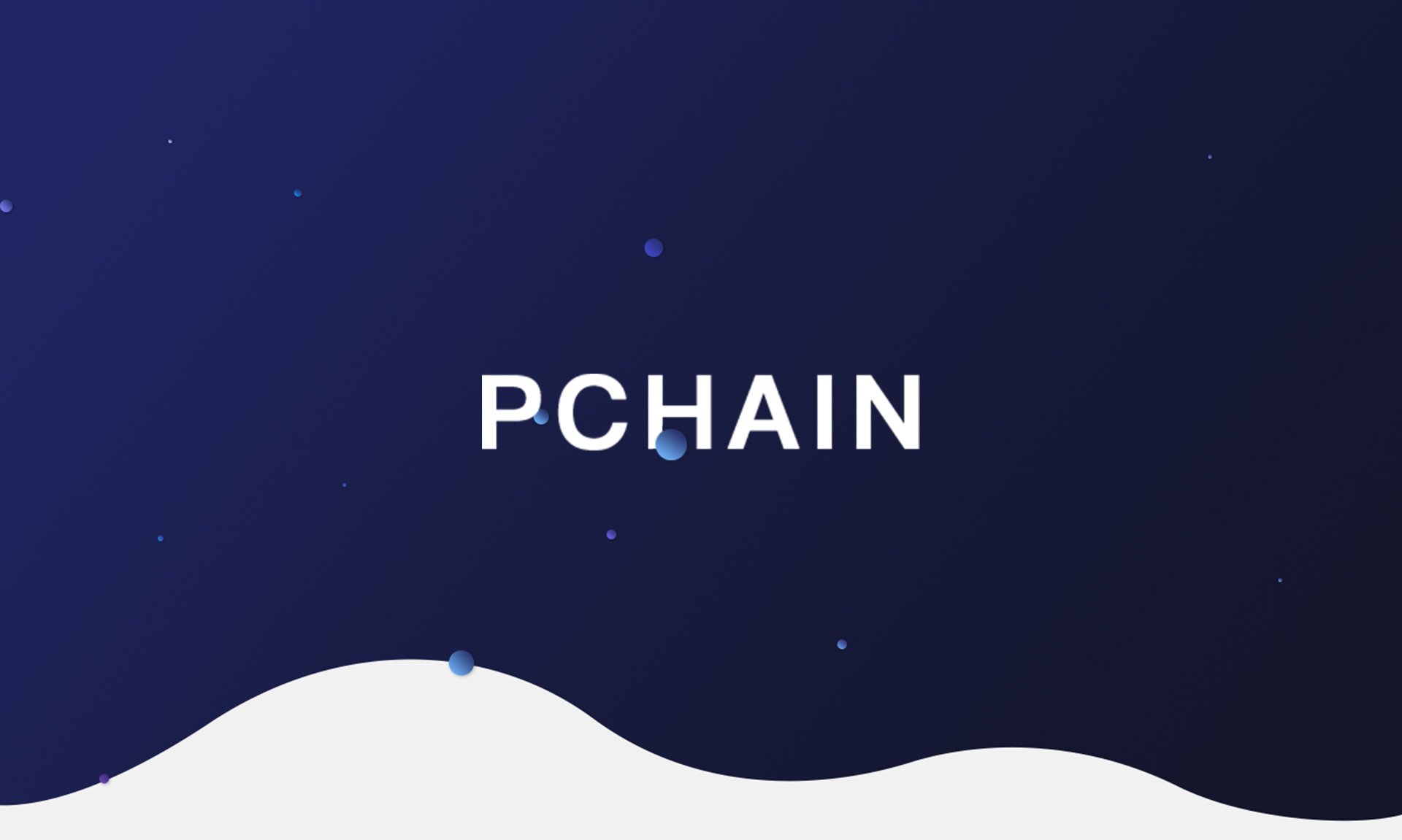 Enough has been written and spoken about how exciting of a project PChain is. The hype has been through the roof. But how many people really understand what PChain is doing? What’s the hype all about? Why is it better? Let’s dive in from a different perspective. This is not another ICO review. So, here we go…

Why is it even called PChain?

It’s very well thought out actually. According to the founder Dr. Feng Cao, here are some of the meanings of the letter “P”:

Pi (PChain) — Forms a foundation for a lot of math formulas and problems along with cryptography.

Partitioning — A term that has been used in databases forever. A more fancy word these days is “Sharding”. It’s nothing but partitioning data into small chunks.

Dr. Feng Cao, the founder of PChain is also the Co-Founder and Chief Scientist of FinChain, a Blockchain Financial Services company. He’s also the inventor of the 1st International Blockchain patent in China. He has Co-Founded ChinaLedger, one of the first initiatives in China for Blockchain. He is the Chief Scientist and Co-Founder of the Blockchain Application Committee in China Federation for logistics and purchasing. Dr. Feng Cao and his team also successfully connected 8 major Chinese banks via blockchain. They wrote smart contracts which have processed about 600 million RMB (Chinese currency) between these banks. So, Dr. Cao has been preparing for almost 3 years to work on a project like PChain. Solidity is a very new language and there are not many people with more than 1 year of experience. Dr. Feng Cao and his team have about 3 years of Solidity experience which is very rare in the world today.

Before we discuss PChain, let’s get some basic definitions clear.

EVM — The Ethereum Virtual Machine (EVM) is a simple but powerful virtual machine that allows anyone to execute arbitrary.

Multi Chain — It is a blockchain which consists of one main chain and multiple derived chains.

Sharding — It is nothing but partitioning.

PCHAIN is the ﬁrst, native multi-chain system that supports EVM in the world.

Most of the traditional blockchain systems (Ethereum, Bitcoin) are single-chain systems. It has encountered performance and scalability bottlenecks in large scale blockchain applications. In a multi-chain system, communication between each derivative chain is not required in most cases. Therefore, computation in these derived chains can be completely parallel resulting in a huge improvement in throughput. 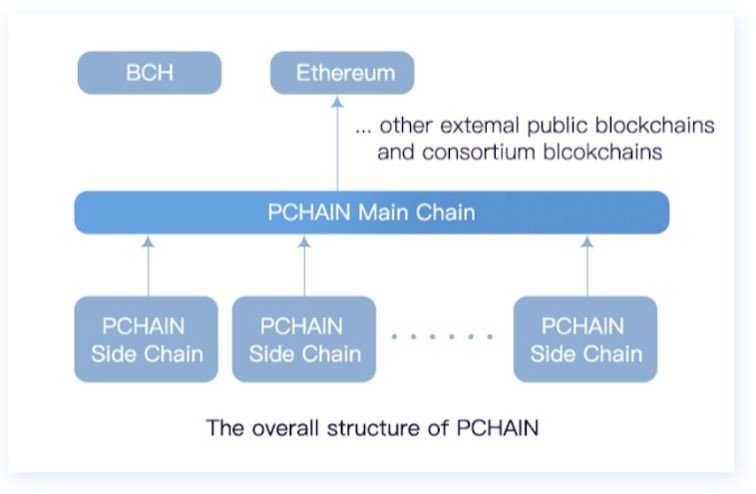 As smart contracts or dApps are deployed on PChain, multiple side-chains will be created (one per dApp) in addition to the main chain, which will record data related to that specific dApp. This will allow PChain to scale and avoid hungry dApps from crushing overall performance (hello, Kitties!). This will also improve performance because of transaction-level sharding with a PoS consensus mechanism.

Knowledge Graph means intelligence derived from a list of things, their type, properties, and how they are linked. PChain uses an Oracle mechanism based on its Knowledge Graph module to integrate blockchain data and external data as Smart Data, which can be used by AI to generate some interesting use cases for forecasting markets, social networks, digital identities and so on. 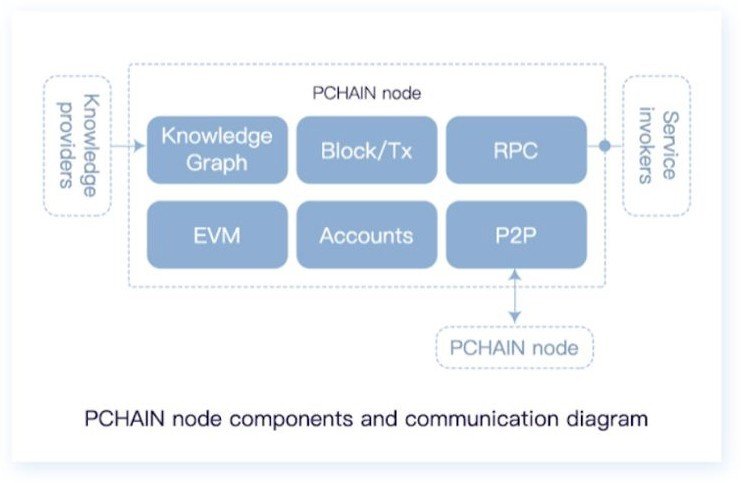 People are just starting to realize how good this technology is. Partnerships are in the pipeline with a consortium of 11 Chinese commodity exchanges, equity exchanges, and financial asset exchanges, the government mandated China Federation of Logistics & Purchasing (CFLP) and many more.

Some strategic partners are:

Comparison with other ongoing projects

Multiple applications have already agreed to be built on the PChain blockchain, with many more in the pipeline.

So far we have talked about how PChain is amazing and could potentially be a groundbreaking project. But, how does it stack up against other blockchain projects trying to accomplish similar things? The table below is self-explanatory:

As you can see above, PChain is definitely set to accomplish more than most other blockchain projects who are trying to resolve the issue of scalability and take crypto forward.

So, does PChain live up to its hype? It absolutely does! PChain is truly a technological breakthrough in the crypto world as the first multichain solution to be compatible with EVM. This will allow PChain to operate at a level of speed and scalability that other blockchains cannot compete with. It also offers the first solution that will be able to sustainably serve large scale industrial applications of blockchain technology.

This is probably the best project that is underway in the crypto world at the moment! With a rockstar CEO in Dr. Fen Cao, and his incredible experience backing him, we do not see any reason why PChain won’t rise to the top of the crypto world!