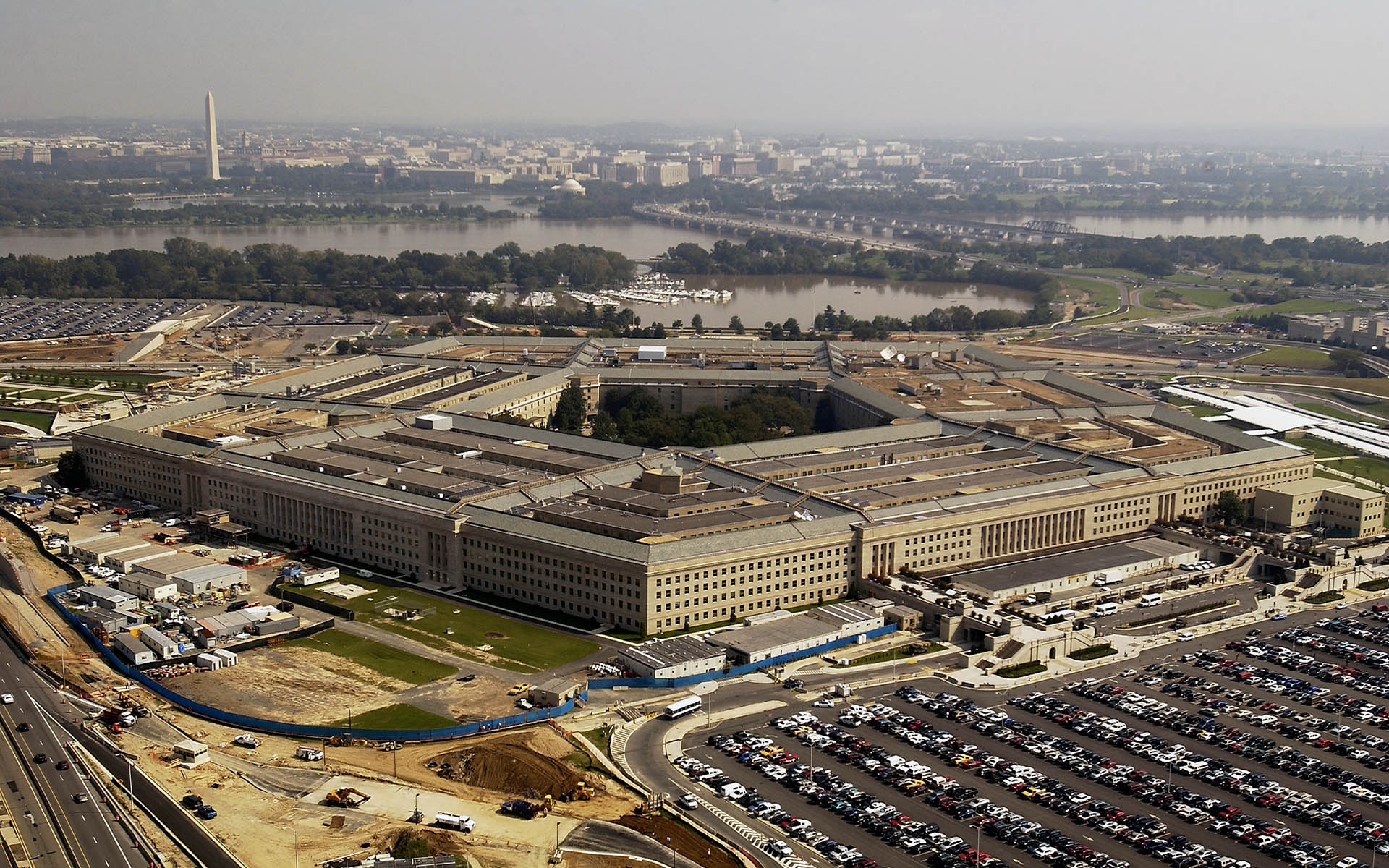 There’s no denying the fervent interest generated by blockchain technology. The primary focus of blockchain for many people is in cryptocurrency, such as Bitcoin. However, an unlikely player is looking at this fascinating innovation: the Pentagon.

The Washington Times is reporting that the US military is looking into applications of blockchain technology to help heighten security across multiple arenas, such as fending off mega-hacks, tampering, and the hijacking of vehicles and satellites through cyber attacks. This focus on blockchain by the Pentagon has been strengthened as they see an increased threat due to Chinese intelligence services targeting commercial transactions.

The Versatility of Blockchain Technology

The very nature of blockchain is leading to it being adapted for many different uses. The fact that blockchain is a decentralized ledger that is essentially tamper-proof has led many institutions, companies, and countries to use the database technology for their own specific needs.

Just last year, Estonia awarded Guardtime a contract to secure all of the country’s one million health records by using blockchain technology. The overall goal is to create a permanent record that will also eliminate fraud from the medical marketplace.

A consortium of 47 Japanese banks is using this distributed ledger technology to allow real-time domestic and international payments at a lower cost than before. Japan is also is in the trial phase of moving their entire property registry to a blockchain-based system. 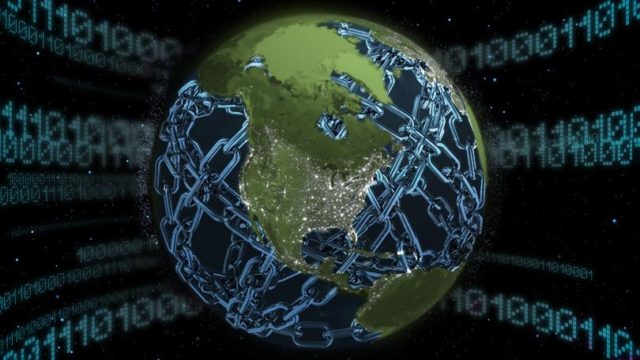 Now the Pentagon is seriously working on how to use blockchain for their own specific purposes. Military analysts love that blockchain has such incredible security as any changes made to the database are sent out to all users, which means that the database as a whole will stay secure even if some of the users are hacked. NATO (of which the USA is a part of) launched the Innovation Challenge last year and asked participants to submit blockchain proposals for military logistics, procurement, and finance.

As for the Pentagon and U.S. military, the Defense Advanced Research Projects Agency (DARPA) are looking to use blockchain as a secure messaging service that could even be used on the battlefield. DARPA writes:

If significant portions of the [Defense Department] back-office infrastructure can be decentralized, ‘smart documents and contracts’ can be instantly and securely sent and received, thereby reducing exposure to hackers and reducing needless delays in DoD back-office correspondence.

Of course, the use of blockchain has many more possibilities for the Pentagon. DARPA could use blockchain to help develop an unhackable code, and a recent memo by the Foundation for Defense of Democracies goes into some detail on how blockchain can help protect the country’s national security industrial base (NSIB) from dangers posed by enemy networks that seek to harm the U.S. through the globalization of manufacturing supply chains.

It’s fascinating to see how widely blockchain technology can be used. Its inherent security is a perfect fit for the military, and one wonders if we’ll eventually see the Pentagon paying people in Bitcoin.

Do you think the Pentagon is wise to look at how to use blockchain technology to help increase national security? Let us know in the comments below.