Holders of cryptocurrency in Indonesia are being warned to sell of their digital assets as Bank Indonesia is set to ban Bitcoin on behalf of the government sometime in 2018.

While everyday individuals are embracing Bitcoin and other cryptocurrencies, a number of national governments are not. Those who trade in digital currency in Indonesia are being warned to sell off what they have due to the fact that the government, acting through Bank Indonesia (BI), is set to ban all forms of cryptocurrency in the upcoming year. 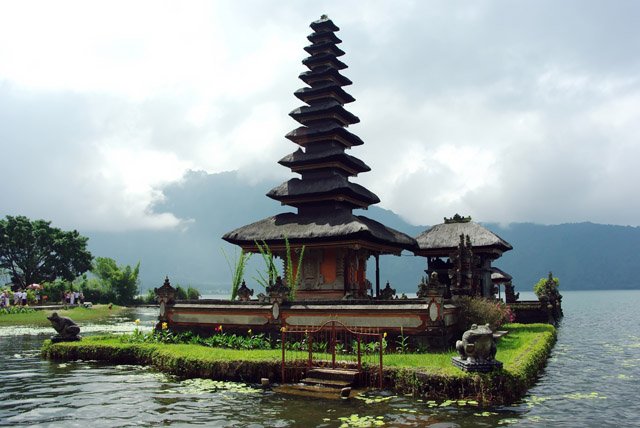 The Wild Bitcoin Ride Coming to an End in Indonesia

A new set of regulations for Bitcoin and other cryptocurrencies is scheduled to be released on Monday, December 4th. This bit of news was announced by Bank Indonesia Governor Agus Martowardojo, and this Bitcoin ban is being done to protect the rupiah as the country’s legal tender. Bank Indonesia also maintains that Bitcoin is often used for illegal activities.

This ban extends to both individuals and groups, such as banks and businesses. Agus Martowardojo says:

This move by the government, through the auspices of Bank Indonesia, means people have to scramble to unload their digital currency, which will be no small feat. Bitcoin is actually pretty popular in the country, as 2015 saw an estimated $30,000 to $50,000 USD in Bitcoin transactions taking place every day. 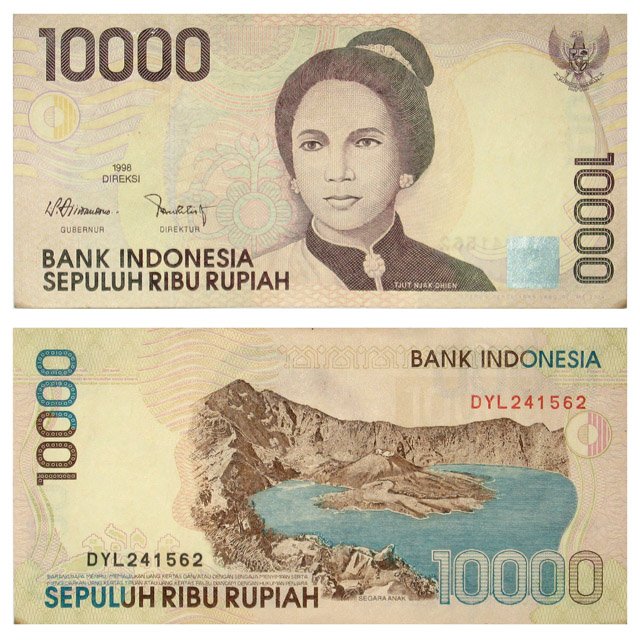 This move definitely impacts the average person in Indonesia as almost two-thirds of the population do not have a bank account, and only about a fifth of the country’s poorest people have access to banking capital. In essence, the government of Indonesia is forcing people to become more actively involved in the country’s banking system by limiting their options.

Level playing fields with formal financial institutions need to be maintained, we require all financial technology activists who move in the payment system to register with Bank Indonesia, report on activities, and conduct trials in the regulatory sandbox.

We view digital technology as bringing huge changes and high uncertainty to the future economic model, and we, as policy makers, need to anticipate the developments brought about by these fundamental changes.

It seems that the die is cast for a Bitcoin ban in Indonesia. One wonders what impact this move by the largest economy in Southeast Asia will have on the price of Bitcoin.

Do you think other countries will institute a cryptocurrency ban like Indonesia? What will be the long-term ramifications of this policy? Let us know your opinion in the comments below.