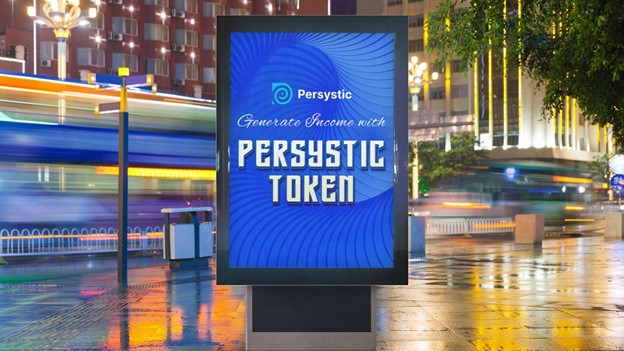 Blockchain potential has increased over the years, providing its users and platform that adopt it with a high potential for success. Persystic Token (PSYS) and Solana (SOL) are great examples of blockchain cryptocurrencies providing their users with unique features and functions that serve them best. However, the use of blockchain has expanded over the years, with various sectors accepting and adopting its functionalities into their platform.

Blockchain is changing and revolutionizing with every single new project being released. Therefore, these tokens effectively represent the possible diversity that cryptocurrency should have. Also, the various functionalities of these tokens make them very distinct from one another.

In addition, the SOL’s innovative hybrid consensus model draws the attention of small-time and institutional traders. The uniqueness of cryptocurrency remains in the idea that this digital world is effectively and continuously changing the financial outlook of the world. Furthermore, cryptocurrency projects released under it that serve one purpose. Unfortunately, cryptocurrency comes with disadvantages.

Although tokens are revolutionary and provide solutions for blockchain-based problems, they still have their shortcoming. For example, with Solana, there is speculation that the blockchain acts more like a centralized exchange platform. At the same time, Solana is facing a clock drift issue, which means delayed on-chain time caused by more extended block processing.

Should I Purchase Persystic and Solana?

Solana was officially launched in 2020, but the project began its initial work in 2017. Also, the headquarters of this blockchain foundation –Solana, is in Geneva, Switzerland. As a result, The Solana blockchain aims to improve the proof-of-history consensus’s scalability while combining the underlying proof-of-stake mechanism with the blockchain’s functionality.

With Solana, the short processing time is assured, and its hybrid protocol allows for a significant decrease in validation times for both transactions and innovative contacts executions. However, with its decentralized finance-based solution platform, the Solana blockchain is exceptional. As a result, through its blockchain, Dapps are facilitated and built.

Anatoly Yakovenko was the first one of Solana’s founders to begin work on the project. Later, he teamed up with a former colleague – Greg Fitzgerald. First, however, they founded the project known as Solana Labs, which will later be known as Solana in 2020.

Earlier this year, the Solana blockchain was facing network issues. These issues forced the network to drop transactions. This is not the first issue the Solana network faces.  Also, the Solana blockchain has faced other issues due to congestion due to the release of specific projects that resulted in network crawling. On December 4, 2021, the Solana network faced severe problems leading to the blockchain’s top for 5 hours of crawling network service. The network had to be restarted for it to function correctly again. 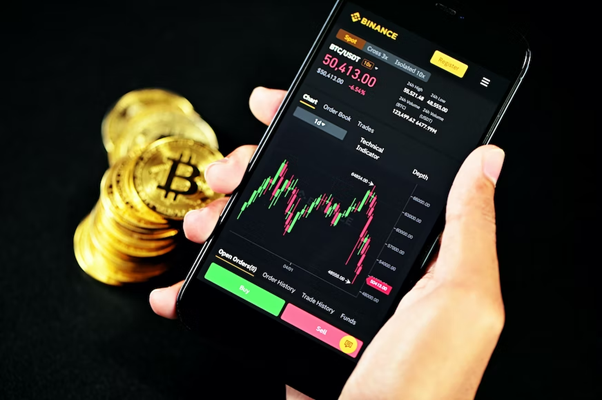 Persystic Token aims to expand social media network access to customers and content providers. Tokenized by PSYS, the Persystic Token platform helps its users and investors benefit from business opportunities and wealth generation. However, this blockchain platform connects with the Millenials and Gen Z because of its opportunities and wealth creation-based provisions.

Persystic Token is an excellent platform that caters to its users and investors. Also, its roadmap is very forward-thinking and could potentially give its users a big return in the long run.