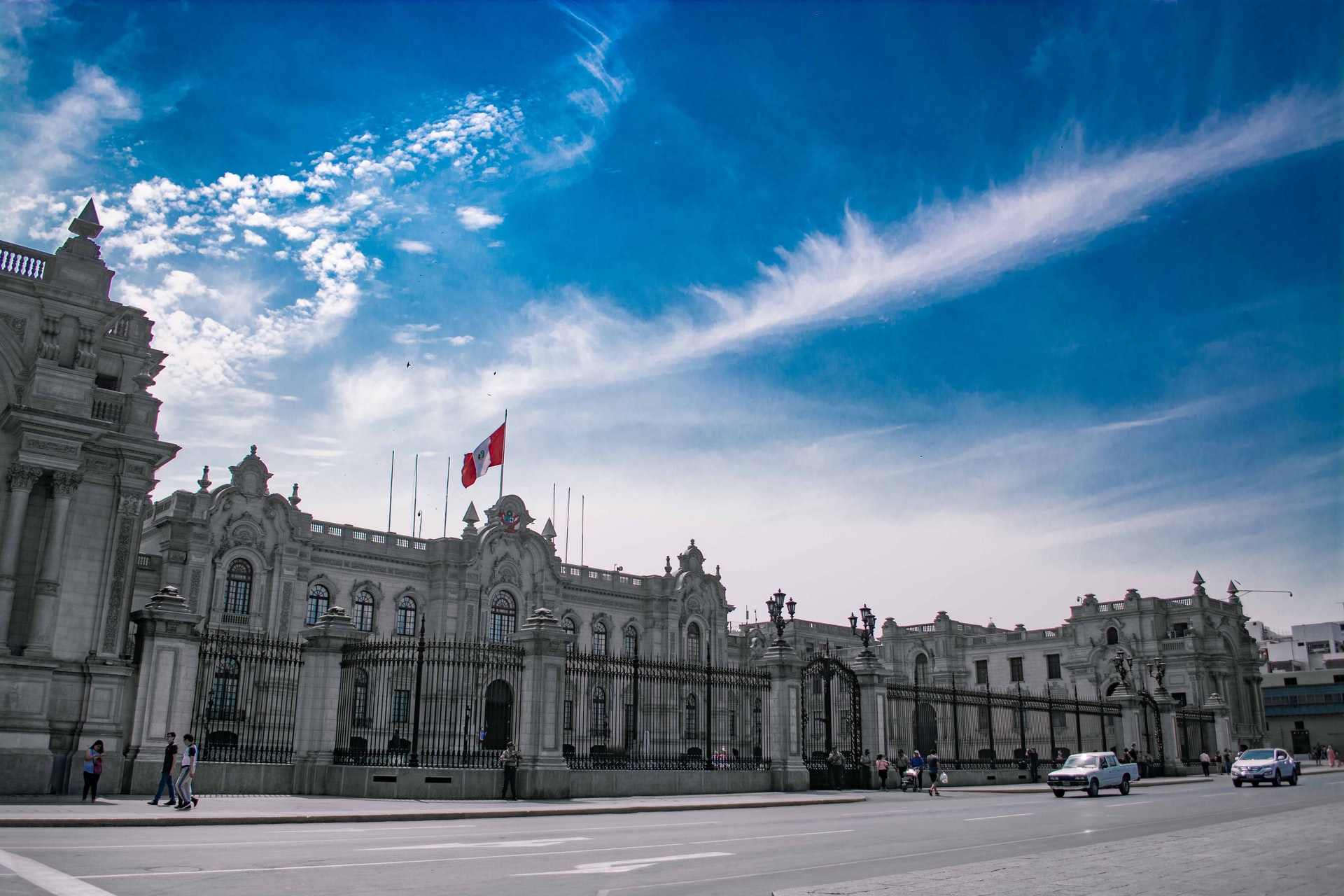 The Central Reserve Bank of Peru’s (BCRP) President, Julio Velarde, announced they are working on developing a CBDC in collaboration with other central banks around the globe. As the country experiences instability and inflation in goods and services, the central bank discusses financial models to fight the imminent crisis.

Velarde shared during the business conference CADE 2021 that the BCRP has been “working on a digital coin” and other projects with cooperation from the central banks of India, Singapour, and other countries.

The BCRP President thinks that “the payment system we are going to have eight to ten years from now in the world is going to be completely different from the current one” and Peru’s digital coin will open the country’s paths towards the future.

He did not want to make any further comments on the other projects the central bank has been working on because of the uncertainty around the subjects at the moment.

The panorama around cryptocurrencies in Peru is not clear. There have been warnings from the government and different authorities have stated that cryptocurrencies are “risky” and announced strong regulations were to come, but no official decisions have been taken.

Velarde commented that, as there are many innovations around cryptocurrencies happening, Peru’s central bank’s idea is “to give them a sort of sandbox and let them progress. Later on, there will come a more concrete regulation.”

The Urge For CBDCs Around The World

The Bank for International Settlements (BIS), a financial institution that aims to coordinate central banks internationally for the “pursuit of monetary and financial stability”, has naturally become involved in helping with the development of CBDCs. They reportedly have “six CBDC-related proofs of concept and prototypes” and are working on more.

Benoît Cœuré, Head of the BIS Innovation Hub, stated during a speech that central bank money has important advantages such as “safety, finality, liquidity, and integrity”, and emphasized its need to adapt and fit digital economies and not lose these “advantages”. He also expressed that money “has to continue to be issued and controlled by trusted and accountable institutions.”

Cœuré said that the technological future of finance we are approaching brings up many difficult questions for worldwide entities to answer. The blockchain, stablecoins, DeFi, the digital economy era in general, has provided a fast evolution of financial concepts and new possibilities.

This has shaken many grounds, especially for the private banks. Benoît Cœuré sees CBDCs as “part of the answer”, but further stated that “global stablecoins, DeFi platforms, and big tech firms will challenge banks’ models regardless.”

A well-designed CBDC will be a safe and neutral means of payment and settlement asset, serving as a common interoperable platform around which the new payment ecosystem can organise. It will enable an open finance architecture that is integrated while welcoming competition and innovation. And it will preserve democratic control of the currency.

The Central Bank of Peru (BCRP) describes cryptocurrencies as “unregulated financial assets that do not have the status of legal tender nor are they backed by central banks.” The website shows a drop in Bitcoin’s price in 2018 but has not updated the chart to equally portray its growth in the following years.

However, as Peruvians expect their national currency to suffer devaluation in the near future, cryptocurrencies represent an alternative and have increased their popularity.

Peru recorded an 18.3% growth in Blockchain crypto wallet transactions from June to July 2020. Then, in May 2021, the trading volume surged around 24.36% because of the uncertainty surrounding the presidential elections.

The decentralized nature of cryptocurrencies offered a refuge landscape of freedom and an economic fighting change next to the probability of a huge drop in the Peruvian economy, as many of the policies proposed by the current president, Pedro Castillo, resemble those taken by the Argentinan and Venezuelan governments, where they have been proven to greatly affect the economy and national currency.