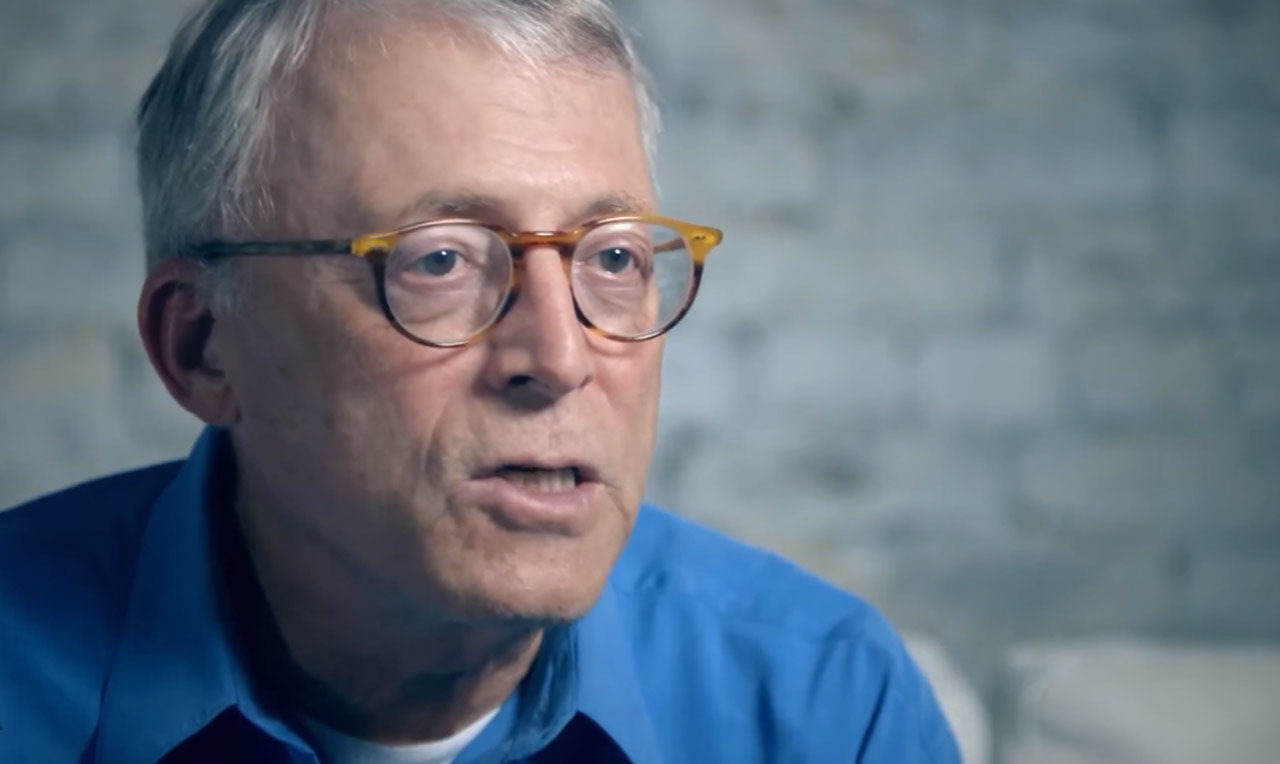 Peter Brandt is one of the most popular Bitcoin analysts on Twitter. In the last 24 hours Brandt has made a bullish case for BTC, which counters many who thought the market would slump because of Chinese New Year.

Charts are constantly morphing. The idea of drawing a chart boundary definition to be fixed forever was discounted by serious traders 80 years ago. Often, the exact configuration is clear only after the fact. #FACT

In a rare glimpse into the mind of a trading veteran who has survived and thrived in the markets for 40 years, Peter Brandt, in this Tweet, offers zen-like sage advice to fellow traders.

Brandt argues that a re-test of the breakout we’ve had on the top of a year-long downward channel is normal and he wouldn’t be surprised to see more upside in the near future. He does, of course, add that a more severe correction could take place if the top of the channel breaks to the downside. Nevertheless, the bullish inverse head and shoulders pattern he spotted earlier in the week proved to be accurate, and BTC went on to post an 18% gain before correcting.

Brandt makes a case which contradicts Arthur Hayes, CEO of Bitmex who recently predicted the Chinese New Year would have a negative impact on Bitcoin, as well as the rest of the market. Brandt comments on bitcoin’s recent breakout above the upper boundary of the downtrending channel, and says that the current price action is ‘throwing back’ onto the level as a new support. The 18 DMA is also providing additional support for bitcoin price at this key level.

Mati Greenspan, former Senior Market Analyst at eToro, and founder of Quantum Economics, concurs with Brandt’s bullish sentiment and noted that the strength of Bitcoin’s rebound. He notes that the recent bounce off the interim $8,200 support level is a positive sign for bitcoin.

Another well known crypto twitter trader, DonAlt, echoed this also, stating that bearish traders are struggling to fend off the mounting buying pressure right now. He added that only when BTC hits $7,500, will he change his bias.

I'm out surfing right now so I'm not looking at the charts but a quick scope of Twitter shows me all I need to know.

I'll be bearish the moment we start closing below 7500, not when BTC is retesting it's neckline.

Bitcoin is currently at $8500 USD as of this writing, just $15 dollars shy of the daily high of $8515, earlier today. It remains unclear if this is simply a dead cat bounce or if this trend reversal has legs to carry the market with more momentum to the upside.

Are you bullish on Bitcoin along with Peter Brandt and co? Let us know in the comments!