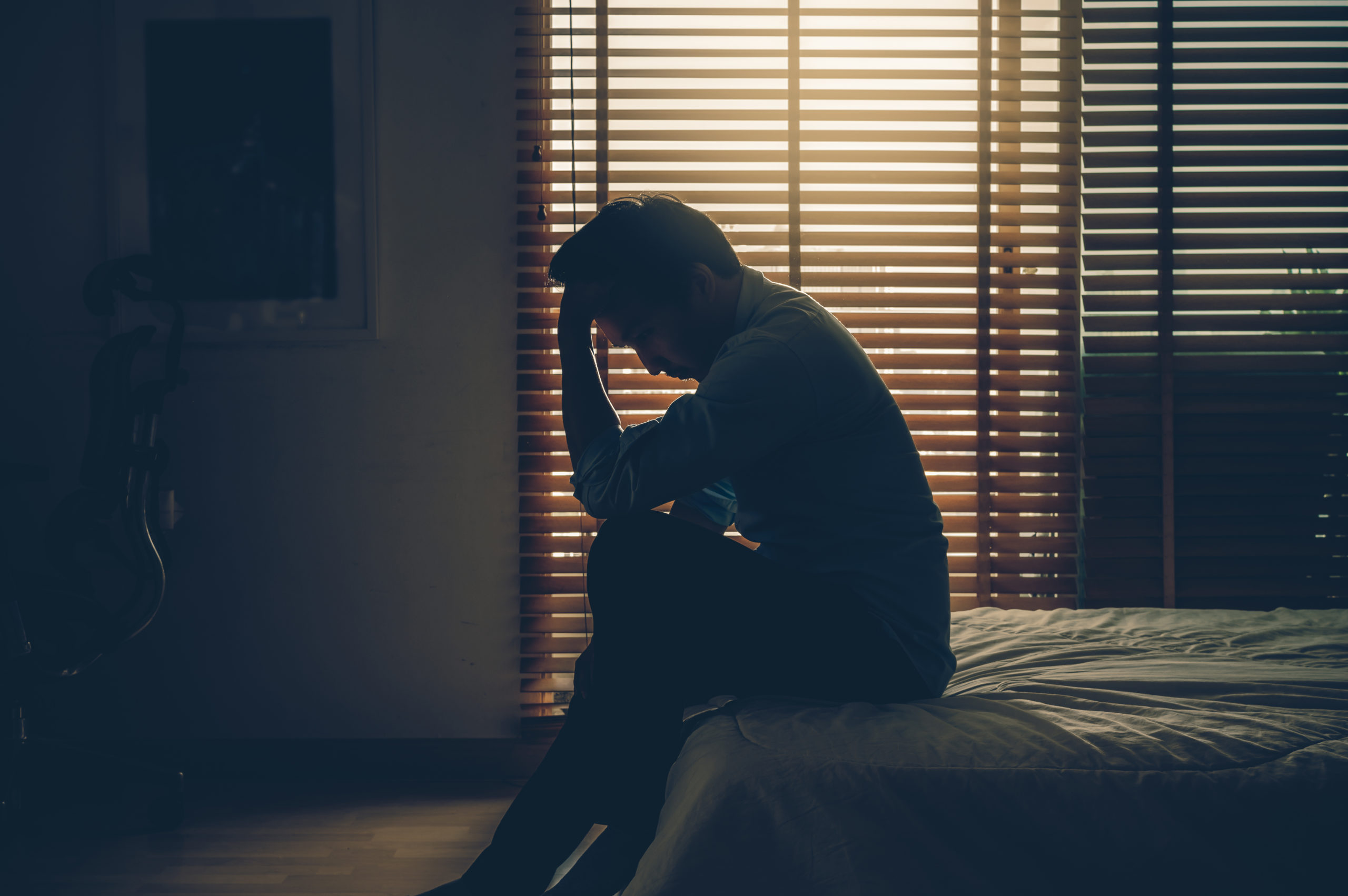 Bitcoin is once again flirting with the ever-important support level of $9,000.

Earlier on Sunday, the cryptocurrency briefly fell under $9,000 in a $100 move that unfolded over 30 minutes. Over that time, BTC fell as low as $8,910 on most major spot and derivatives exchanges, liquidating millions in the process.

Fortunately for bulls, Bitcoin has since bounced from the local lows. As of this article’s writing, the cryptocurrency trades for $9,040 — a price the asset has been centered around for most of the past day.

According to prominent gold bull Peter Schiff, however, BTC won’t hold $9,000 for long.

According to Euro Pacific Capital CEO Peter Schiff, both assets will soon see their respective breakouts. He wrote on July 5th:

Gold seems to be chipping away at resistance just below $1,800 while Bitcoin is simultaneously chipping away at support just above $9,000. I expected both resistance and support to give way, with #gold surging as #Bitcoin collapses. What do you think will happen?

Schiff added in a reply to the tweet above that those who claim Bitcoin is “digital gold” are making a “mistake.”

Schiff may expect Bitcoin to plunge under $9,000 as gold rises, but not everyone is convinced that is what happens.

Bloomberg’s Mike McGlone released a report in June indicating that a strong correlation was forming between the precious metal and BTC:

“The same forces buoying gold support Bitcoin, yet the supply of the crypto is more constrained… Increasing companionship with gold is a Bitcoin-price tailwind, in our view. At the highest-for-longest 52-week correlation and beta ever vs. the metal, the first-born crypto should continue to advance for reasons similar to gold, fueled by unprecedented global central-bank easing.”

Should that correlation still be of relevance, that means that any rally in the price of gold should correspond with a rally in Bitcoin.

Gold is preparing to rally even further than it has, multiple analysts at Wall Street banks have said.

Lisa Shalett, the chief investment officer of Morgan Stanley Wealth Management, said that the dollar could soon fall, corresponding with a rally in precious metals:

Echoing the optimism is Goldman Sachs, whose analysts recently wrote that gold has historically grown during the early stages of economic recoveries.