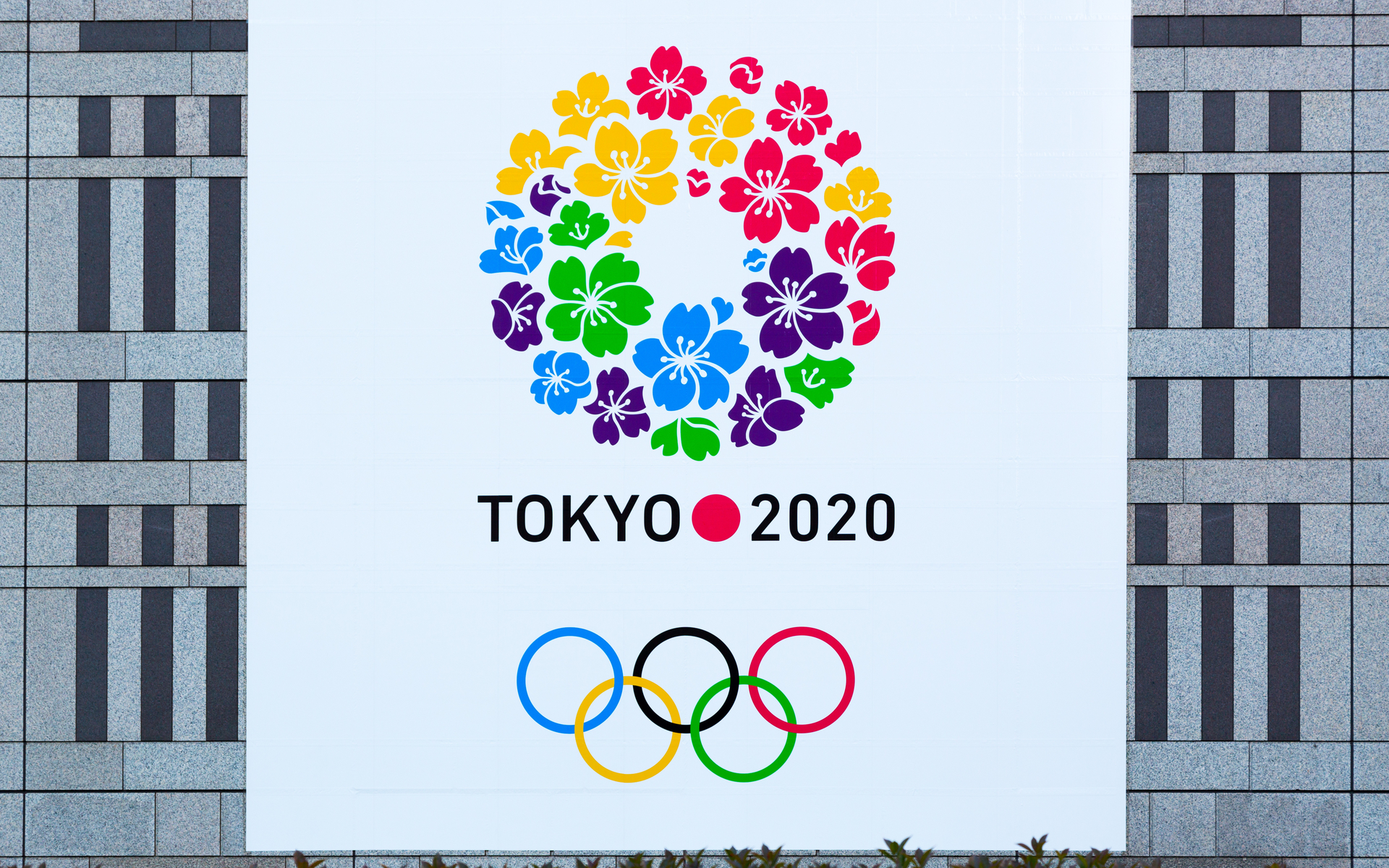 A petition to get the International Olympic Committee (IOC) to make XRP the official cryptocurrency of the next Summer Olympics has crossed the 7,500 signatures milestone.

XRP Will Ease Forex Tensions at the Games

According to Ken Takahashi, the creator of the petition, XRP has the potential to solve many logistical headaches associated with large international sporting events, especially concerning foreign exchange. Rather than putting enormous pressure on the Japanese yen, Takahashi proposes a system that requires the use of XRP.

Takahashi’s motivation comes from the struggles faced by people in the last few games. A portion of the petition reads:

As tourists stream into the country, demand for the local currency skyrockets, causing long lines at currency exchanges, as seen at past events like Beijing 2008 and Rio de Janeiro 2016. Confusing exchange rates and language barriers further complicate the problem. We believe that the fast transaction times and security of Ripple Lab’s XRP cryptocurrency would be a great contribution towards solving this problem. 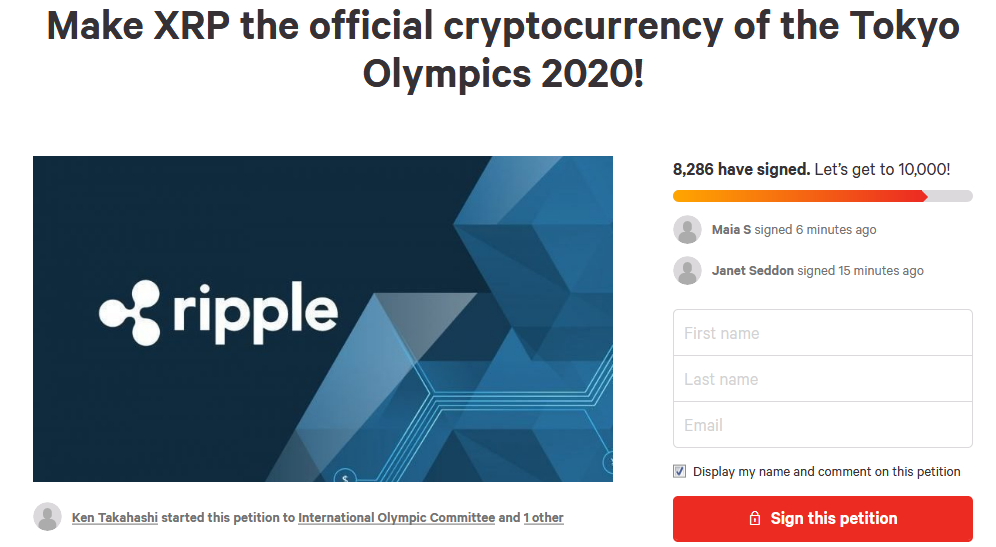 Despite being created over ten months ago, the petition has just now started to gain a lot of traction. This increase coincided with a raft of developments announced by Ripple, especially in Japan, with the recent launch of MoneyTap – the blockchain remittance platform built by Ripple and SBI Holdings.

Takahashi’s plan would see XRP replacing yen as the de facto currency of the games. People from all over the world would only need to use cryptocurrency payment systems to make purchases while at the games. Here is where a platform like MoneyTap could come in handy.

If approved, it could prove a significant coup for XRP and Ripple. The third-ranked cryptocurrency has pursued rapid expansion and adoption by institutions to boost its utility in real-world transactions. Considering the sheer volume of microtransactions taking place in the games village, the result could be record levels of liquidity for XRP.

What do you think about the petition to make XRP the official cryptocurrency of the upcoming Tokyo 2020 Olympics? Let us know your thoughts in the comment section below.