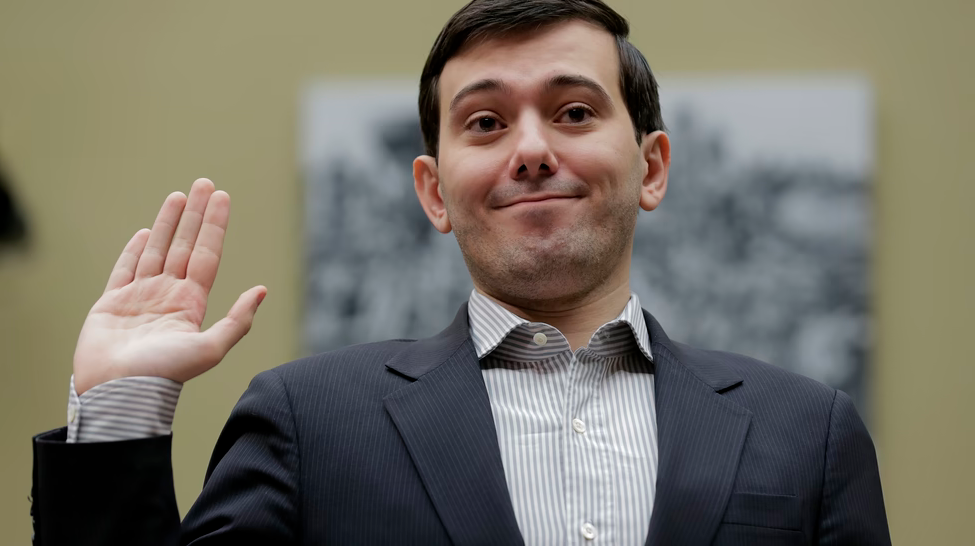 Martin Shkreli, the so-called “Pharma Bro” who gained notoriety for jacking up the price of the life-saving medicine Daraprim by more than 5,000 percent, is very optimistic about DeFi.

The former hedge fund manager and convicted felon discussed cryptocurrency and the decentralized exchange network Uniswap from a federal jail after his release.

Shkreli, affectionately dubbed as “the most despised businessman in the United States,” acquired cryptocurrency while behind bars.

Shkreli rushed to Twitter Spaces quickly after being released from detention ahead of schedule to give his thoughts on cryptocurrency, claiming that he had experimented with it while imprisoned. 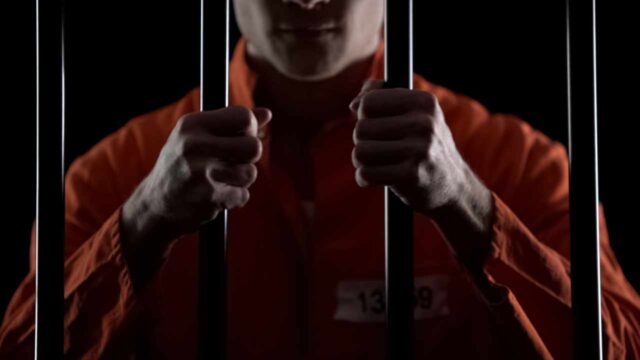 “Getting out of real prison is simpler than getting out of Twitter prison,” the purportedly reformed man, who is now a “crypto bro,” said.

Shkreli expressed optimism on the future of DeFi and disclosed his prior use of the technology.  Who knew a detainee could trade cryptocurrencies while in jail?

“Uniswap is a cool service. I began using it in prison,” he said of the leading decentralized Ethereum exchange.

Shkreli was convicted of two counts of securities fraud in 2017.

Pharma Bro: On Greed And Ambition

Shkreli, then the head of Turing Pharmaceuticals, earned the nickname “Pharma Bro” after increasing the price of Daraprim, a medicine used by several AIDS and cancer patients, from $17.50 to $750.

Billy Markus, co-creator of Dogecoin, reacted quickly. Typically, he grumbles that cryptocurrencies are largely a hoax.

“Platforms must instead find a method to promote more complex thought and conduct,” he said.

According to his Twitter feed, Matt Huang, co-founder of the hedge fund Paradigm, also could not seem to agree with the Pharma Bro’s line of thinking.

Shkreli has an intriguing persona and is notoriously arrogant. He is also infamous for spending $2 million on an unreleased Wu-Tang Clan album, which was confiscated from his estate after he was convicted of securities fraud.

“Will Shkreli still appreciate Uniswap if he discovers that I listened to the Wu-Tang Clan record he purchased more recently than he did? Hayden Adams, the founder of Uniswap, commented when the Twitter Spaces topic trended on social media.

Shkreli is considered by many in the business sector to be a “public intellectual” worth listening to because of his intelligence.

Some admire his self-awareness. And he is believable when he speaks on a spectrum of issues. He claimed that prison was not too terrible at all.

‘Pharma Bro’ also once commented that his sarcasm is “very bizarre” and that it’s “great to see people become so animated” by it.