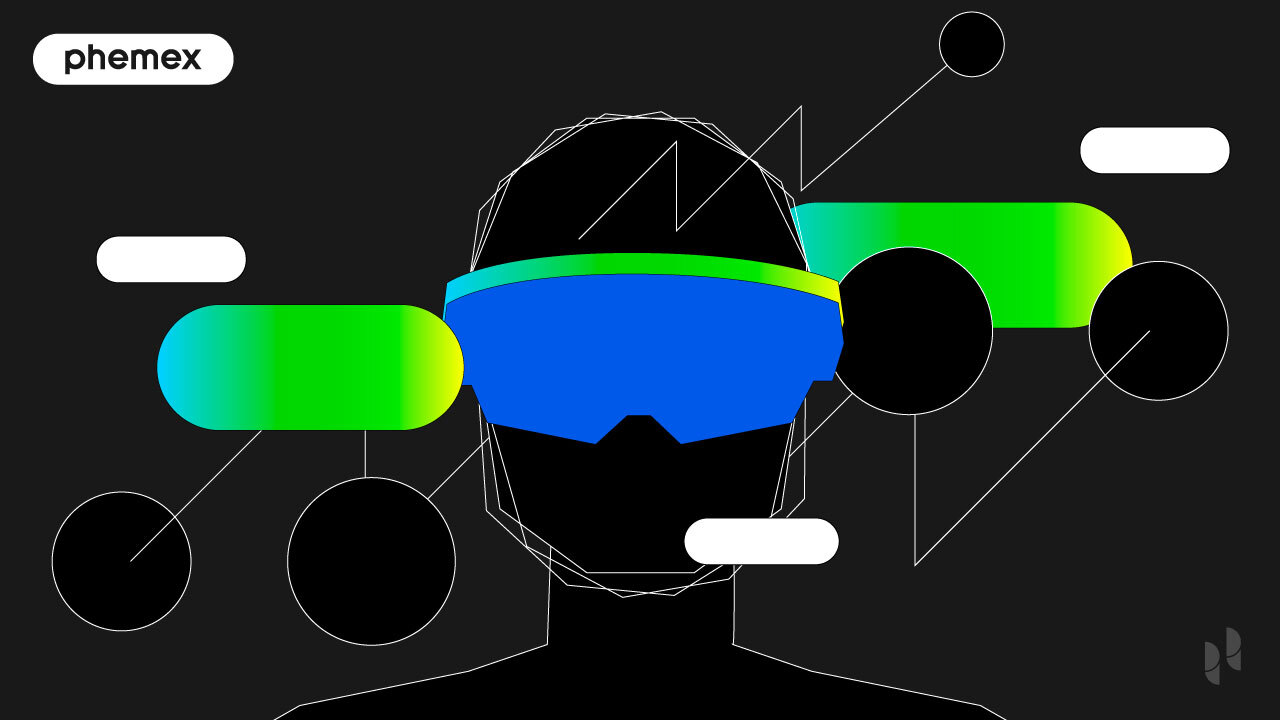 Phemex and Its Vision for Metaverse

Phemex is a full-service crypto exchange platform that doesn’t let its users down. Since its launch in 2019, Phemex’s crypto exchange platform has become synonymous with low fees, high-rated, feature-rich, mobile compatible, and high leverage trading. With consistent market growth, Phemex managed to reach several milestones on its path and recently celebrated its 2nd anniversary in November. Although chosen mostly by U.S-based crypto traders, Phemex accepts users all across the nation and offers them a simple fee structure.

During its two-year experience, Phemex has reached a global level, beginning with only three contract pairs; it now has more than 40 spot pairs and 39 contract pairs today. On its way to becoming one of the preferred choices as a crypto exchange, Phemex has onboarded up to 1.5 million users. The ambitious team behind Phemex has always prioritized keeping the platform up to date by adding features that fulfilled the demands of a community heavily interested in the Metaverse. For this reason, Phemex launched a campaign extraordinary on the occasion of its 2nd anniversary to reward its community for their support.

The campaign is meant to fulfill the dreams of Phemex community members to achieve financial independence through the efforts of Phemex and become a part of its success. Phemex has taken a step further via the “Choose Your Reality” campaign where people can share their precious dreams with Phemex. Phemex will choose 10 lucky winners to turn their dreams into a reality on January 15, 2022. All participants need to do is share their unfulfilled dreams in a short heartfelt video message format to get them featured on the platform.

Phemex is dedicated to development, by reaching new heights but also benefiting its loyal community for their unyielding support and interest shown since day one. Since November, the Phemex platform has done a lot to show its appreciation and celebrate its 2nd birthday.

Phemex has always resonated with the market situation and included not only popular but also high-performance crypto assets to allow traders to take advantage of these coins. In August of this year, Phemex announced three top-tier digital currencies including one of the most hyped game tokens AXS (Axie Infinity Shards), which belongs to the phenomenal blockchain game known as Axie Infinity.

As additional listings, on the same day, Phemex added Polygon and Solana. Both Polygon and Solana blockchain projects have been two of the most advantageous crypto investments which might overcome Ethereum in terms of utility and opportunity.

Including Axie Infinity Shards has been a promising addition that allowed millions of U.S-based crypto enthusiasts to make a profit off of the leading Play-to-Earn blockchain game that opened the door to thousands of similar projects.

MANA, the native cryptocurrency of the Decentraland ecosystem also got listed on Phemex before the coin reached its all-time high. This means, Phemex users already had access to MANA before it went up beyond anyone’s expectations. Phemex also launched a MANA prize pool worth $51,000 when the world’s leading virtual world project running on Ethereum reached its peak.

After gaining traction within the DeFi and NFT markets, the Phemex team launched their own virtual reality product called GameFi. The goal was to enter the virtual gaming scenario using the two most reliable assets: crypto and blockchain. As the name suggests, the incorporation of gaming and finance gave rise to GameFi. Using this, users could play different games with different rules, styles, and structures to earn passive income in the form of that game’s native currency. The idea was to make a platform-devoid offering that works like Axie Infinity but gives more freedom to players.

Players can start to play and earn by doing various kinds of activities like finishing tasks, generating revenues from in-game facilities like casinos or other properties. The best thing about the Phemex GameFi model is that it gives all players a chance to earn passive income via DeFi offerings as well. The GameFi.org is led by a competent and cyber security innovator named Hai Duong.

Phemex’s next venture is going to be related to the metaverse as it intends to facilitate its transition and allow platform users to achieve the best opportunities to succeed in the ever-changing market. CEO of Phemex Jack Tao believes that “NFTs are here to stay not only because it is worth millions of dollars but because it is focused towards mass distribution.”