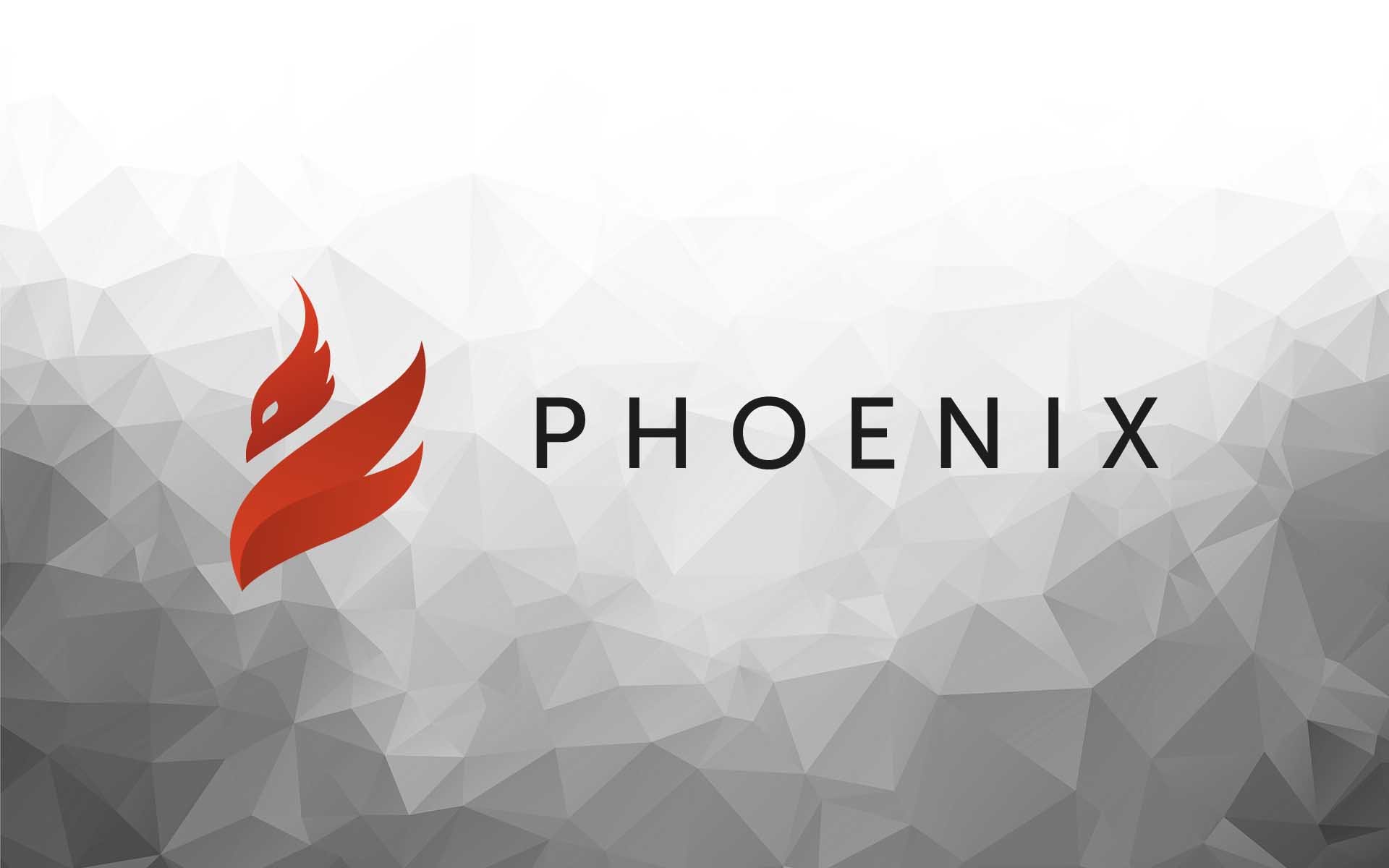 As blockchain technology and cryptocurrency continue to revolutionize the way individuals invest, Phoenix looks to leverage smart contracts to add both a layer of transparency and security to the entire process. Their unique smart contract system can help even the greenest of investor fully take advantage of the value that distributed systems bring.

Utilizing unique smart contracts, Phoenix has positioned itself to change the world of cryptocurrency by allowing users to continually grow their holdings while effectively mitigating risks. Users participate in Phoenix’s system by first interacting with their smart contract, and then letting the technology go to work. The contract not only protects the participant’s personal information but allows the participant to quickly start accruing interest on the amount of Ethereum sent to the contract.

Originally developed to settle on promises through enhanced forms of enforceability, smart contracts have revolutionized the way we transfer value. When smart contract agreements are developed, funding is escrowed until all noted conditions are met – leaving participants with a sense of both transparency and security. Primarily, the Ethereum blockchain has served as the pinnacle of smart contract development, with a plethora of projects already utilizing its revolutionary technology.

The Phoenix smart contract is not only publicly available to audit but also is immutable as it was recorded and stored in Ethereum’s blockchain. Participants need not worry about the safety of their holdings, as the contract handles all transactions being sent and delivered. Third parties cannot interrupt the rounds after participation, as all interest is automatically sent at the end of each of Phoenix’s rounds.

Fair Play for Any Cryptocurrency Investor

Phoenix’s system is designed with the average cryptocurrency investor in mind, as participation is as simple as sending Ethereum to a smart contract. The investment landscape can be quite intimidating at times, and with the volatility swings that cryptocurrencies endure, a bit of guidance can be the best panacea.

Once Ethereum is sent to the Phoenix smart contract, it immediately goes to work and not only secures the funding but works around the clock, even while the participants sleep. There’s no need to be checking charts all the time and seeing how your investments are doing – with the Phoenix contract, all the work is leveraged through the technology and returns are automatically sent to the participant’s wallet.

Part of the Phoenix system involves the closing of rounds once a threshold of funding is met. In the case of a round being incomplete within 365 days, funds are returned to the contributors, thanks to the smart contract adding a layer of immutable safety.

Due to a surging increase in interested investors looking to leverage Phoenix’s financial algorithm-based smart contract, the platform has officially reached its third round of funding. Over 200 Ethereum has been raised so far out of a target goal of 600, signaling the popularity of this new transparent ecosystem.

With an upside potential that Phoenix is offering, it’s no surprise that more investors are getting involved and joining this revolutionary new system. There’s minimal risk, considering that all the contracts utilized by the Phoenix platform are set without interference by any operating parties. The payments and transactions conducted by the contract are easily accessible and can be found right on the Ethereum block explorer. 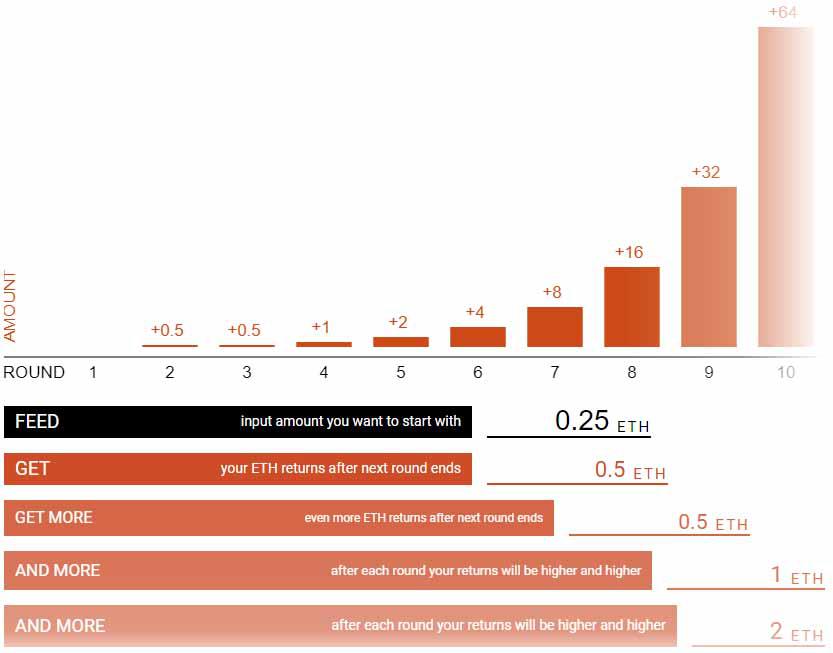 Rather than trusting your cryptocurrency with intermediaries, Phoenix’s system allows individuals to invest in not just a system that guarantees returns but provides a high grade of security as well. Even if the platform itself experiences downtime, the contract continues to run in the background, as it is built on distributed computing.

Once the first deposit is made, the agreement is activated and users can start earning almost instantly. As mentioned on their official website, the more one feeds the Phoenix, the more the Phoenix feeds them.

Do you think Phoenix is reinventing the way in which we interact with financial systems? Do you think decentralized autonomous organizations and smart contracts will be the future of investing? Let us know in the comments below!