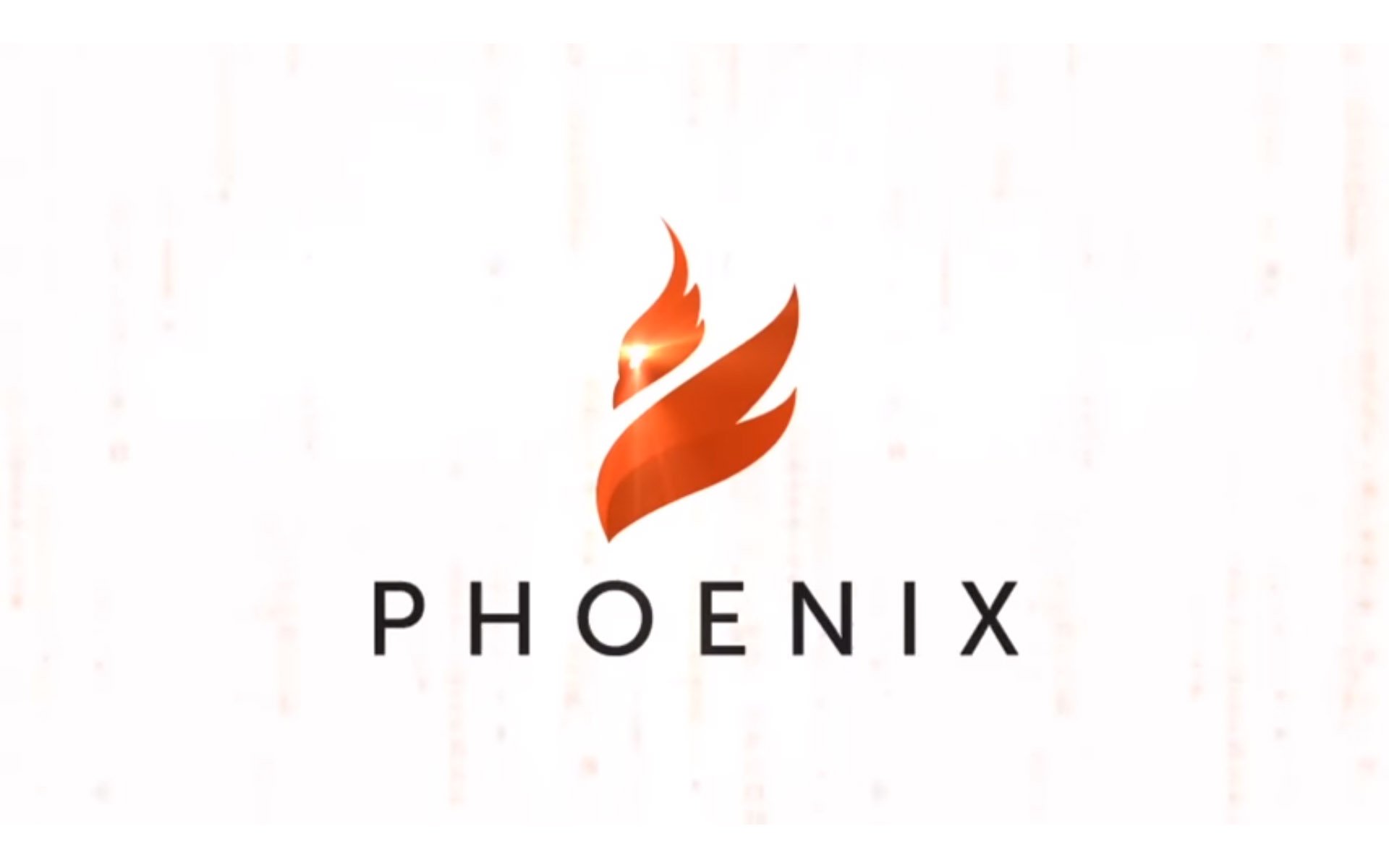 Phoenix, a symbol of cryptocurrency, is a simple financial algorithm that is based on the Ethereum Smart Contract. It’s completely open and transparent allowing anyone to read the code and conditions. Investors whether big or small have already seen solid returns using the Phoenix.wiki platform.

Helsinki, Finland – Feb 26, 2018, Phoenix.wiki launched their new blockchain based financial algorithm only 11 days ago and the buzz in the cryptocurrency community is palatable. The company is claiming success after all of their first-round investors saw solid returns after the launch. Phoenix is the first ever algorithm that allows the investor to make up to 16 times the initial investment in the cryptocurrency market. Phoenix is a decentralized autonomous organization based on blockchain technology that ensures transparency of all processes.

The Phoenix algorithm works by utilizing the investors’ principal investment, pooling investments and ultimately creating returns using a mathematical equation, backed by an Ethereum smart contract. The use of a smart contract allows for complete confidentiality and minimal risk as all processes are administered automatically via its smart contract. The only participants in the transactions are the investor and the decentralized platform. Profits are distributed and managed autonomously via the smart contract. The first contract on the Phoenix platform opened 11 days ago and has since raised nearly 500 Ether which is the equivalent of around $450,000 USD.

During a recent interview, cryptocurrency analyst Edvin Kara was quoted as saying:

The Phoenix phenomenon just launched but we can already say that it may be one of the biggest decentralized crypto projects in 2018. It is interesting and I would keep an eye on this project for sure.

I think we will be hearing about Phoenix all over the world in a short period of time!

The spokesperson for Phoenix was also quoted as saying:

The thing is, it only takes signing-up to get started to begin receiving a constant gain. A lot of newcomers to the crypto market are skeptical, but once they see the constant returns they will be a Phoenix member for life!

Client Testimonials tell the story. Take a look what William Cleaver from the United Kingdom has to say:

I was not convinced at the start, but I must admit that my money has grown and everything that was supposed to happen did just that, and I am a happy camper for sure.

To get involved or to learn more about the Phoenix blockchain based financial algorithm that creates wealth, visit their official website at http://www.phoenix.wiki