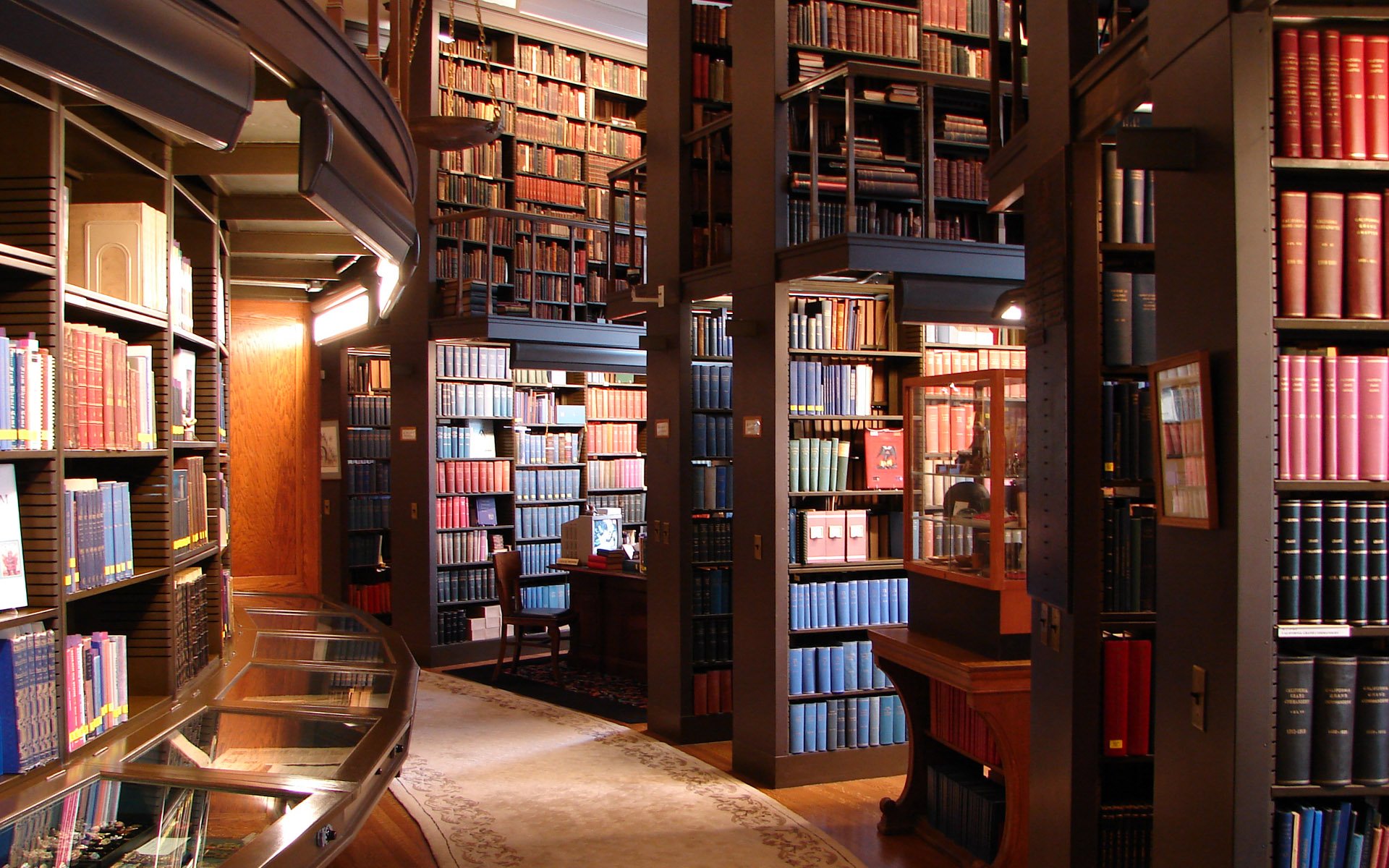 Bitcoin charity is going strong as the Pineapple Fund donates $1 million to the Internet Archive and millions more to other worthy charities.

Tis the season for giving. It’s the time of the year where people go the extra mile to help those less fortunate, offering food, clothing, money, or even a warm bed in order to help out. Bitcoin charity is alive and well as the Pineapple Fund, created by an anonymous individual who goes by the “Pine” moniker, recently announced a fresh wave of new donations to some great organizations, including the Internet Archive and Pencils of Promise.

The Pineapple Fund has only been in existence for a short time, but they’ve already done a lot of good. The creator of the fund mined bitcoins very early on, and he decided to hodl them, which was a good move. Now that the price of Bitcoin has skyrocketed, his life has been changed for the better, and he wishes to help out those groups who do vital, important work.

As Pine said in the announcement of the Pineapple Fund:

I have far more money than I can ever spend. My aims, goals, and motivations in life have nothing to do with having XX million or being the mega rich. So I’m doing something else: donating the majority of my bitcoins to charitable causes.

One of the best things about crypto is that all of the power and decision-making lies in the hands of the individual. So if a person wants to do something good and powerful with their cryptocurrency, they can immediately do so, without the hassles of government red tape or endless bureaucracy.

Wow! Gift of a lifetime to the open world! Pineapple Fund just gifted $1M in bitcoin to @internetarchive. We are blown away — we’ll strive to preserve our digital world. THANK YOU #pineapplefund ????????? 2018 looking up! pic.twitter.com/5eog8NTYKs

The fund has recently made some major contributions. The Internet Archive, who strives to create a non-profit digital library to provide universal access to all knowledge, received a cool million dollars. Pencils of Promise works to build schools and increase educational opportunities for people in the developing world, and the group was given one million dollars as well.

Green Steps Tennessee, which fights litter, received $100,000 from the Pineapple Fund. Three other organizations received Bitcoin charity from the fund to the tune of $1 million each: Charity: Water (provides clean and safe drinking water to developing nations), Mona Foundation (supports the education of women and girls to combat global poverty), and New Story (funds homes in impoverished neighborhoods to break the cycle of families living in survival mode).

Our hats off to Pine and his Pineapple Foundation for giving away millions of dollars in bitcoins. The expansion of economic freedom works to lift everybody up, and other people who have found success in cryptocurrency are giving heavily to charity as well.

What do you think about the Pineapple Fund giving a million dollars each to groups like the Internet Archive, Mona Foundation, and New Story? What charities would you recommend that the fund donate to? Let us know your thoughts in the comments below.