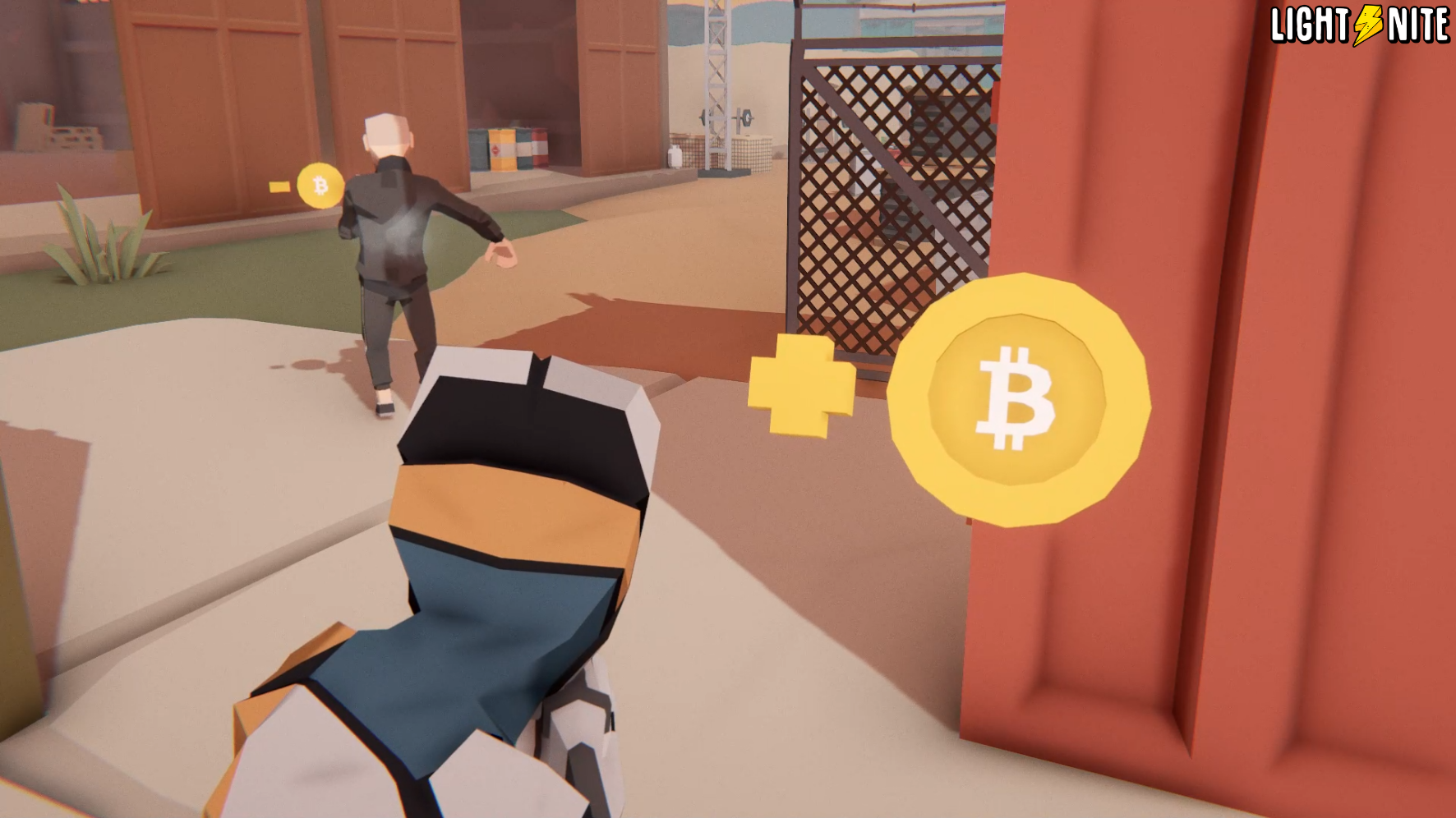 Multi-player battle gaming can now happen on the Bitcoin Lightning Network, courtesy of Satoshis.Games. The platform, introduced during the latest LN conference, allows players to earn and spend BTC directly, during the gaming process.

The Lightning Network has opened doors to long-awaited BTC microtransactions, and has found one of its use cases in gaming.

We are announcing our new game at @LNconf ⚡ Here is the medium article about Lightnite, our #Bitcoin integrated battle royale game 🎮 You'll also find a trailer in the article: https://t.co/dgpzQYo7xn

Leveraging the potential of Lightning Network for micropayments, Lightnite by Satoshis.Games directly debits and credits BTC matched to in-game points, to players.

“Lightnite is an online multiplayer battle royale game where every specific digital interaction between players triggers a monetary reward or penalty. In simple words, players earn bitcoin by shooting other players and lose bitcoin when they get shot,” explained the Satoshi.Games team.

Players will also be able to purchase in-game items directly through their wallet, or through their in-game balance. The Satoshi.Games team has recommended Bluewallet as a tool to access the Lightning Network.

The increasing prominence of Bitcoin LN has created speculation that even a major gaming company could use the technology.

The first major gaming company to add support for lightning network will changing gaming forever, and probably have a massive windfall on their hands.

But so far, only Ethereum offered a way to link gaming with digital coins. This, however, had to be done on the main blockchain, achieving a much slower and expensive interaction. Networks like WAX offer faster transactions but use an asset with a volatile market price.

Satoshi.Games, joins the list of companies using the Lightning Network as the primary interaction medium for new BTC users. Lightnite’s creation arrives at a moment when new startups are arriving to use the LN directly, through compatible wallets. Satoshi.Games requires an upload of a chosen amount of bitcoin onto the Lightning Network, but there are companies that have already tested options for fiat-to-lightning payments.

The Lightning Network still has a great potential to carry transactions, currently having the potential to move above 800 BTC. Bitcoin payment channels keep adding to the network offering safer pathways.

Currently, the Bitcoin network processes above 300,000 transactions per day, but at a higher fee, and is not viable for microtransactions. The Lightning Network is seen as relatively risky, but the small sums sent and received match the risk. Since its launch, the Lightning Network has diversified its payment channels, and the pathways are no longer concentrated with a few players controlling multiple nodes.

What do you think about Lightnite’s in-game bitcoin transaction option? Share your thoughts in the comments below!