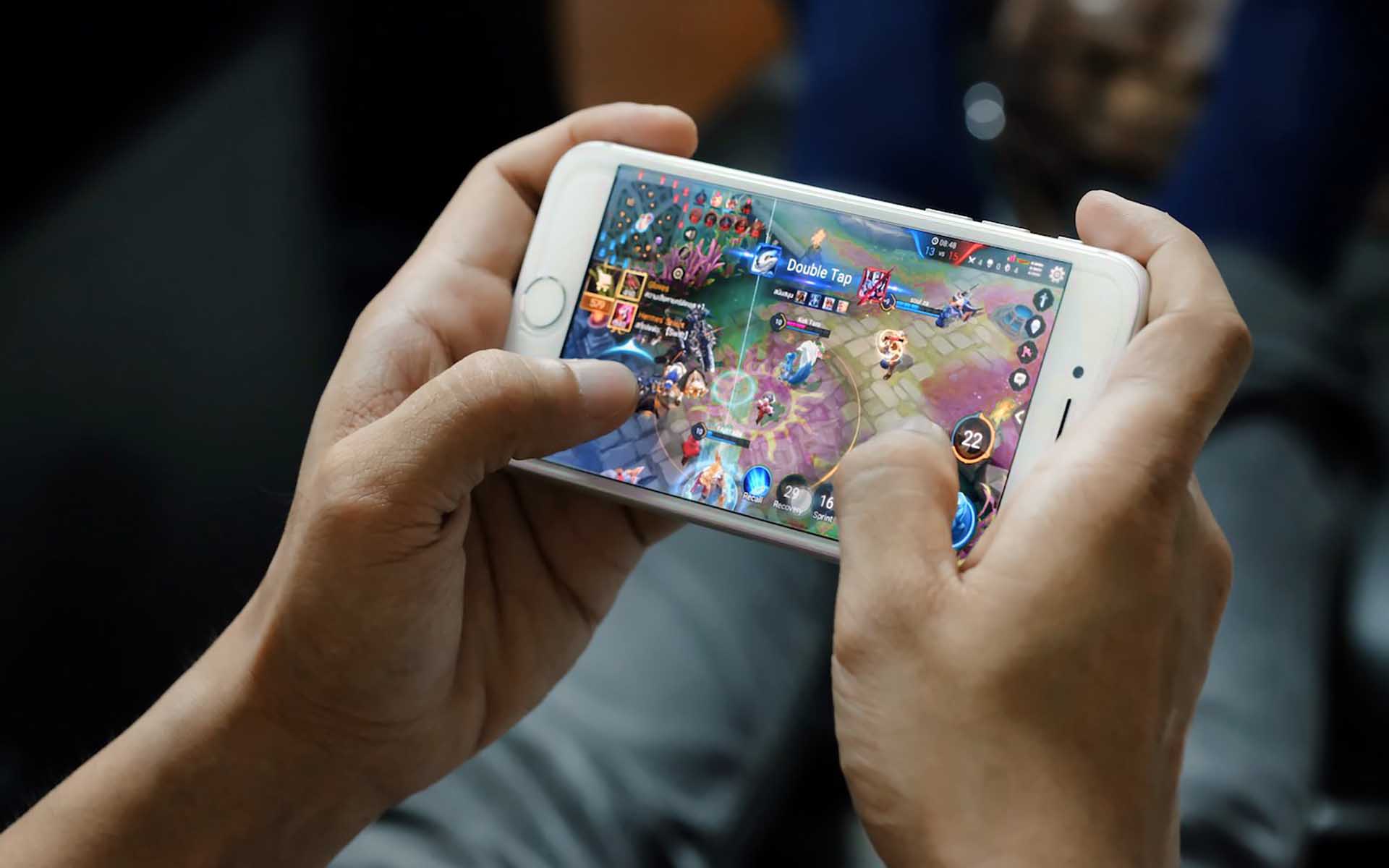 Japanese Internet behemoth GMO has launched CryptoChips, an in-game Bitcoin rewards system. GMO Internet Inc. announced the launch via a statement on its website on May 31, 2018. The move represents the latest attempt to integrate the emerging crypto market into the mainstream gaming industry.

CryptoChips is an application that will allow players to earn Bitcoin as rewards for playing mobile games. Players can earn these rewards by unlocking hidden levels, completing challenging missions, and several other milestones. According to GMO, CryptoChips will be premiered on its “Whimsical War” mobile game. Whimsical War is a real-time battle game available for both iPhone and Android smartphones.

According to the CryptoChips launch announcement: 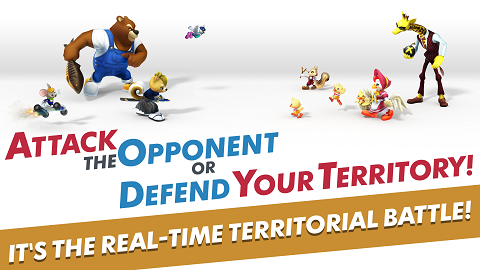 This latest move by GMO is another step toward the company’s goal of becoming a leading figure in the global Bitcoin market. According to the company, part of the reason behind the CryptoChips launch is to increase cryptocurrency awareness around the world. By so doing, GMO is leveraging the popularity of the global gaming industry to facilitate the advancement and adoption of cryptocurrencies.

GMO Internet is heavily involved in Bitcoin mining. The company began its mining activities in December 2017 with an initial investment of $3 million, choosing Northern Europe as its base of operations. The choice of Northern Europe as the location was based on the availability of cheap electricity as well as the favorable climate. In the space of three months, the company recouped its investment, having earned more than $3 million mining Bitcoin and Bitcoin Cash. By May 2018, GMO announced that it had so far mined more than 900 BTC and 500 BCH.

Apart from Bitcoin mining, GMO Internet operates a cryptocurrency exchange and wallet service. In fact, the wallet and crypto exchange platform was the company’s first foray into the world of cryptocurrencies. In December 2017, GMO also announced that it pays a percentage of staff salaries in Bitcoin.

Will CryptoChips improve cryptocurrency adoption among members of the gaming community? Let us know your thoughts in the comment section below.