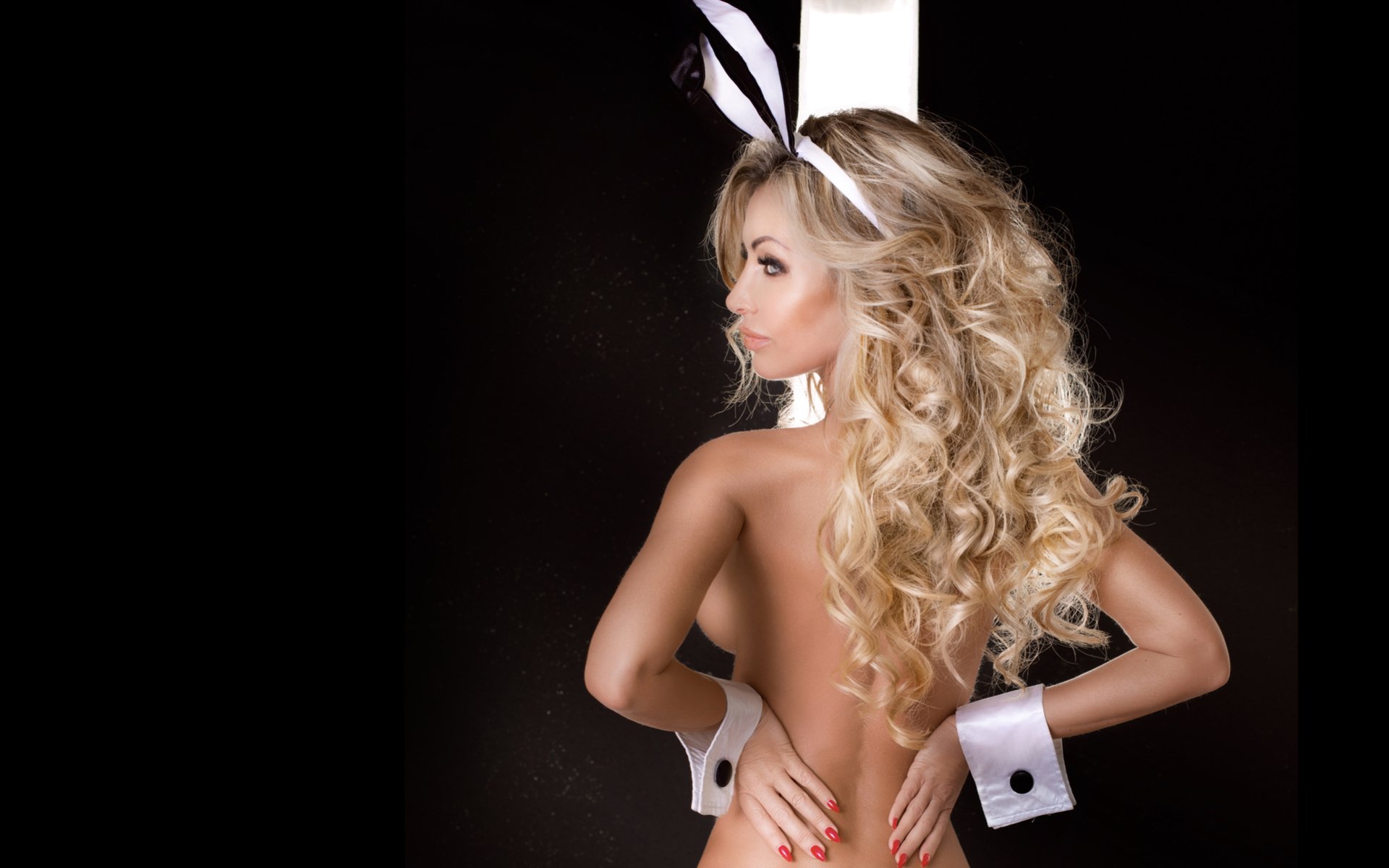 Playboy Enterprises has filed a lawsuit against a cryptocurrency company over failure to create a digital currency wallet for payments.

A Clash in Court

Playboy Enterprises, the parent company behind the marquee adult magazine, has filed a lawsuit against Global Blockchain Technologies (GBT) in the Los Angeles County Superior Court according to LA Times.

Reportedly, the parent company of the popular adult magazine seeks unspecified compensation as well as punitive damages, alleging GBT of fraud and breach of contract. Playboy claims that the tech company failed to execute on their agreement regarding the integration of blockchain technology into Playboy’s media channels.

However, the defendant has purportedly dismissed the lawsuit as nothing more than a “normal dispute”, while also adding that:

Global believes it has a strong defense to the action and will be vigorously defending same.

According to the world-renowned company, GBT has not only failed to make good on their deal but also didn’t pay some $4 million which were also promised as part of their agreement.

Back in March, Hugh Hefner’s company announced that it is developing a digital wallet which is designated to support a wide array of cryptocurrencies across the online media channels of Playboy. 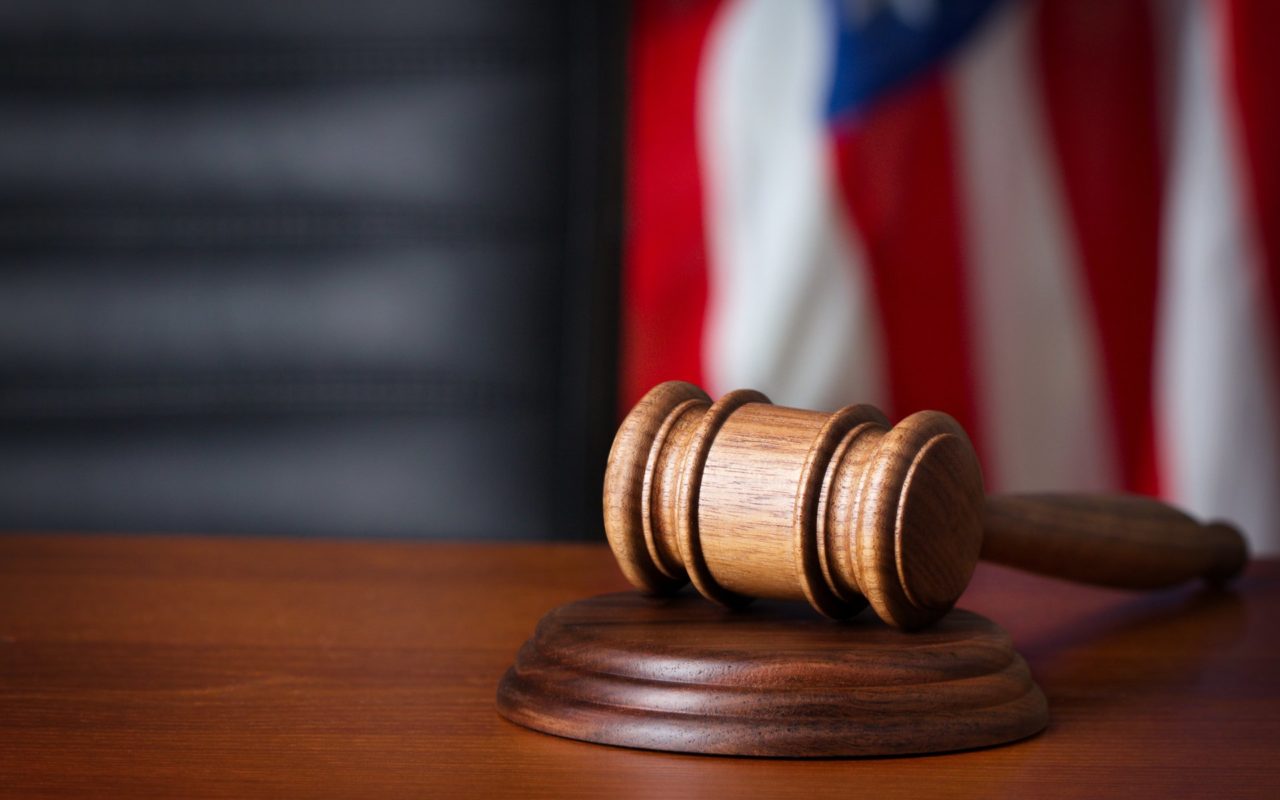 At the time, Reena Pate, COO and Head of Operations of Playboy Enterprises, said:

As the popularity of alternative payment methods continues to grow around the world, along with the reach Playboy’s digital platforms, we felt it was important to give our 100 million monthly consumers increased payment flexibility.

In May Global Blockchain Technologies disclosed in a press release that they are working with Playboy Enterprises on the development of said digital wallet.

Will Playboy win its lawsuit against GBT? Don’t hesitate to let us know in the comments below!