PlayChip: The Foundation on the Road to Innovation

PlayChip is the official gaming token of the renowned PlayChip ecosystem. With over 500,000 active users across more than 70 countries, the PlayChip token is set to revolutionize the DFS and online gaming industry.

The Road to Success

Starting as an in-house project back in 2014, PlayUp is currently one of the most prominent companies in the multi-billion dollar fantasy sports market under the purview and leadership of its CEO Dan Simic. PlayUp is one of the six operational platforms that make up the PlayChip ecosystem, which is on target for an annual turnover of more than $430 million in 2018.

The latest innovation within this ecosystem, which services 70 countries, is the PlayChip token. 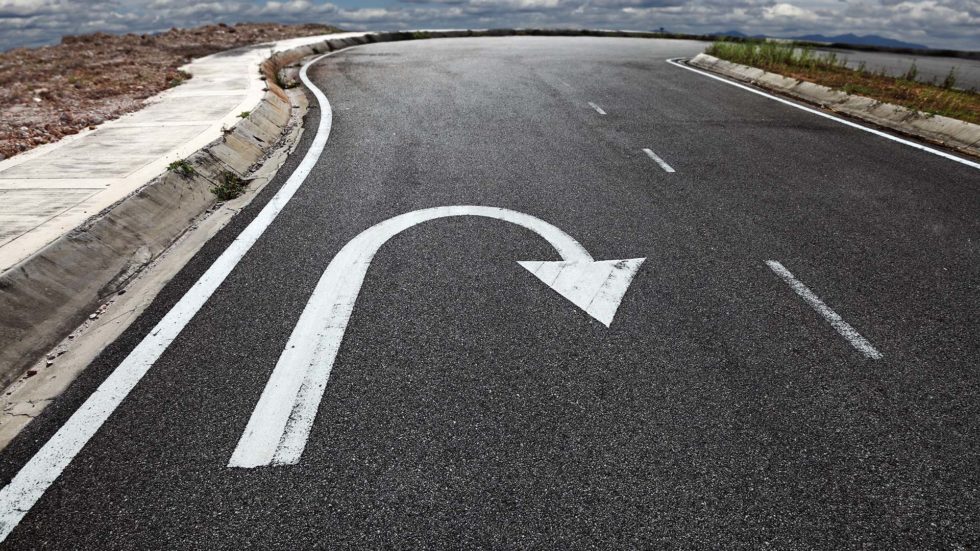 PlayChip is the PlayUp Foundation’s blockchain-based project, and its main purpose is to introduce an incentivized, blockchain-enabled ecosystem for the sports and gaming community.

The project was introduced in 2017 after PlayUp teamed up with renowned and esteemed experts in order to deliver a universal gaming token through their Initial Coin Offering (ICO). However, PlayChip reveals key differences when compared to conventional projects of the kind. It is now a pioneer for what is referred to as a reverse ICO.

Reverse ICOs possess several key differences to a traditional ICO, and it is these differences that give PlayChip it’s huge advantages.

It is Backed By an Established Business: Unlike regular ICOs, PlayChip is as an extension to a currently existing, established, and dominating company. This provides it with direct market access and paves the way for widespread adoption, while also providing a level of security that startup ICO’s do not possess.

Global Presence: PlayUp has managed to expand to more than 70 countries, seeing substantial traction in India and Australia: two of the largest markets. In April 2018 it was recognized as one of the top 10 most trafficked sports-related websites across India. This means that when the PlayChip is launched, it will already have an established active platform for trading and activity.

Massive Existing User Base: The PlayChip Ecosystem hosts more than 500,000 active users who constitute a highly profitable market on their own. All of these users are potential traders for the PlayChip token, guaranteeing an interested and engaged customer base.

The Best is Yet to Come

All of the above has managed to pave the way for a remarkable and successful ‘reverse’ ICO.  And the results are already showing. PlayChip’s private seed round sold out in just a couple of days – a fact which further attests its tremendous potential.

The PlayChip pre-ICO is currently in progress and you users take part in, acquiring tokens with 30% discount in the next 8 days.

You can find out more about this exciting project and how to participate on its official website. You can also join the live discussion at the Telegram group.

Do you think PlayChip has what it takes to disrupt the fantasy sports industry? Don’t hesitate to let us know in the comments below!