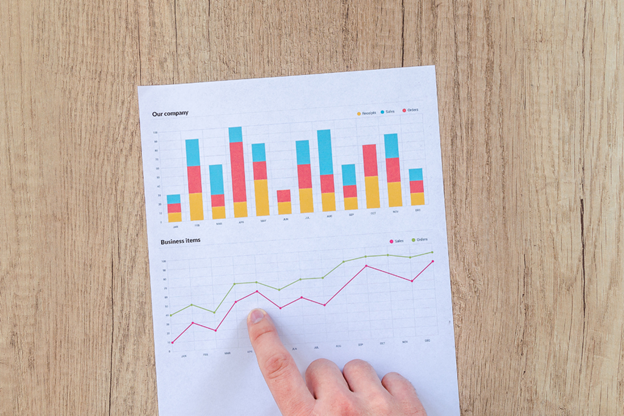 The play-to-earn (P2E) gaming revolution is spreading like wildfire. Powered by blockchain technology, the P2E gaming sector is among the fastest-growing economies in the crypto space.

As global interest in this evolving industry continues to surge, the blockchain universe is being flooded with many play-to-earn games seeking to capitalize on this adoption momentum.

While several P2E games have already been around for quite some time, WonderHero, a newly-launched mobile RPG game, is currently one of the hottest topics among crypto and gaming enthusiasts. Launched on January 26, 2022, WonderHero has been surpassing one milestone after another despite being relatively new to the P2E scene.

WonderHero’s most recent achievement comes at a time when the overall crypto market is undergoing a bearish phase, showcasing the fact that the demand for play-to-earn games is at its peak. Within the first twenty days of its launch, WonderHero’s players have already earned as much as 1,215 USDT ($1,215), more than the average monthly National Minimum Wage (NMW) in the United States. While this exceptional revenue has benefited the platform’s early adopters, it also indicates that the WonderHero team has delivered on its promise of providing solid monetary incentives to everyone who is a part of the community.

Within weeks of its public launch across Google and Apple stores, WonderHero has attained several crucial milestones. The mobile RPG game has struck a chord with gamers across the United States, Philippines, Japan, Malaysia, Indonesia, and Brazil, primarily due to its feature that allows players to earn rare NFTs (non-fungible tokens) and trade them on the platform’s native P2P marketplace.

WonderHero’s user base has grown to over 11,000 active players in less than three weeks. The platform has hosted more than 1.4 million battles, enabling players to earn rare in-game NFTs. Players who began playing WonderSoft from the commencement of its launch have successfully generated more than 200% ROI – an impressive feat considering the current market conditions.

According to the latest report published by the WonderHero team, these promising returns are driven by the platform’s unique combination of $WND and $HON tokens alongside the diverse range of in-game NFTs. The average WonderHero player has made around 3.27 USDT in token income per day. At the same time, the average value of an NFT stored in every player’s account is currently estimated at 1,150 USDT.

Overall, the 1.4 million battles that have been played on the WonderHero ecosystem have generated 22.2 million $HON and 129,000 $WND tokens, with the average selling price of an NFT sitting at 51 USDT. Additionally, the platform is also witnessing a significant increase in NFT trading, as the combined NFT trading volume has reached $2.5 million USDT in such a short period, further highlighting the growing demand for WonderHero’s in-game assets.

Other than the core RPG game, WonderHero also offers a built-in NFT Marketplace, an ‘Earn’ section with dedicated DeFi earning tools, as well as a Yield System that unlocks other revenue streams through the introduction of ‘Guilds.’ To date, more than 54 guilds and 3,248 scholars have emerged in the WonderHero ecosystem. Underlining this momentum, the latest projections forecast a substantial increase over the coming months.

The player versus player (PvP) Arena and Battle game modes and the newly launched Ranked gameplay are other promising features that will play critical roles in helping the WonderHero ecosystem flourish, and in turn, empower early adopters to reap extraordinary monetary benefits.