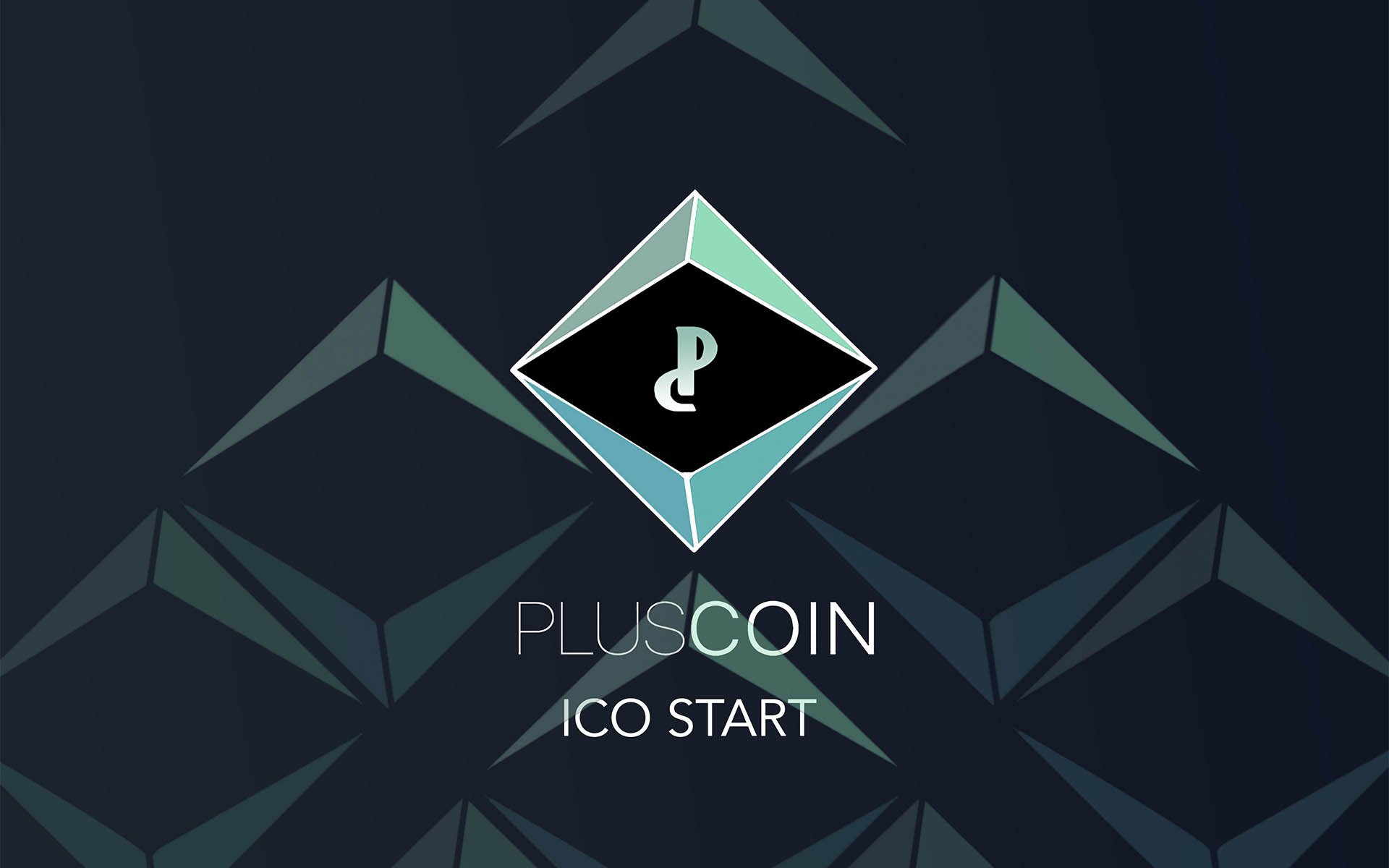 Take part in the PlusCoin ICO (http://pluscoin.io) to get in on the ground floor of what will be the most user-friendly and revenue increasing cryptocurrency on the Ethereum blockchain. ICO starts Sunday.

Why is this? Well, PlusCoin is fully integrated into the mobile marketplace of an already successful iOS and Android application, DS Plus. Holders of PlusCoin can make purchases using the cryptocurrency, and the process is as easy as can be.

PlusCoin is integrated into the DS Plus (http://app.dsplus.pro/) platform. DS Plus is the market leader among mobile loyalty promotion program and is bringing PlusCoin to everyday people and businesses, everywhere.

Following a massively successful presale campaign, the guys at DS Plus are officially announcing the launch of the PlusCoin ICO. 21,000,000 PLC are already held by real people, and 1544 partner enterprises have agreed to join the PlusCoin MarketPlace. Get in on the revolution while you still can!

The PlusCoin ICO Is Launching! – Two Major Announcements from DS Plus

PlusCoin is ready – The PlusCoin ICO will begin on Sunday, September 10th, and will continue until November 10th.

The ICO will be carried out in three stages:

There is a bounty campaign taking place during the entire duration of the ICO – Be rewarded for your loyalty to the PLC Project.

PlusCoin is going global – In preparation for the ICO launch, DS Plus is updating their mobile application by adding many new features, as well as an English language version. Expect a Chinese language version in the next release.

We have assembled here just some of the things you need to know to get yourself ready for the PlusCoin ICO.

Why You Should Get in on the ICO

The guys at PlusCoin have been hard at work getting ready for the ICO, and all the preparation has had clear results. PlusCoin has been mentioned in the international press and cryptocurrency experts are discussing with interest the innovative aspects of the project. Regular people, having nothing to do with DS Plus, have started to form a movement behind the “People’s Cryptocurrency.” Revolution is really coming.

A grassroots movement is being formed that you too can be a part of. The founders of PlusCoin are always ready to hear from you and are doing everything they can to promote the kind of innovative spirit that it takes to bring cryptocurrency to the people. Day by day, the DS Plus platform is getting better and easier to use thanks to this movement. Get in on the ICO not just for an excellent investment opportunity, but to join the PlusCoin revolution.

How PlusCoin Works in 4 Easy Steps

On the client side, PlusCoin is the most convenient cryptocurrency on the market. Here’s how it will work for the typical customer:

What PlusCoin Does for Businesses

DS Plus has established itself as the market leader in mobile customer loyalty programs, already increasing revenue for thousands of partner enterprises. For more than a year, DS Plus has offered a simple and easy to use control panel which gives companies full control of marketing campaigns.

DS Plus Is Being Updated – PlusCoin goes Global

DS Plus has proven itself to be a huge success in its original Russian-speaking market. In preparation for the ICO launch, a new update will add an English language user-interface, as well as full mobile support in all countries. Expect a Chinese language localization in the next release.

In addition to localization, the new release will include the following updates:

Last but not least, there is a Bounty campaign being provided through PlusCoin ICO. You can already sign up for the PlusCoin Bounty campaign and learn more about it at https://bounty.pluscoin.io.