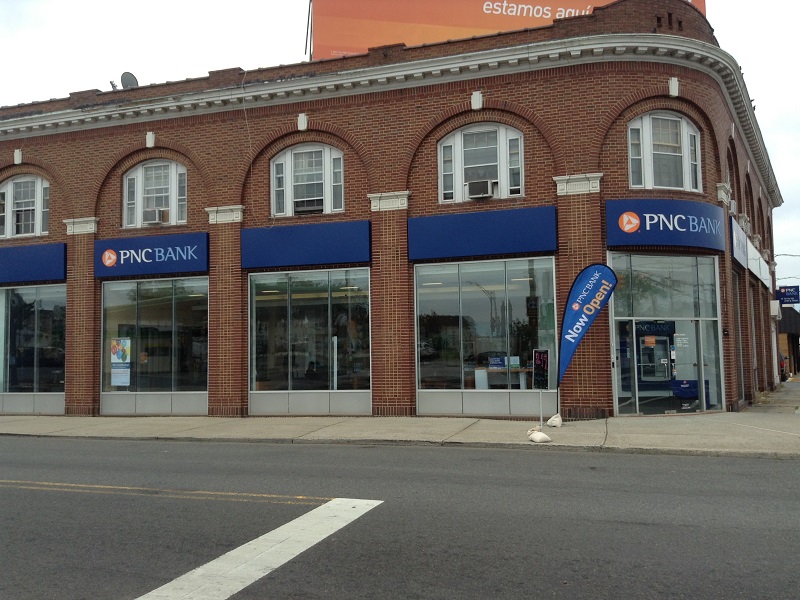 Plastic cards are often considered to be the next evolutionary step in the world of payments. More and more countries are moving away from cash transactions whenever possible, and it only seems to make sense for plastic cards to take their place. However, there are still a fair few drawbacks to plastic cards, and the PNC issue highlights what happens when cards are not working. 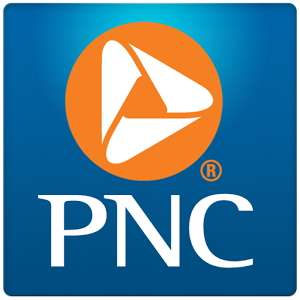 Imagine standing in line at the counter, waiting to pay with your PNC Bank Card, and getting the message how your card can not be used at this time. That is the feeling many PNC Bank customers are experiencing today, as an undisclosed issue causes credit and debit cards to be unable an unknown period.

According to the PNC Bank Help Twitter account, the bank is well aware of some debit and credit cards being declined without a clear reason. Unfortunately, they are unable to give an estimate on when the issue will be resolved, which is causing a fair bit of frustration among customers.

Marcey Zweibel, a spokeswoman for PNC Bank, told a local Pittsburgh news station how a “service vendor technical issue” is causing the problem. As a result, PNC Bank customers may experience card issues when using point-of-sale devices, as well as online and mobile banking services.

Oddly enough, ATM transactions are not affected by the PNC Bank issue, and withdrawing cash worked perfectly fine. However, those customers looking to pay with their plastic card have a small chance of making successful payments. Paying in cash seems to be the safe option for the time being.

This is once again a clear example of why plastic cards are not the future of payments, as there are too many third party service providers involved in the process. PNC Bank’s internal transactions seem to work fine, but when using the plastic card outside of the bank’s ecosystem, things start to fall apart.

Note from the Author: The issues have been resolved, according to Twitter.

Bitcoin Won’t Suffer From Such Outages 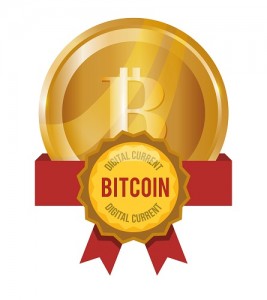 Unlike PNC Bank, Bitcoin has never gone through any major outage affecting users. This is why a decentralized network, with no central point of failure and no third parties, is key to the future of finance and payments. Bitcoin provides that opportunity, as it is accessible to everyone in the world.

Granted, Bitcoin has not been embraced by a mainstream audience just yet. However, as these outages occur on a more frequent basis, people will start looking for alternatives sooner or later. Bitcoin is the only viable global currency solution in existence today, and it will be a part of finance in the future.

What are your thoughts on this PNC Bank issue? Do you feel Bitcoin is a worthy replacement for plastic cards? Let us know in the comments below!