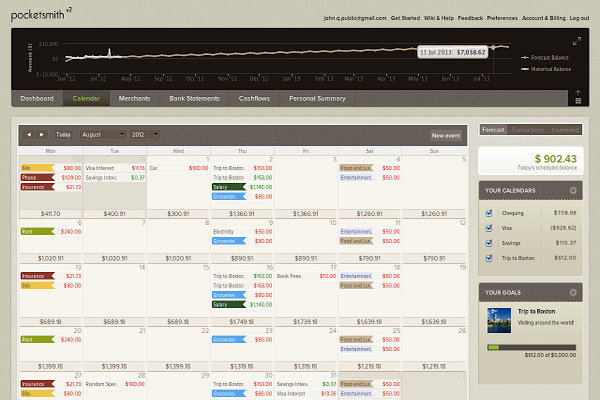 PocketSmith is a New Zealand-based company building personal financial software that is tailored to you. Their budget software differentiates itself by using data to forecast. They help users see possible future outcomes by compiling historical data and showing the user if they are on target for their goals — even if that goal is 30 years down the line.

“Having accounts in multiple different currencies is tricky to do properly.” – PocketSmith

On Monday, the company released a beta version of their multi-currency support, which adds Bitcoin, gold, silver, and over 190 fiat currencies. With the PocketSmith software, users will be able to view their bank statements, expenses, and income in multiple currencies, as well as know what the conversion is to the user’s base currency. You can also include assets and investments in their program. 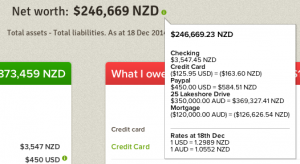 They hope this addition will help users properly track their finances, whether they are in one or several currencies, without getting bogged down by conversion rates.

“This is a beta release, which means we’re continuing to refine and enhance how having accounts in different currencies works.” – PocketSmith

“Balance graphs can span months, so we wanted to ensure that currency fluctuations over time would be correctly represented in the graph. So instead of releasing something half-baked (e.g. all conversions are as at today’s date), we’ve left the balance graph alone for the moment, so that we can release a complete feature instead of a flawed half-step.”

PocketSmith was created in 2008 by two founders and has since grown to a team of eight. According to their website, they serve thousands for users from over 190 countries.

Would accounting software help you with your Bitcoin finances? Let us know in the comments below!