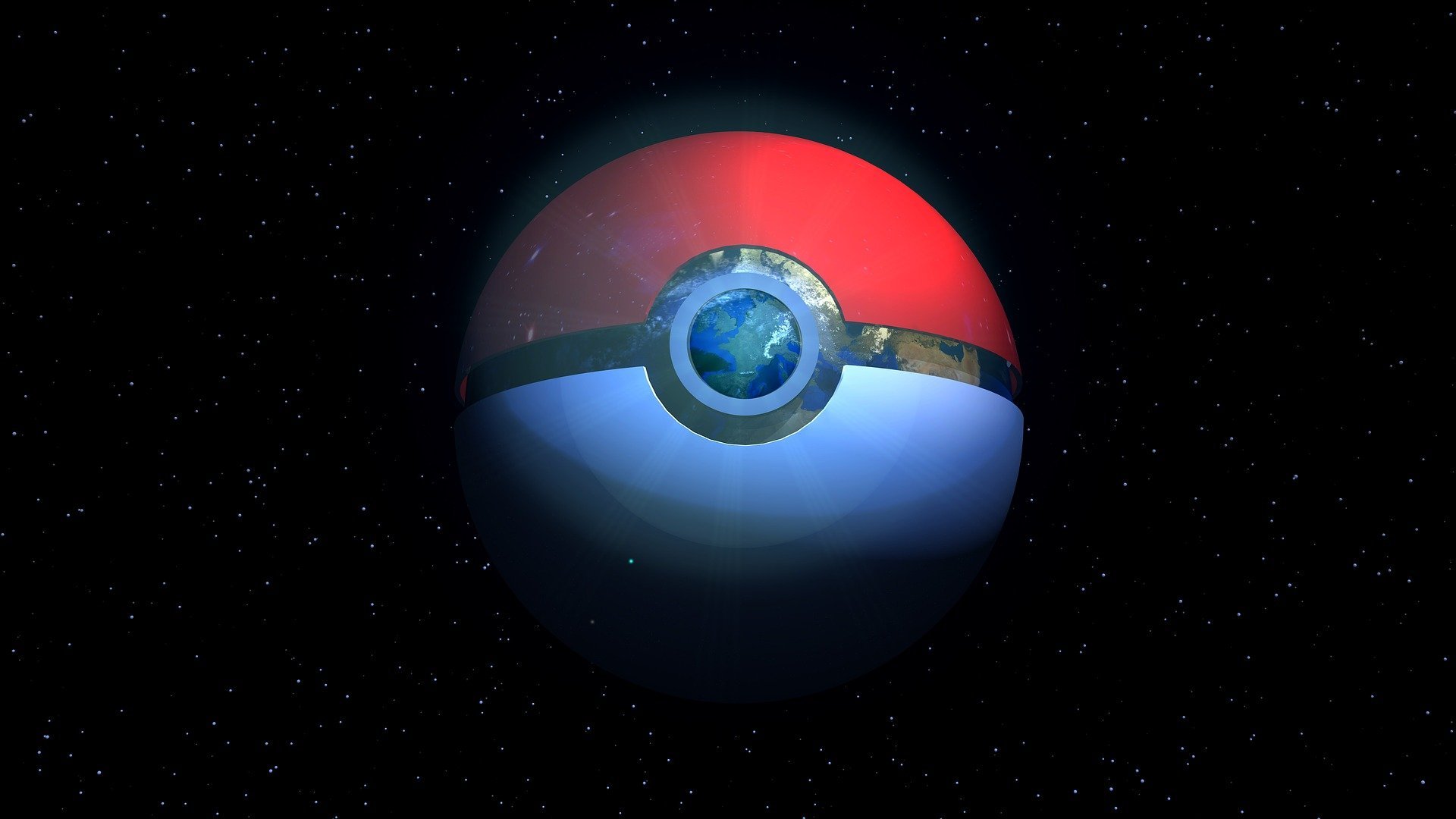 Developers are finding new ways to showcase the capabilities of Bitcoin’s Lightning Network and its micro-transactions. First, there was the digital canvas dubbed Satoshi’s Place, and now – Pokétoshi, a platform which enables you to play Pokémon via the Lightning Network.

Time to see where are all these Pokemon fans at! I'm releasing Poketoshi!
A 'Twitch plays' like game, using @lightning network microtransactions.⚡️

Visit – https://t.co/uZ2wUNq9Vl
It's also using @OpenNodeCo as underlaying tech to process all the payments 💪

The game is set on the live streaming video platform Twitch, which allows the players to directly interact with the game through a chat room.

Almeida has implemented a virtual controller enabled by the Lightning Network which allows users to set their commands. Each command costs 10 Satoshi. The payments are made through OpenNode – a payment processor enabled by Bitcoin’s Lightning Network. This further demonstrates the network’s capacity to handle cheap micro-transactions.

While the Bitcoin community has positively appreciated Almeida’s creation for being as cool as it is, an old rivalry has once again fired up. Bitcoin supporters have used the game to fuel the clash between BTC’s Lightning Network and BCH.

Players have been noticed to choose the name “BCASH” for their in-game characters, sharing gameplay screenshots as outlined in this tweet:

Bitcoin Cash proponents hold that the BCH hard fork provides a better solution to Bitcoin’s scalability issues compared to the second-layer solution that is the Lightning Network.

Interestingly enough, this is not the first creative attempt at showcasing LN’s capabilities. Earlier this month, a digital canvas dubbed Satoshi’s Place emerged, allowing users to draw on it, one pixel at a time. Each pixel on the board costs 1 Satoshi and it could be re-painted over and over again. Needless to say, the results were fairly similar, as the canvas quickly become a battleground for BTC and BCH supporters.

Do you like the idea behind Poketoshi? Don’t hesitate to let us know in the comments below!