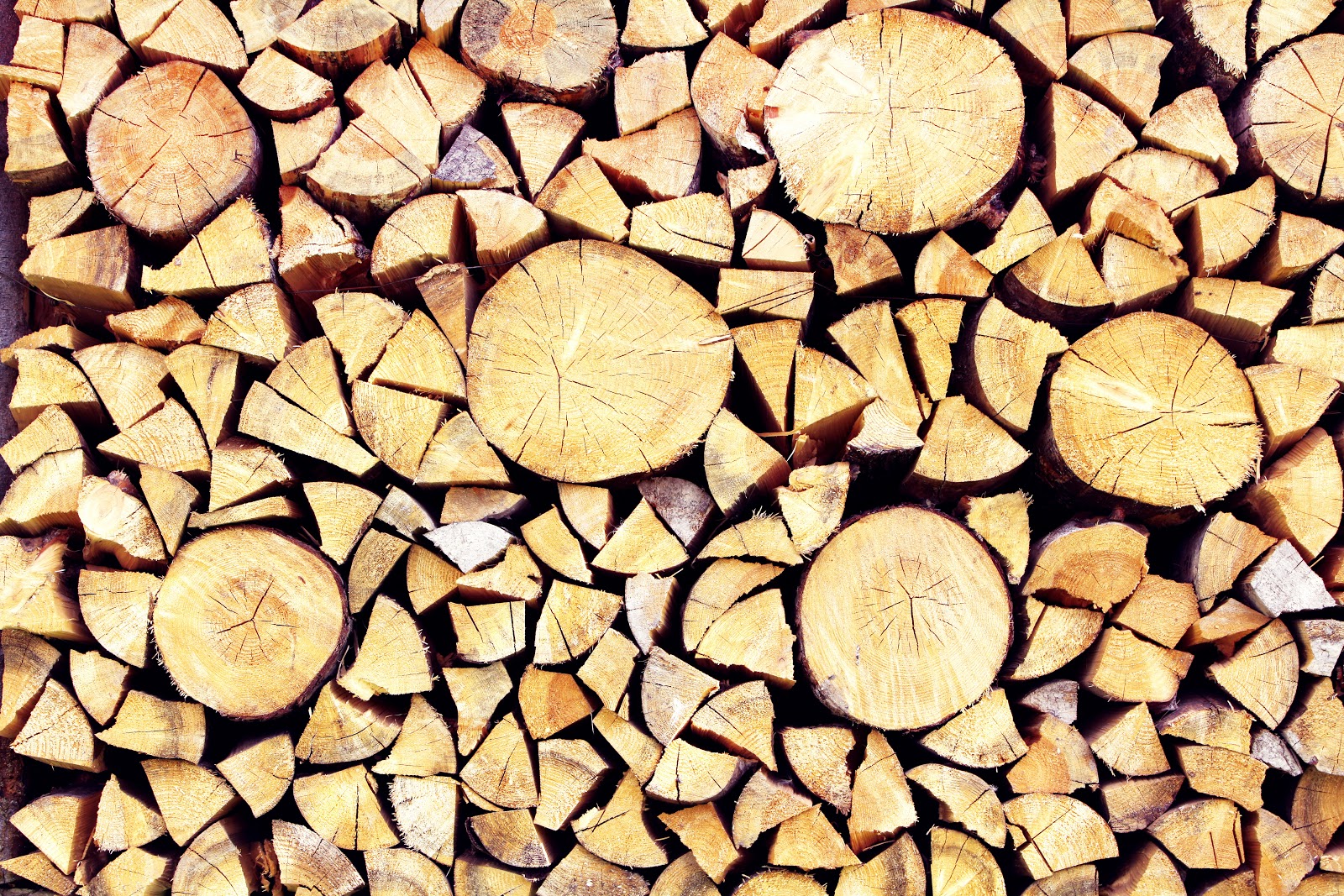 Blockchain interoperability platform, Polkadot has released details of its upcoming Denomination Day, when native DOT tokens will undergo a redenomination. On August 21, at block number 1,248,328, new DOT tokens will be 100 times smaller than before, with user balances correspondingly showing as 100x higher and the price lowering by the same multiplier.

DENOMINATION DAY: On August 21st at approximately 13:15 UTC (block number 1,248,328), DOT tokens will undergo a redenomination from the original sale. 𝘕𝘦𝘸 𝘋𝘖𝘛 will be 100x smaller than DOT (old). Therefore, your balance will be 100x higher and the price will be 100x lower. pic.twitter.com/sOvVLvcBtA

Get Ready for Redenomination

As outlined in a blog post clarifying the redenomination, the percentage of DOT owned by holders relative to total supply “will remain unchanged,” with the value of users’ holdings completely unaffected. Ecosystem projects displaying DOT values have been used to “split” the currency at, or very shortly after, the redenomination, modifying the number of base units (“plancks”) that constitute a single DOT on the front end. Following the redenomination, projects that have split DOT should change the ‘DOT (old)’ ticker to ‘New DOT’ for the avoidance of confusion.

A sharded, interchain protocol initially led by Ethereum co-founder Gavin Wood, Polkadot recently acquired an additional $43.7 million in funding via a three-day private token sale. At the height of the 2017 ICO boom, the company raised $145 million in capital, with its mainnet finally launched this May.

The redenomination follows a vote held two months ago on Kusama, whereupon the decision was made to change the DOT token denomination. Fearing that the views of the Kusama community might not necessarily jive with those of the Polkadot ecosystem, the Web3 Foundation undertook further research and considered alternatives such as introducing a new name for the latest denomination of DOT. Instead, the original vote was upheld, with an overwhelming majority (86%) of stakeholders backing the 100x redenomination. A mere 4% voted to retain the old denomination.

Three days before Denomination Day, on August 18, DOT transfers will be enabled at block number 1,205,128, with a countdown clock handily counting down the days, hours and minutes. Service providers with questions concerning the re-denomination are being encouraged to contact the Web3 Foundation at info@web3.foundation.

The Function of a DOT Token

In the Polkadot network, the native DOT token serves three main purposes: network governance, staking, and bonding. Fees for ferrying messages across para-chains are also denominated in DOTs. Interestingly, Denomination Day is said to be inspired by Decimal Day 1971, when the United Kingdom government abolished the shilling.

Web3 Foundation, which founded Polkadot, has warned users about suspiciously low DOT prices, noting that any DOT trading currently occurring is unsanctioned. “Impatient exchanges have implemented the 100x DOT split before our community is ready to make the change. Such actions put users at risk and may lead to fraudulent activity.”

How RAMP DeFi Maximizes APY on Your Staked Crypto Assets

The growth of decentralized finance (DeFi) has exploded over the last year, beginning with less than $1 billion in total locked value to almost $20 billion currently. DeFi has created...

The crypto industry is currently a hotbed of innovation that enables the development of a whole new futuristic world of finance based on cutting-edge technology. Much of the allure of...

This Project May be Fiat’s Layer 2 Solution

With an upcoming public sale on Polkastarter and a recently launched DEX, e-Money is an innovative addition to the Cosmos ecosystem. With international money transfers remaining...