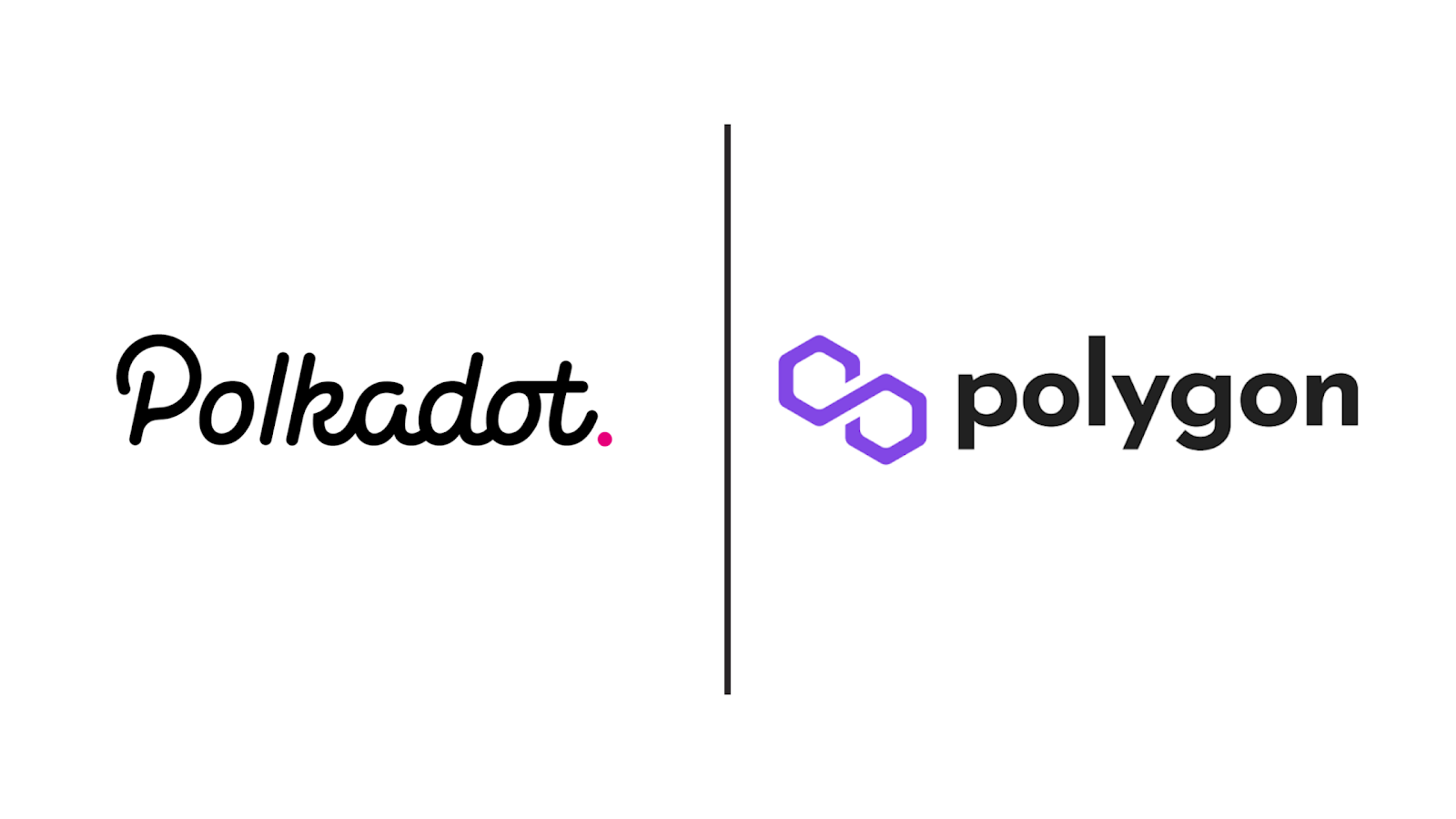 The meteoric rise of decentralized finance across 2020 exposed numerous vulnerabilities with the Ethereum network. While the Ethereum blockchain is one of the most secure and ‘battle-hardened’ infrastructures, high gas costs and scalability issues have led some projects to innovate instead of waiting for the long-desired Ethereum 2.0.

Polygon, a recent rebrand of Matic Network, intends to build a “multi-chain system” utilizing solutions like Optimistic Rollups, xkRollups, and Validium. Some advisors describe Polygon’s approach as part of a strategy to function as a “Polkadot on Ethereum” and compete against the open-source project founded by the Web3 Foundation.

A price surge in February 2021 drove Polkadot’s DOT token to sit as the fourth-largest by total market capitalization, according to CoinMarketCap. The surge began after Polkadot released a para chain rollout map and noted it was in the Rococo testing phase.

Matic Network’s rebrand places Polygon and Polkadot as two of the most prominent Ethereum-based layer-two solutions focused on shifting the Ethereum ecosystem.

Understanding the history, focus, and structure of both projects is vital for those curious in learning more about the “complex narrative” of Ethereum.

Polkadot relies on a sharded multichain network – known as parachains – to process transactions in parallel on smaller chains. Many Polkadot projects are built on the Substrate framework, heralded for its ability to let dApp developers focus more on the business side of projects rather than building and operating a blockchain.

Gavin Wood, a co-founder and former core developer of Ethereum, says the idea for Polkadot hit in early 2016 as he waited for Ethereum 2.0 sharding specifications to solidify. Wood left Ethereum in January 2016 and finished Polkadot’s first white paper draft by October of the same year. Polkadot’s initial October 2017 token sale accrued around $145 million.

Polkadot announced its first Proof of Concept and successful on-chain protocol upgrade in 2018. The proof-of-stake network officially launched in May 2020, leading Wood to remark how the project is the “biggest bet in this ecosystem against chain maximalism.”

Polygon, formerly Matic Network, was started in 2017. The team writes about a vision to “help create a better, open world, primarily by improving Ethereum infrastructure.”

Since 2017, the team has onboarded more than 80 applications, including Polymarket, Neon District, and Skyweaver, overall powering around 7 million transactions across 200,000 user addresses.

Upon the February 2021 rebrand to Polygon, the team explains in a blog post how the recrafted entity is “the first well-structured, easy-to-use platform for Ethereum scaling and infrastructure development.”

The SDK also supports the construction of stand-alone chains, offering a high level of independence and flexibility and the ability to partially inherit Ethereum security.

Despite the rebrand, existing Matic solutions and implementations remain fully functional, according to the Polygon team. The team notes structures like Matic PoS Chain and Matic Plasma Chains will continue to be developed and grown as essential Polygon components.

A rollup-centric roadmap espoused by Polygon would involve layer-two solutions tethered by shards. Easy interoperability with Ethereum would greatly benefit dApps desiring easy composability and who are looking to scale.

Gavin Wood explained in an interview how Polkadot’s interest is functioning as a meta protocol “with a lower level abstraction than Ethereum, i.e. smart contract level… that are much more about say, off-chain on-chain cooperation than interactions in a smart contract.”

The upside with Polygon’s construction as an integral part of the Ethereum ecosystem is it is able to benefit from the network effects of Ethereum while reaping the rewards of the protocol’s inherent security. Polygon maintains the ability to incorporate any Ethereum (already the largest multi-chain system in the world) infrastructure or scaling solution.

Looking At Second Layers As DeFi Continues To Boom

Ether’s (ETH) value continues to grow as decentralized finance builds steam. The growing adoption of Layer 2 solutions opens up large amounts of space in the cryptocurrency ecosystem to improve applications and infrastructure.

When it comes down to a head-to-head comparison, Polygon’s multi-chain infrastructure and ability to fully benefit from Ethereum’s network effects rather than serving as a competing ecosystem gives the project significant upside in comparison to other systems.