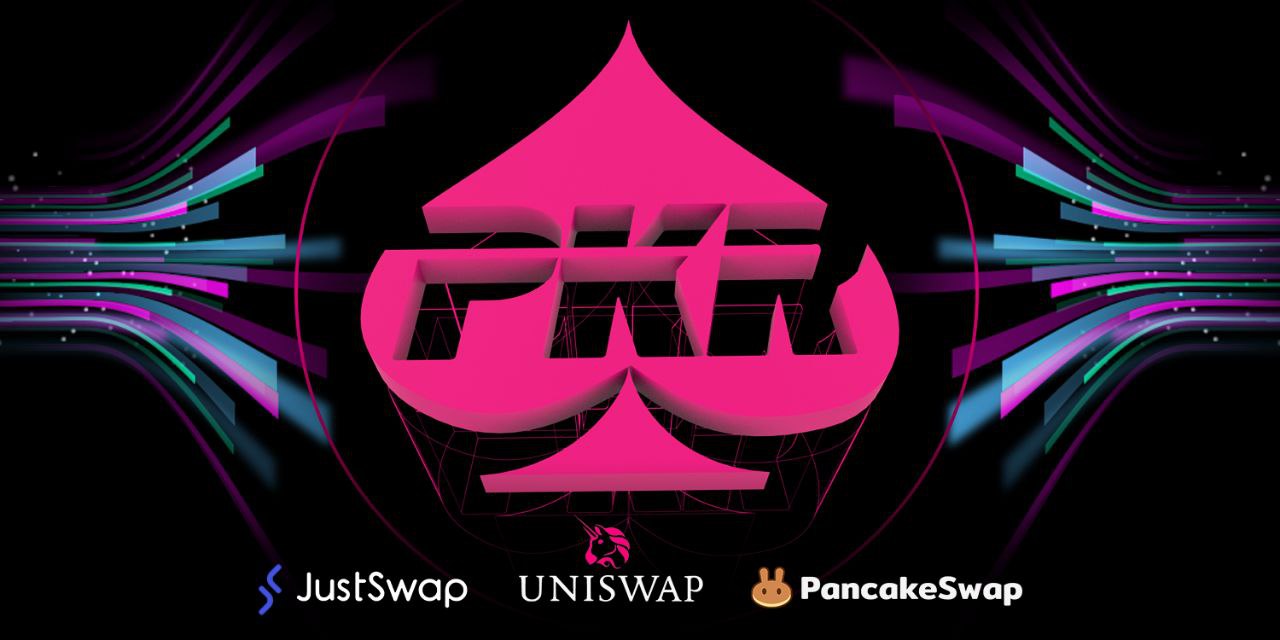 28th June 2021 – Polker, a blockchain-based online poker game, has announced that they have plans for a token buyback, a token burn, and an airdrop.

Polker Launches On Uniswap, PancakeSwap, And JustSwap, As Investors Pledge Support To The Coin 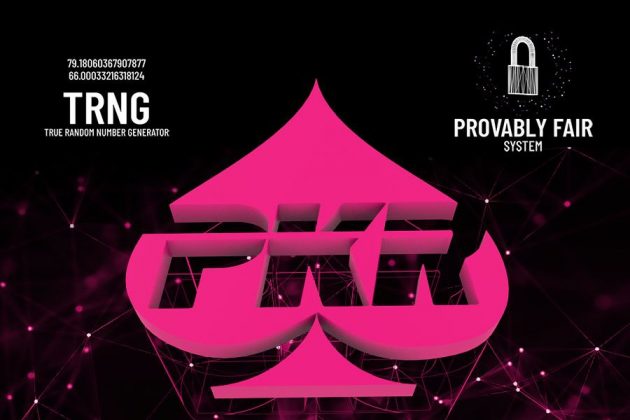 Polker has announced that it has successfully launched on DeFi protocols UniSwap, PancakeSwap and JustSwap, along with a successful IDO on BSCPAD, Tronpad(TRON’s Launchpad backed by CEO Justin Sun) on June 25th, as well as Bullperks on the 24th, and a Bondly NFT release on the 22nd.

The initial launch was delayed by a sniping event that subsequently pumped and dumped the coin, however, investors have reiterated continued support for the project.

Polker allows users to bet with dozens of cryptocurrencies using multiple patented technologies without the need to convert their coins to a single accepted cryptocurrency.

Polker is designed to runs on Substrate (Polkadot), and there are plans to support next-generation virtual reality. 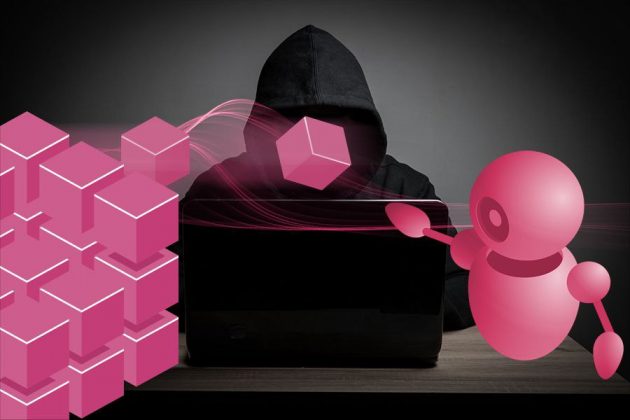 Addressing The Situation With Swiping, FUD, And Bots

On the 25th, Polker began to add liquidity to three pools; PancakeSwap, Uniswap, and JustSwap. While the team was making sure that there was adequate liquidity before distributing TGE tokens, a sniping event took place.

Taking advantage of this, an opportunistic buyer bought approximately 1.745 million PKR tokens. 94% of the entire liquidity was sniped into one wallet on Uniswap v3. This trade was made by a single address.

The tokens were subsequently moved across an unsecured ETH-BSC bridge and sold in the PancakeSwap liquidity pool. It was the intention of the team to close the ETH < > BSC bridge for 30 minutes after launch to prevent betting and sniping. Unfortunately, Poly-Network failed to close the bridge on time, allowing funds to move freely across the bridge.

In light of this, there were allegations of insider trading – serious allegations that resulted in an internal audit. The audit concluded there was no form of foul play from the team members.

“Polker, its team, and any insiders have not been distributed tokens or had tokens unlocked as part of our token primary. As a team, we have gained no benefit and lost significantly in our token performance,” said Hector Mayorga, Co-Founder Chief of Gaming. “But more importantly, we have lost a lot of confidence from you, our community.”

After the snipe, there have been coordinated efforts on social media to dump Polker tokens. Polker has also seen a surge of bot members.

Polker has made sure to remove shillers and fudders in a bid to combat this, and ensure a brighter future for its community. 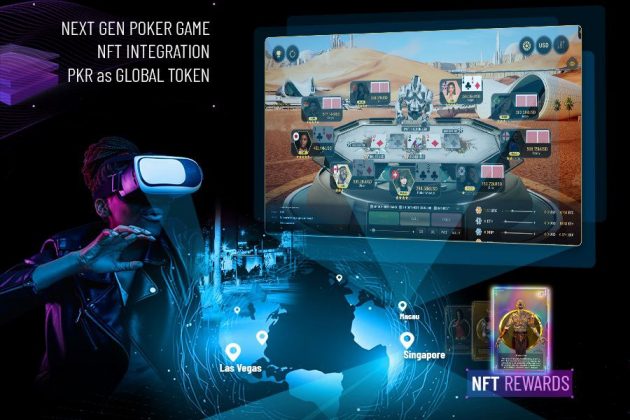 Polker remains optimistic for the future, citing a July closed beta for its game. Polker plans to continue supporting other cryptocurrencies in their game.

Holding Polker tokens is not a requirement to participate in Polker games.

Day one launches are always tough in any bear market. But Polker has a long life to live and it will recover.

Polker is an online blockchain-based game that allows players to use dozens of cryptocurrencies safely in their multi-patented clients. Polker powered by Unreal Engine 4 for immersive and powerful gameplay. Their community is a passionate mixture of crypto enthusiasts and poker players coming together to support a budding product.