Poll: What Exactly is Driving the Bitcoin Price? 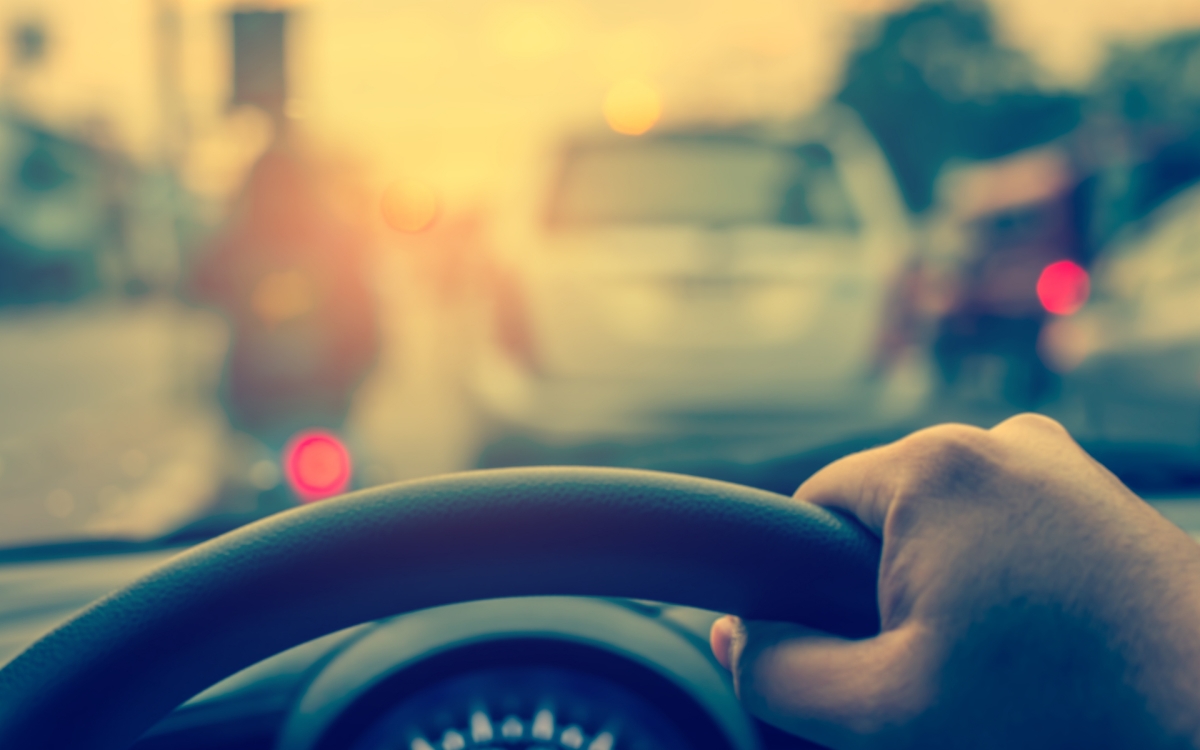 Poll: What Exactly is Driving the Bitcoin Price?

With a market capitalization of over $20 billion as of 2017, respondents see Bitcoin’s “global and decentralized” nature as the main factor behind its success.

52% of the 1,300 takers of the survey selected the option, with 32% considering the digital currency being a “new store of value choice” as the principal reason.

Why has #Bitcoin become more & more valuable over these last 8+ years?

While Lee received criticism for only allowing one response per user, some considering multiple factors to be in play, the concept of Bitcoin’s true value is making the news from several sources.

In particular, heading towards the much-hyped Bitcoin ETF approval date of March 13, commentators are addressing how much of Bitcoin’s current slated ‘value’ is a direct result of speculation.

“If it does not go through Bitcoin is likely fall sharply back and then probably consolidate,” Blockchain explainer Down The Rabbit Hole’s author Tim Lea wrote on Quora Friday.

So whilst the fundamentals are very strong, there is a large bias towards speculation at the moment.

The immediate climate surrounding Bitcoin’s price is indeed rife with speculative assertions from news outlets and elsewhere in the ecosystem.

Despite economists forecasting little more than a 20% chance of approval for the ETF, little attention is being paid to the effect of a ‘no,’ while various guesses place the price surge following a ‘yes’ vote at hitting up to $3,200 – over double current rates.

“It’s ironic that when a high fraction of value is driven by speculation, short-term value becomes volatile and long-term value becomes less certain—and less likely to produce returns for those same speculators,” he wrote in a blog post.

Raymond first and foremost day traders and long-term holders influencing value in a list of six factors. However, he says, only when vendor transaction volumes surpass those of all other groups will Bitcoin experience its “biggest growth spurt.”

I think Bitcoin market capitalization will easily achieve a value of $100 billion by 2020. Do the math 💰 https://t.co/tqGWrfRq6B

What is driving the value of Bitcoin upwards in your opinion? Share your thoughts below!