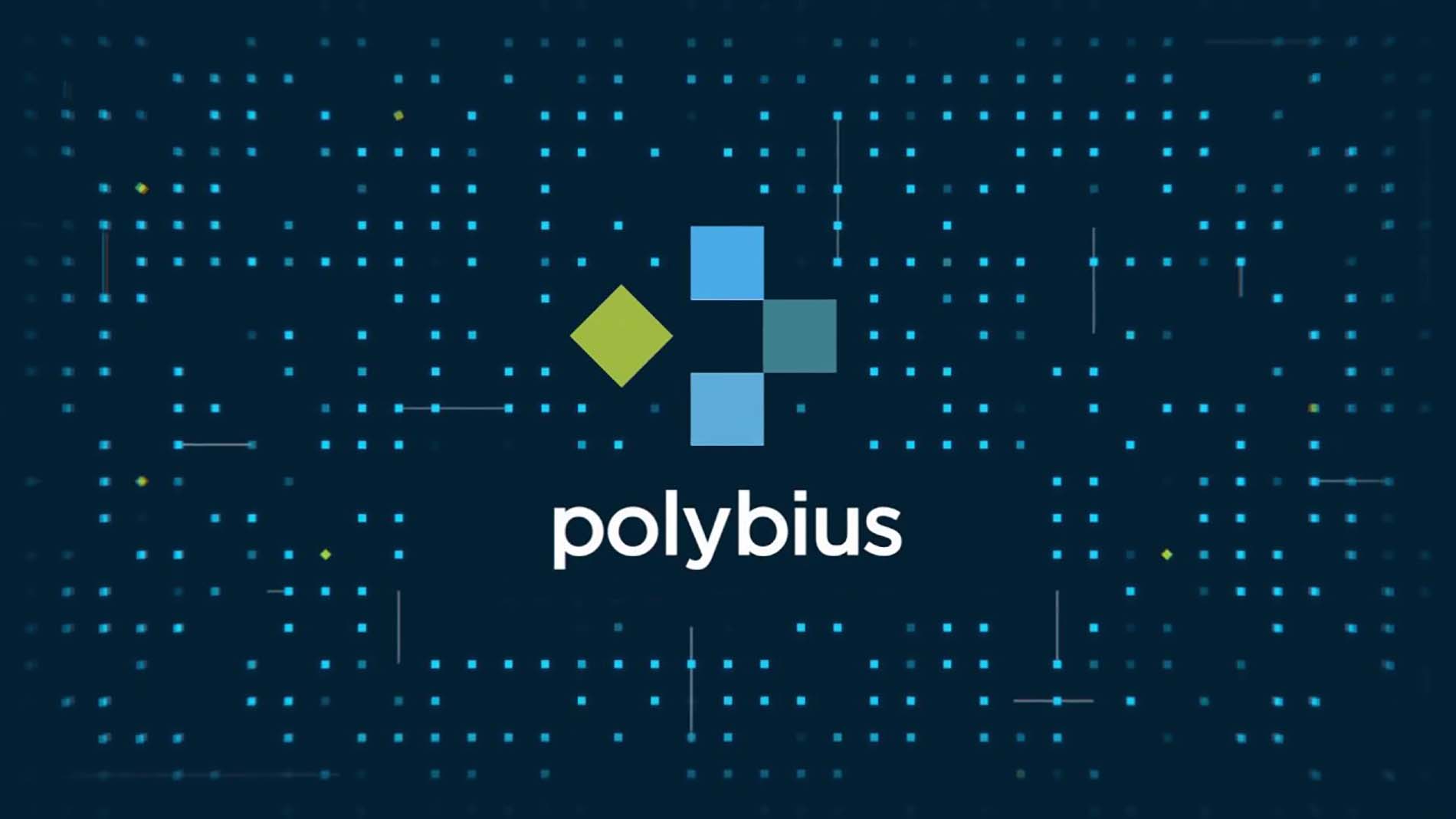 The Polybius project ICO went live on May 31, 2017, has raised $6 million in its first three days and by the second week, it had raised a total of $17 million (now over $19 million). At $6 million the Polybius Bank project became eligible to register as a bank and start operations under EU law. 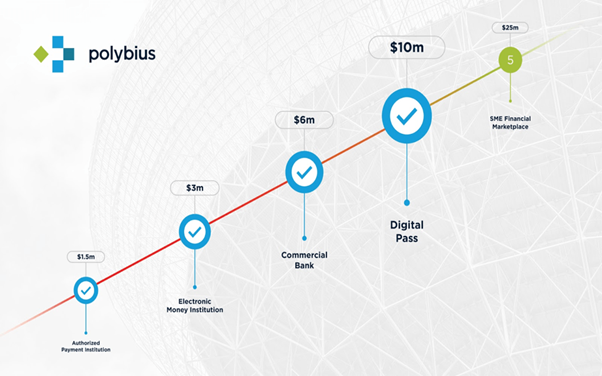 In accordance with regulations, The Polybius Foundation was required to raise a minimum of $6 million to legally obtain a full banking license and launch within an EU country. The Polybius project’s ICO is now in its third week but has already raised close to $20 million.

Established by the Estonian company Polybius Foundation, The Polybius project was born out of a change in EU legislation which enables the project to become economically viable.

The project is heavily focused on the development of financial technologies within the banking sector of Switzerland and the EU.

Following changes to EU legislation, it is now legal for banks to use blockchain technology as a basis for recording bank transactions and documentation, a leading feature of the Polybius cryptobank project. In addition to the implementation of blockchain technology, Polybius Bank will also use specialized AI for crediting, and the project’s very own digital biometric identification technology called Digital Pass.

Digital Pass offers a safer, streamlined digital alternative to the traditional method of physical documentation. Until now it has not been legally possible for EU-based banks to implement such projects, but now Polybius Bank project will have the freedom to operate as a legitimate universal blockchain-backed bank.

The Polybius Bank project has stated that it is very close to choosing an official location for the business to be registered. Currently shortlisted locations include Lithuania, Luxembourg, Finland, and Switzerland. The project will announce their final decision when the ICO campaign concluded. Polybius would like to remind potential investors that during the third week of ICO, they stand to receive a bonus of 10%, starting June 15, 2017.