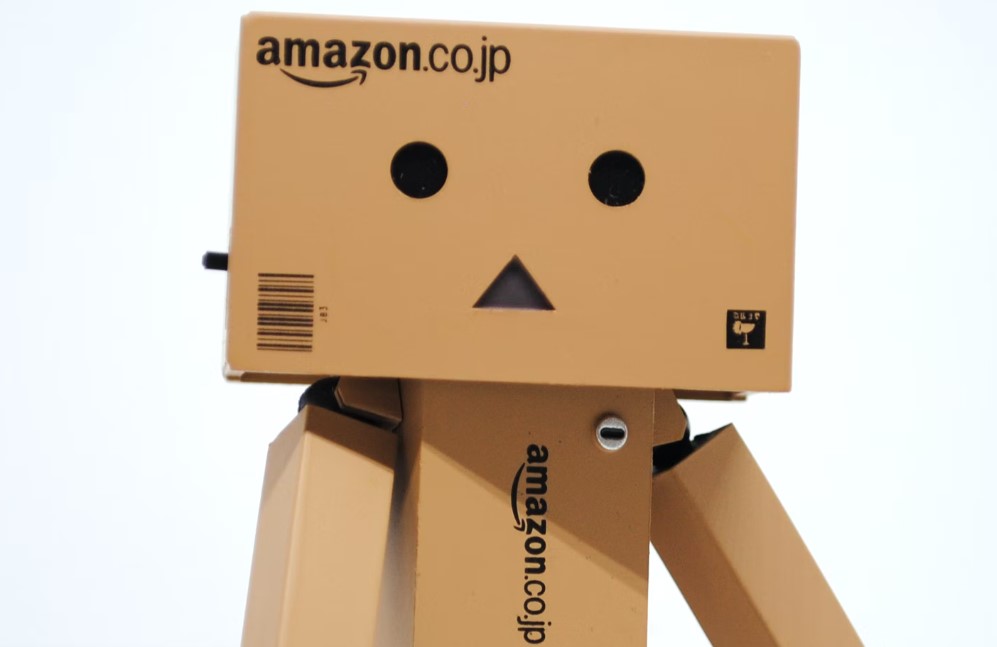 How Polygon Studios Captures Web2 Talent, Hires Staff From Amazon, EA And Others

Polygon Studios attempts to operate as a bridge between Web 2, and Web3, what many consider the next era of internet power by blockchain technology. To achieve this objective, this developer’s arm helps companies build decentralized apps using Polygon, the Ethereum scalability solution.

According to a press release shared with Bitcoinist, Polygon Studios announced 5 new hires which will strengthen its ranks. The developer’s arm is led by Ryan Wyatt, formerly head of the YouTube Gaming division.

Michael Blank and Young Ko will join Polygon Studios, per the release. Blank will operate as Chief Operating Officer (COO), while Ko will work as Chief Financial Officer (CFO).

Part of a key EA Growth Strategy, Player Network is an initiative to expand cross-platform. In that way, gamers could play any title with their friends regardless of their gaming system and transfer saving files across platforms.

On the other hand, Young worked for over 16 years providing his financial experience to many companies and industries. Young worked in entertainment, music, fashion, and real estate. Over the past decade, Young worked as Vice President of Finance at Penske Media with brands such as Billboard, Variety, and Rolling Stone.

Blank and Young are joined by Urvit Goel, Charnjit Bansi. Goel has almost a decade of experience with e-commerce giant Amazon. In addition, Goel has created long-term strategic partnerships with major game publishers.

Goel has, according to the press release, work on several gaming initiatives for Amazon, and was part of the launch of Amazon’s Cloud Gaming business. Bansi has worked on AAA gaming initiatives including the Call of Duty franchise, one of the most popular and with most active users in the world, and the Sledgehammer series.

Finally, Polygon Studios hired ex-NASA software engineer and Riot Games veteran Ben Watley. Also, EA alumni, Watley will work as a Senior Director of Strategy for the developer’s arm. The CEO of Polygon Studios said the following of these recent hires and their intention of becoming the hub for Web2 and Web3 products:

We’re thrilled to be attracting such high-calibre talent as we build out the dream team of Web3. The combined expertise and perspectives from both the traditional and blockchain industries will be invaluable in growing the developer ecosystem and bridging the gap between Web2 and Web3.