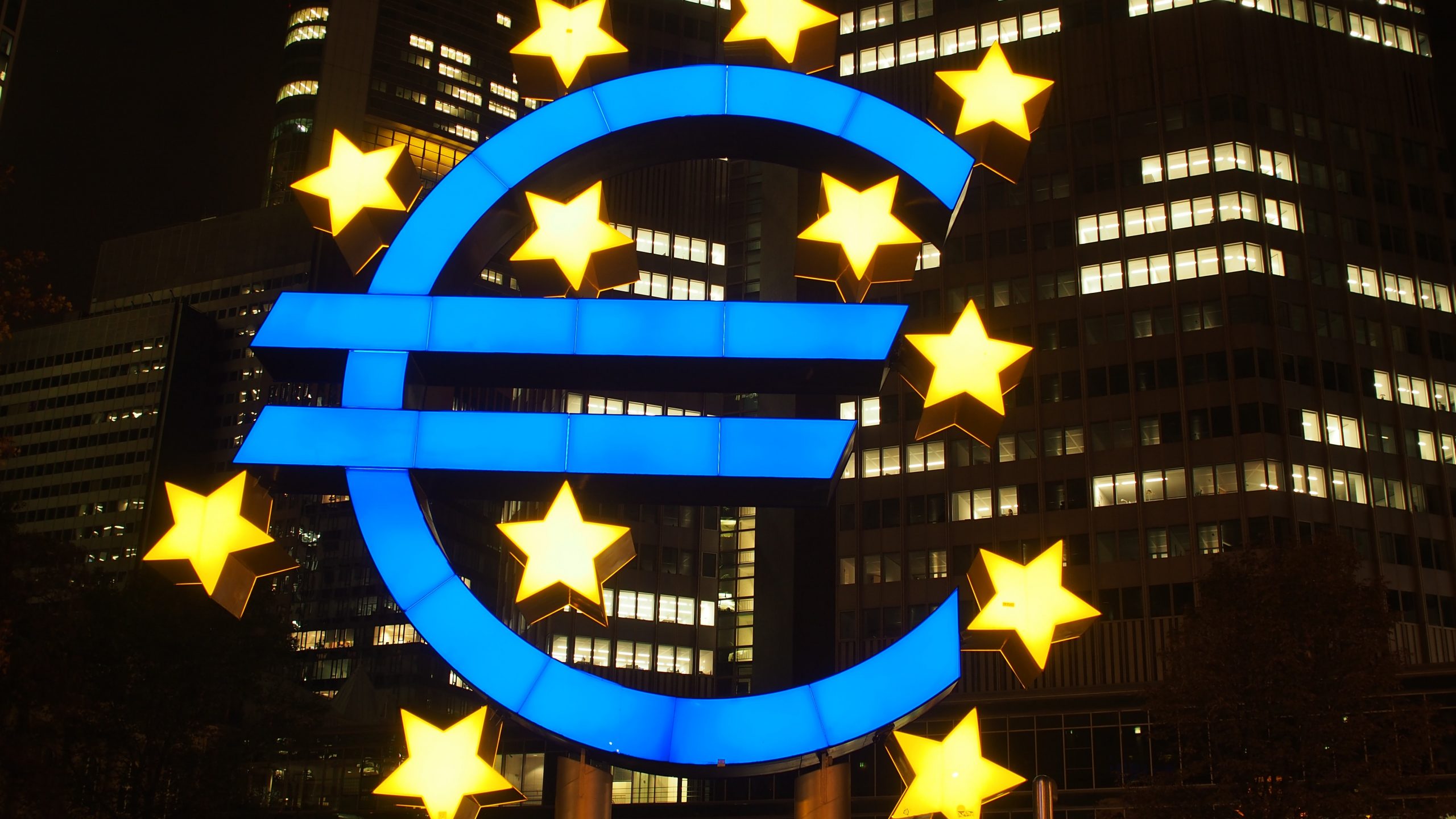 Pompliano Dunks On The Digital Euro, Saying Its Not Bitcoin

Bitcoin bull Anthony Pompliano shares his thoughts on the digital euro, reminding everyone that it won’t be decentralized, nor will it signal a change in monetary policy.

This week, the European Central Bank (ECB) announced it had started researching the digital euro. They added that they had not decided on whether it will get implemented.

Nonetheless, Pompliano predicts that central bank digital currencies (CBDCs) are inevitable. This then raises questions on whether authorities will move to stamp out the competition. Some argue that a cryptocurrency crackdown has already begun.

The ECB Is All For A Digital Euro

The ECB frames the digital euro as a natural evolution of money in the digital age. At the same time, they say it offers a safe and trustworthy means of payment.

“In this new era, a digital euro would guarantee that citizens in the euro area can maintain costless access to a simple, universally accepted, safe and trusted means of payment.”

Interestingly, the ECB says the digital euro will act as a complement to cash. Meaning they intend to operate the digital currency in conjunction with cash.

What’s more, they say a digital euro will add financial stability and increase monetary sovereignty because it will reduce dependency on other digital payment methods.

A major talking point of CBDCs is financial privacy, or the lack of it, under a centrally controlled system. But the ECB sought to reassure people by saying privacy is a top priority for them.

With Bitcoin, Users Get To Call The Shots

In response to the ECB’s plans, Pompliano clarifies that, despite what authorities claim, CBDCs are the opposite of cryptocurrencies like Bitcoin.

“The problem with this is that when they talk about the digital euro, they always like to ride the coattails of true cryptocurrency, like Bitcoin, right? They always want to present it as if it’s going to be decentralized, or there’s going to be some advantage to it.”

He adds that CBDCs will not herald a new era of monetary enlightenment. Rather, it will be more of the same, in terms of reckless monetary policy, but with a new “form factor.”

On financial privacy, Pompliano extends the argument to include a system of control where governments can determine when and where users are allowed to spend money. This he deems a frightening prospect.

“In China where there’s a more authoritarian government, oh you haven’t walked enough today, therefore you can’t get a taxi or an Uber. Right? What happens when we have this full government surveillance capability? It’s scary as hell.”