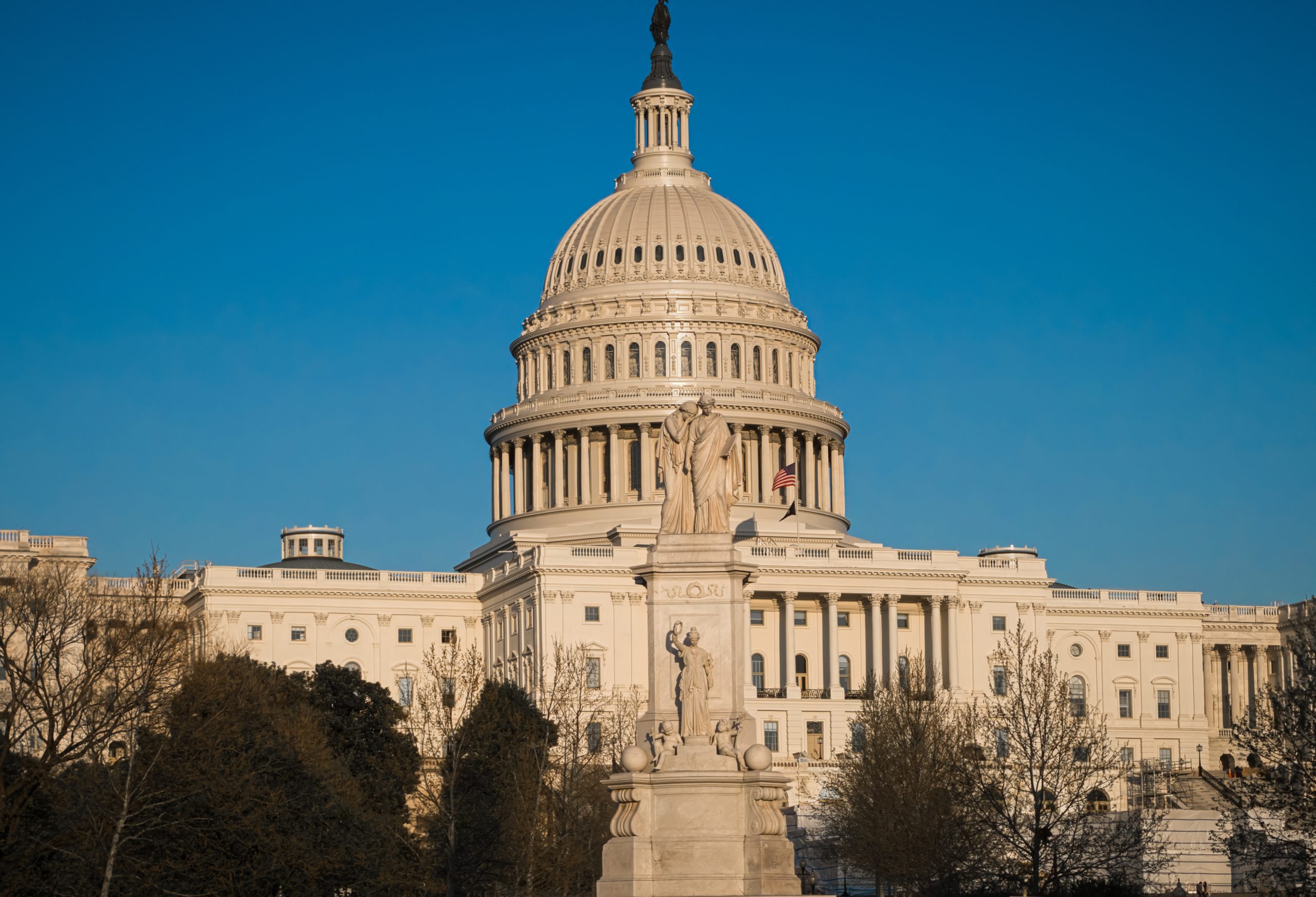 Bitcoin pulled back alongside a broader cryptocurrency index on Friday as traders continued to take cues for direction from the US stock market.

The benchmark cryptocurrency fell by a modest 0.23 percent to $9,215.43 in the early trading session. But the loss appeared larger after including its 2.10 percent plunge on Thursday, signaling that it may head lower further into the ongoing intraday, as well as the coming weekend session.

The analogy looked the same for the S&P 500. The US benchmark index, like Bitcoin, kickstarted the week with a rally. But, it remained choppy throughout as investors weighed prospects of an economic recovery against the rising number of COVID cases in the US.

On Thursday, the S&P 500 fell 0.56 percent to 3,152.05 after the US jobless claims update. New data showed that the number of Americans applying for the unemployment benefits remained elevated at 2.3 million. There was, however, a drop of 90,000 from the previous week.

Employment data lately played a crucial catalyst in sending the US stocks up or down.

The recovery in non-farm payroll jobs late last week propelled the S&P 500 higher, a sentiment that the Bitcoin traders laggingly captured into the weekend. But now, it appears analysts see joblessness falling below the Great Depression levels as a clear sign for a full-fledged economic rebound.

“It’s not surprising, depending on some of the headlines that scroll through at this time, you’re going to have what we call basically a choppy market,” Jack Janasiewicz, a portfolio manager at Natixis Investment Managers Solutions, told WSJ. “It’s going to be uneven. You’re going to have fits and starts.”

As the correlation between the US stock market and Bitcoin grows, the S&P 500 remains the only loyal predictive indicator for the cryptocurrency.

Futures tied to the US index are down 0.33 percent in the early Friday trading session. They signal a shaky start after the New York opening bell. The same sentiment could ripple through the Bitcoin market. The cryptocurrency is already heading down below $9,200, a technical support level, to seek a solid price floor in the $9,000-9,100 region.

Meanwhile, as Wall Street closes for the weekend, Bitcoin could consolidate near the lower $9,000-levels.

Photo by Obi Onyeador on Unsplash