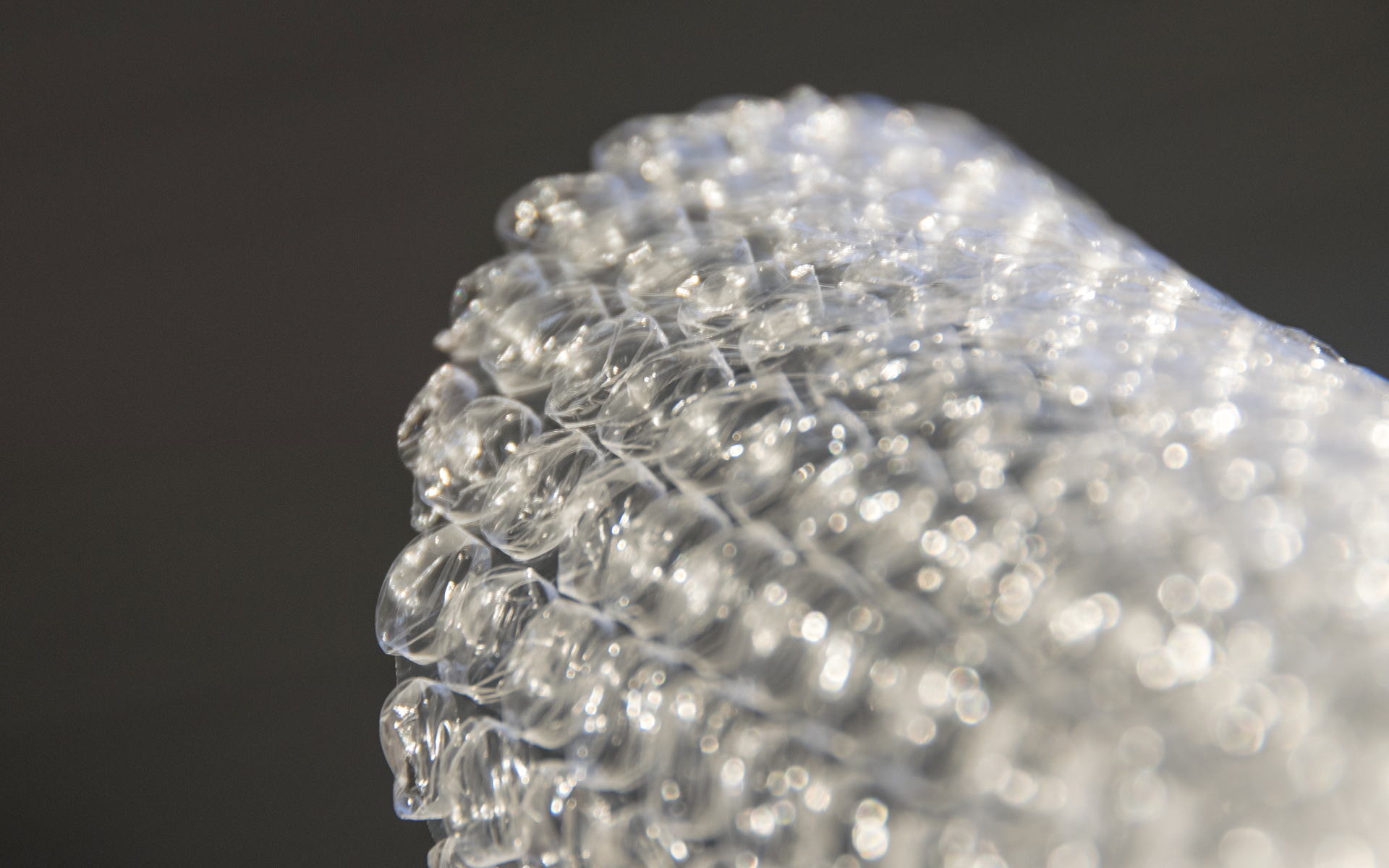 The current press-time price of $987 per coin on Coinmarketcap represents a similar move to that which propelled Bitcoin above $1,000 from its mid-800s level two weeks ago.

If the current price holds, Bitcoin will have still corrected upwards overall.

Turbulence of this nature will likely spell negative publicity, from ‘I-told-you-so’ criticism in the mainstream press to doom-mongering from more cautious commentators. 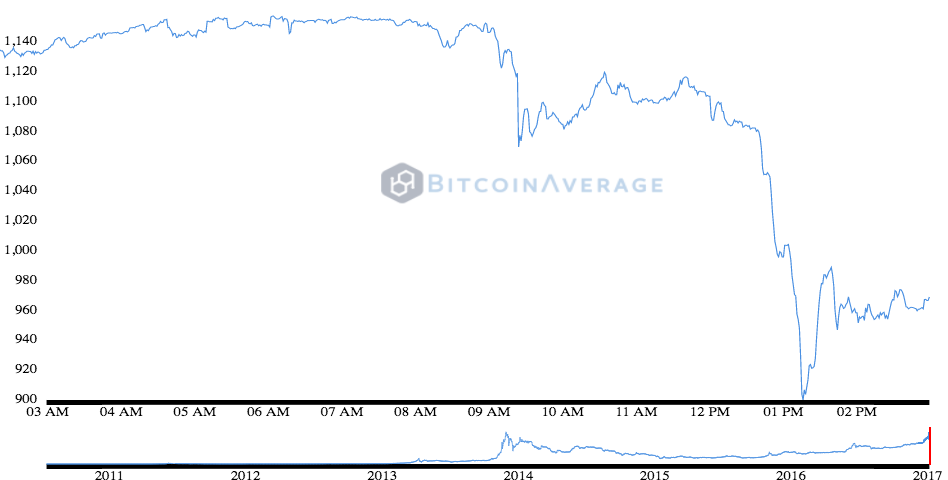 Nonetheless, while sudden shifts mean wins and losses for participants across the crypto sector, popular sentiment among its earliest proponents suggest they are simply part of a healthy move forward.

On Wednesday, Civic CEO Vinny Lingham even stated that frantic trading propelling the price higher too quickly is detrimental to Bitcoin long term.

“I believe that we first need to see it get to the $3,000 price range, which I forecast for later this year, and I believe this is entirely possible, but it must happen while maintaining low volatility and steady growth,” he wrote in a post.

Countries falling apart and pouring money into Bitcoin will not help the cause if it happens too quickly.

Earlier Thursday, as the price began to show signs of decline, Lingham tweeted that the significant increase in Google Trends searches for Bitcoin was a sign of “worry.” The data implies that the increases witnessed are a “new bubble.”

Short-term profit taking has always been an issue for Bitcoin when it approaches or surpasses certain psychological barriers. Interestingly, the $1,000 line turned out not to culminate in mass profit taking. Rather, it was towards $1,200 when the slide occurred, indicating resistance at levels achieved in 2013 before the Mt. Gox exchange collapsed. 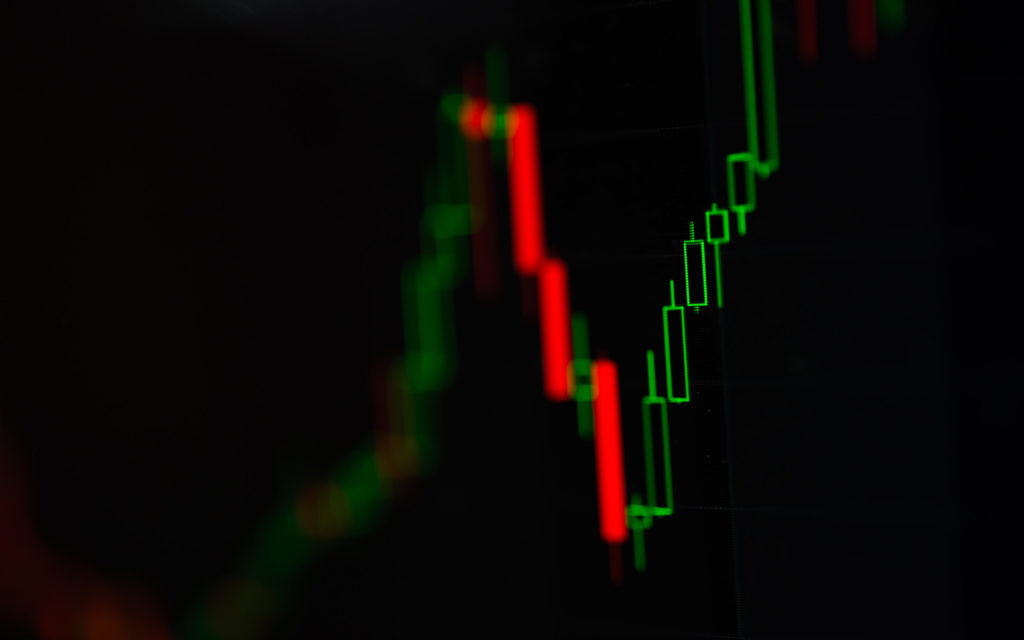 “If we see Bitcoin spiking too quickly to say $4,000+ well before the end of the year, then I’m certain we’re going to see an accompanying crash, and then we’re back to square one,” Lingham warned.

Elsewhere, altcoins were down across the board as Ethereum dropped over 10% and fast-growing Monero lost similar proportions.

Resisting the downtrend is Ethereum Classic, only shedding a few percentage points.

What do you think about the current price reversal? Let us know in the comments below!