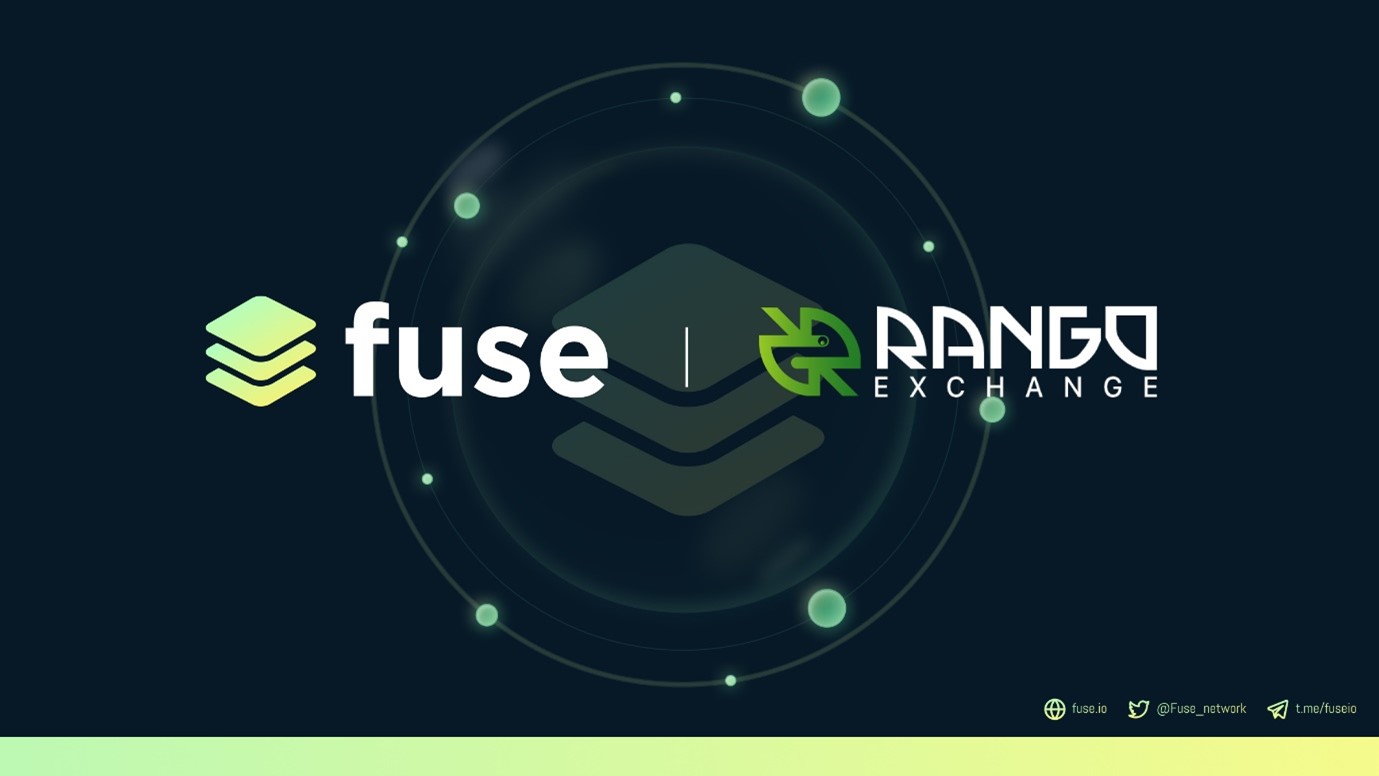 As the blockchain industry is increasingly settling for a landscape with multiple interoperable layer-one blockchains and layer-two protocols, there is a growing need for efficient and convenient platforms enabling users to navigate it and benefit from the cross-chain opportunities using tokens. Multichain bridges make it possible for users to transfer tokens from one blockchain to another while DEX’s enable them to permissionlessly swap tokens.

However, the multitude of paths potentially available for any given cross-chain transfer or swap creates friction for users and may prevent them from fully benefiting from the arbitrage and other opportunities existing in the multichain space. Hence, services enabling users to select the most optimal routes for cross-chain transactions and execute them directly without using multiple user interfaces.

Rango Exchange is a leading project providing cross-chain aggregator services. It combines in a single gateway the access to both DEX’s on more than 27 major chains, including major non-EVM ones such as Solana, Terra and Cosmos-based chains, as well as a range of multichain bridges connecting them. Rango users can thus either bridge a given asset from one chain to another or swap it for a preferred asset on another chain.

Rango Exchange has recently added full support for the Fuse Network blockchain. It has also added Voltage Finance DEX to its DEX aggregator. Among the multichain bridges that Rango Exchange aggregates, transfers to and from Fuse are enabled on Multichain (formerly Anyswap). The future steps of the collaboration between Rango and Fuse include the extension of Rango’s support for additional Fuse-native DEX’s and Fuse-supporting bridges.

Rango Exchange ($RANGO) is a powerful multi-chain platform for DEX’s and bridges all around the crypto world, based on reachability and support of top blockchains. It doesn’t matter where the user is and where he or she wants to go; Rango will be able to find the most secure, fast, and easy path for it. Currently, Rango supports more than 40 blockchains, 12+ bridges/DEXes, and 6 different wallets, with a modern and user-friendly UX.