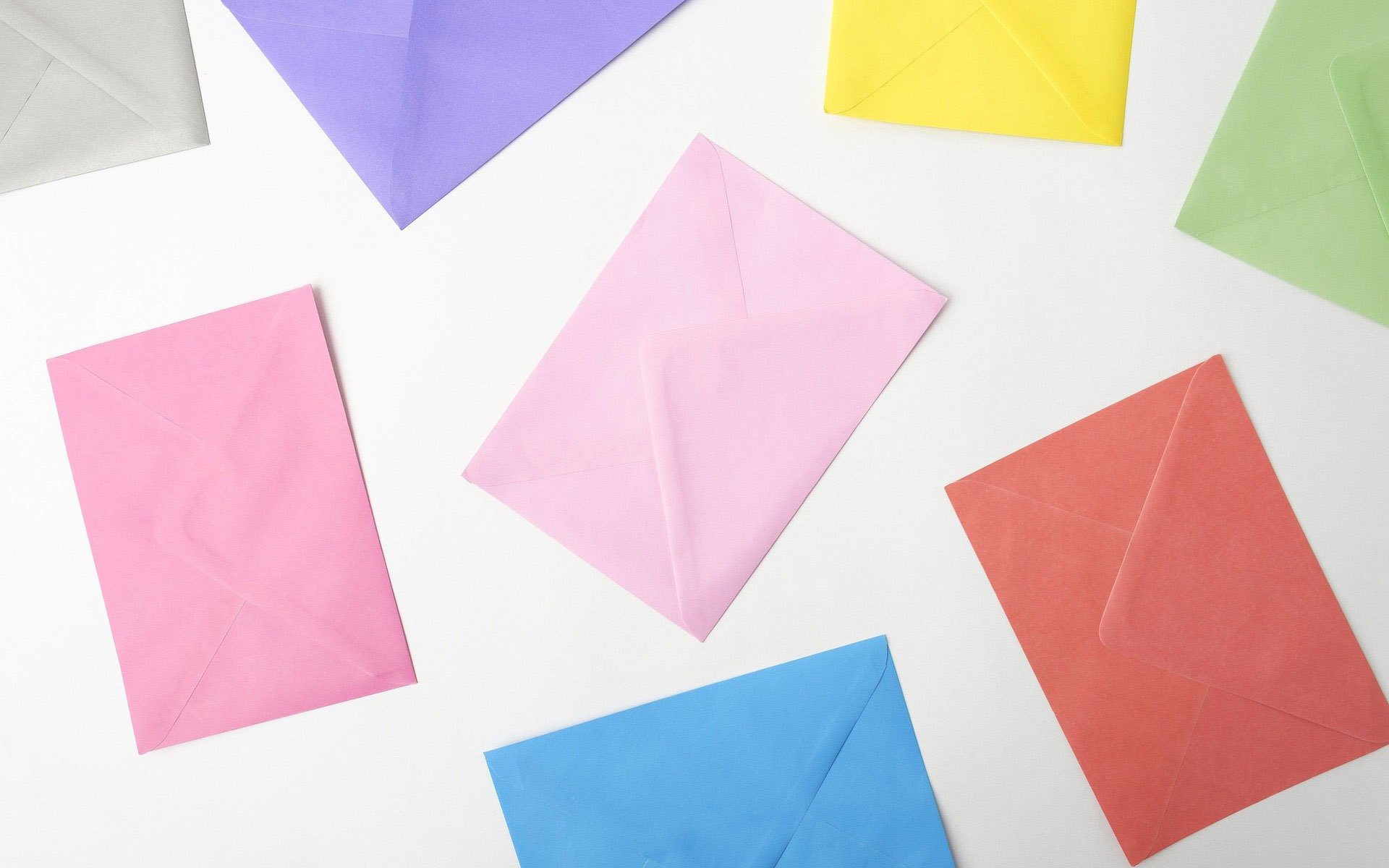 Popular Messaging App Telegram Is Creating Its Own Cryptocurrency

Several sources have announced that the very popular and secure messaging app, Telegram, will create its very own cryptocurrency.

The Rise of Blockchain Technology in Messaging Apps 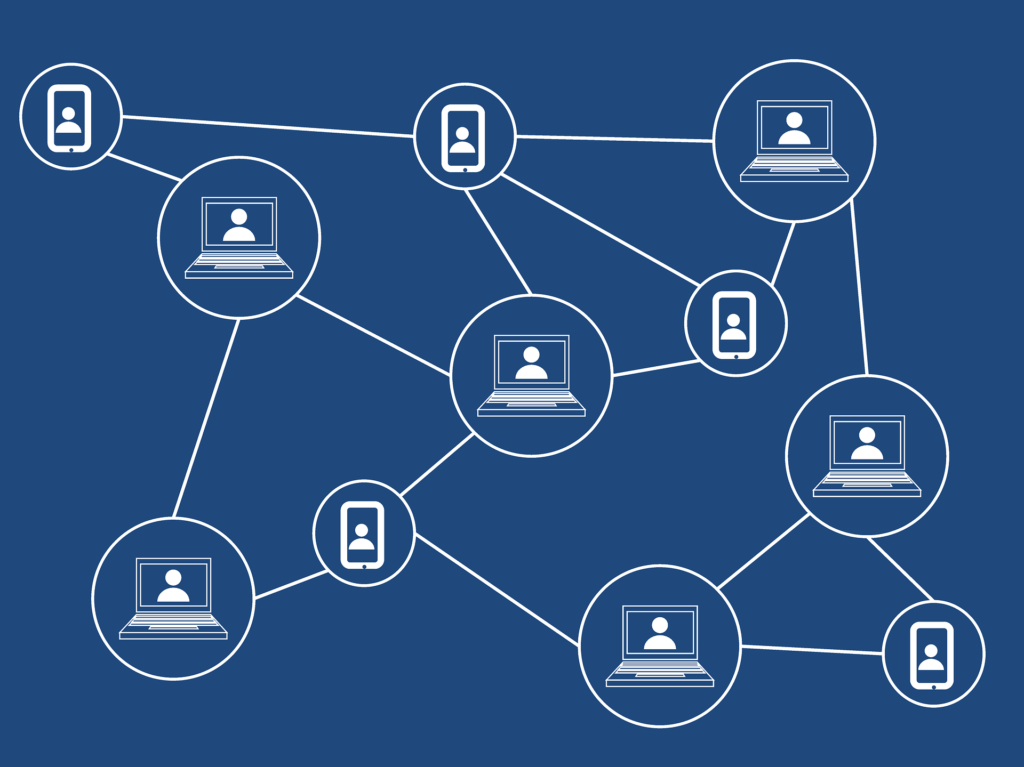 There is no doubt that 2017 was the year of cryptocurrency and blockchain technology. Cryptocurrencies, such as Bitcoin, skyrocketed in value over the course of the year, and many governments and businesses started to realize the potential of the blockchain. To that end, a vast amount of companies have decided to experiment, or even fully implement, blockchain technology into their services and platforms.

As blockchain technology is rapidly gaining more support worldwide, many messaging apps have decided to experiment with it. A good example for this is the Kin project that was launched by the popular Kik mobile messaging app. The Kin ICO was able to raise over $97 million through its ICO. Kik is planning to integrate the Kin cryptocurrency into its messaging ecosystem and offer various decentralized services. However, Kik isn’t the only messaging platform that is focusing on blockchain technology. Several sources have said that Telegram is also planning to launch their own blockchain network.

Telegram Launching Their Own Blockchain Network

A recent news report by International Business Times announced that the popular messaging app Telegram is planning to get into the blockchain game. Anton Rozenberg, a former employee of Telegraph, Telegram’s publishing division, posted a video that described Telegram’s new blockchain platform. According to the video, the new blockchain network will be called the Telegram Open Network.

The blockchain platform is aiming to allow Telegram users to instantly and cheaply use cryptocurrency worldwide. It is believed that the cryptocurrency will allow people that live in countries with oppressive governments to bypass harsh regulations and sanctions and be able to pay for international services and goods. Analysts think that Telegram may announce its own Initial Coin Offering in order to fund the proper development for its new blockchain platform. Experts also believe that the new network will allow Telegram to implement a monetization route for its service.

On the one hand, this assumption seems logical. In the sense that pavel durov loves hype and really could think it’s a good way to simultaneously himself and raise money to maintain telegram. And given his promises not to sell messenger, it is a more or less the only way not to break the word (if not trying to collect donations like Wikipedia).

According to the same rumor, the idea of the idea was to release its cryptocurrency, to embed it in the messenger and to announce the largest number of users of the system by trying to drive the etherium out. And today I got confirmation that these rumors had all the bases: the project will be called ton (telegram open network), and there is already a beautiful ad in star wars, really, without any specifics.

However, it should be pointed out that there is no official word from Telegram about this new blockchain network and cryptocurrency.

What are your thoughts on this potential new blockchain network? Do you think that Telegram users will benefit from it? Let us know in the comments below!