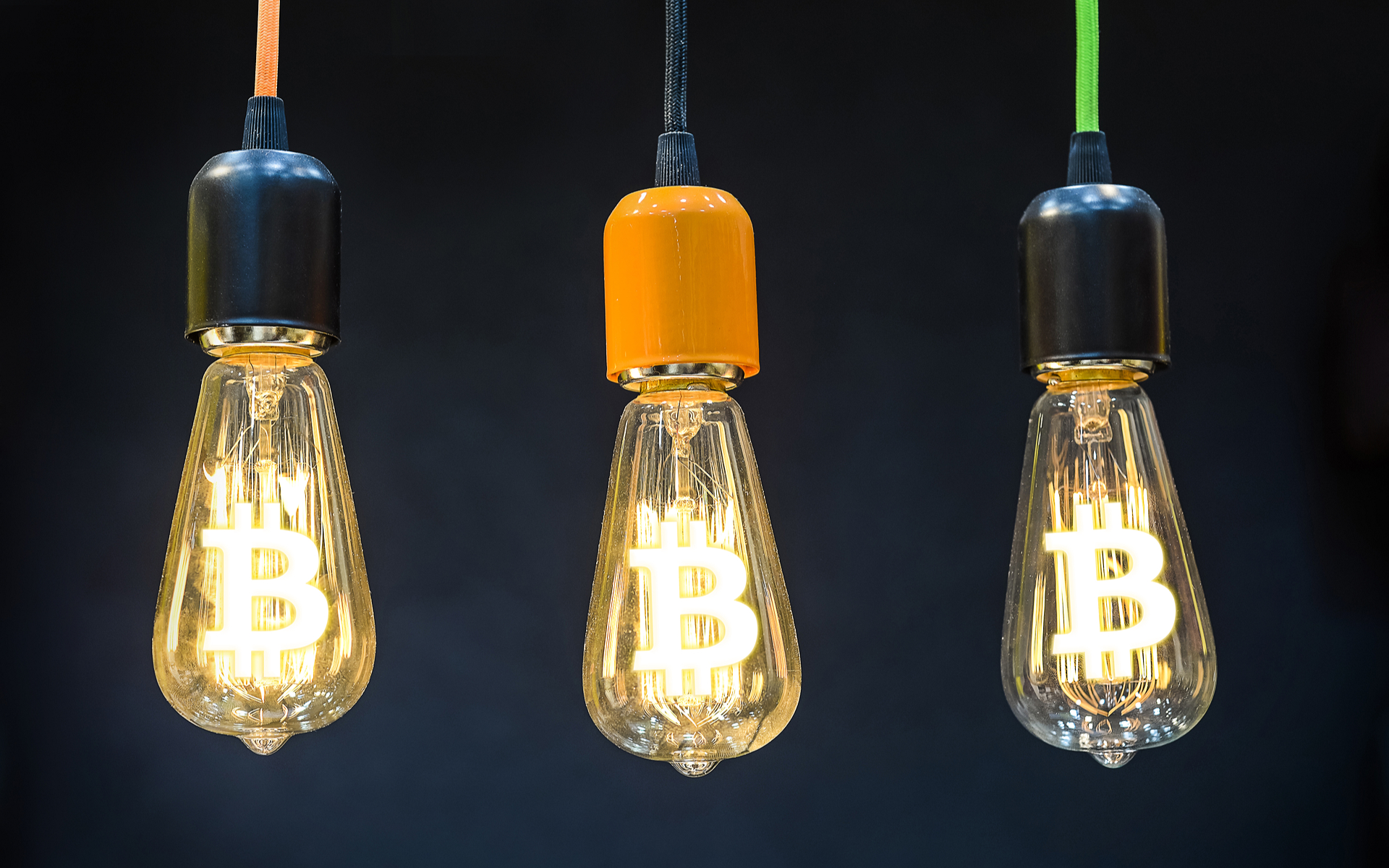 Kraken, a top 10 digital asset exchange by volume, has recently partnered with The Economist in an effort to provide an answer to one of the most frequently asked question in the cryptocurrency investment space: Bitcoin, Ether or both?

$1 Million into Bitcoin? Ether? or Both?

A competition was created and the following question was put forward to thirteen participating teams from various MBA (Master of Business Administration) programs around the world:

You have $1M to invest across bitcoin and ether. You cannot touch your investment for the next 5 years. How much of that $1M do you invest in each? Why?

The teams were required to put forward an analytical paper and a 5 minute video announcing their decision and explaining the logic behind it. The participants considered technical differences, governance, community values, among other key factors to reach a sound investment strategy that can create long-term profit based on their analysis. 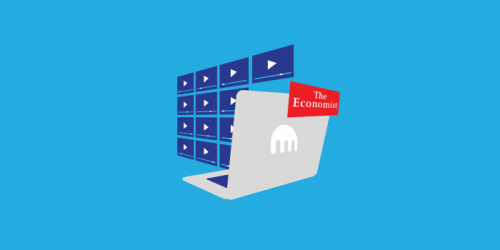 Although the question is pretty straightforward, the answer is not. Bitcoin is currently ahead of Ethereum in development and market cap. Ethereum, however, has become extremely popular in recent months and has seen a 840% increase in value since last year. 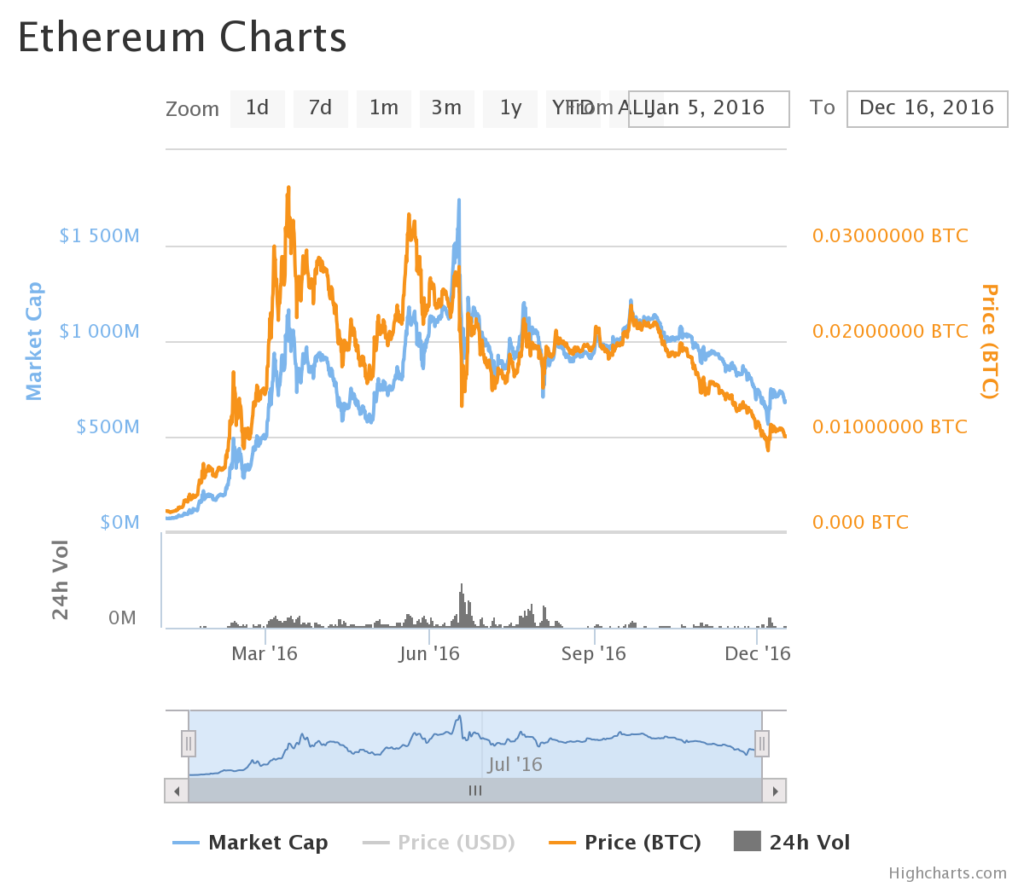 Although there are currently limitations in both networks, Bitcoin’s everlasting block size issue does not seem so serious when compared with the recent problems that Ethereum has been dealing with. From The DAO hack and subsequent forks, to the DoS attacks and the most recent accidental fork, Ethereum has gone through some rough patches over the last few months. Nevertheless, Ethereum still holds great potential in its features and the development team is now looking ahead to the release of Metropolis, the third stage of the Ethereum project.

The future seems foggy for both cryptocurrencies. However, the submissions were composed of Bitcoin-dominant portfolios, with only three of the thirteen proposals favoring Ether as a long term investment. Only one of the teams decided to put all their chips on Ether, as the majority candidates all settled on a diversified portfolio. 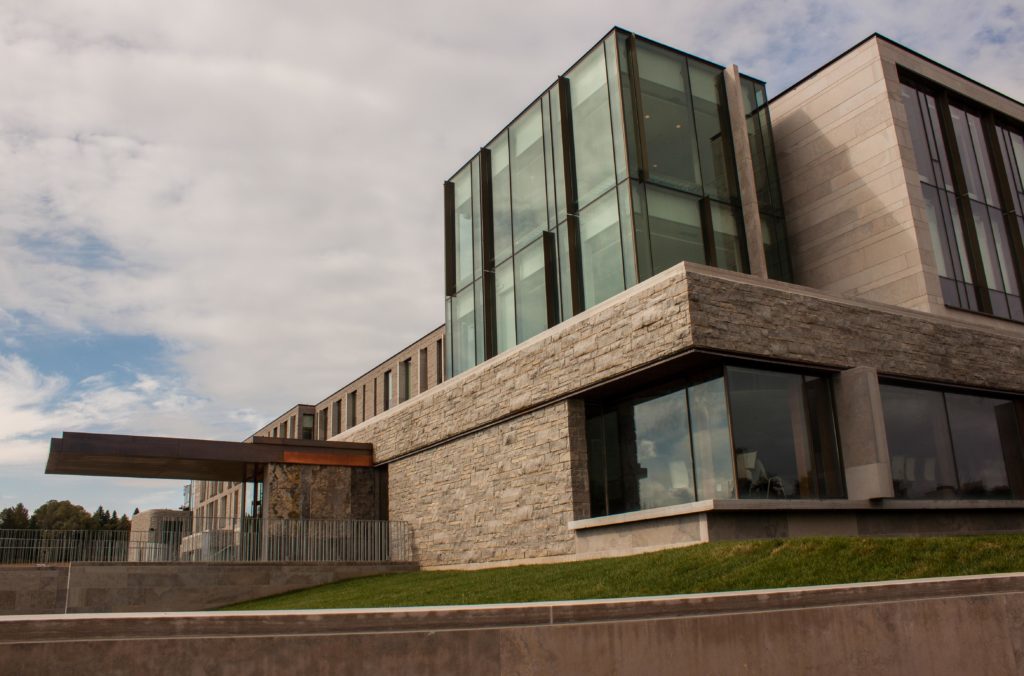 The Ivey Business school at the Western University decided not to make the hypothetical investment at all, deeming both cryptocurrencies not appropriate as an investment asset class, though acknowledging the disruptive value in their underlying technology, the blockchain. The team cited lack of security and regulations, difficulty in assessing their intrinsic values, and uncertainty regarding their continuity as some of the main risks associated with cryptocurrency investment.

The results for the competition were announced on the Kraken exchange blog yesterday:

All three of these submissions presented a great case for their strategy, making a distinct analysis on market figures, adoption and technical aspects of the platforms, among other factors.

Although all of the winning portfolios were comprised of a Bitcoin-dominant strategy, the jury’s decision was based, not on what Kraken may consider to be the winning investment strategy, but rather on the logic and effort that was put into explaining why these strategies are optimal for yielding long-term returns

Through this contest, Kraken may have provided some high-level guidelines for potential investors looking to make their way into the cryptocurrency market, providing great study material for their clients to draw information from.

What about you? How would you invest your $1M? Bitcoin, Ether or both?