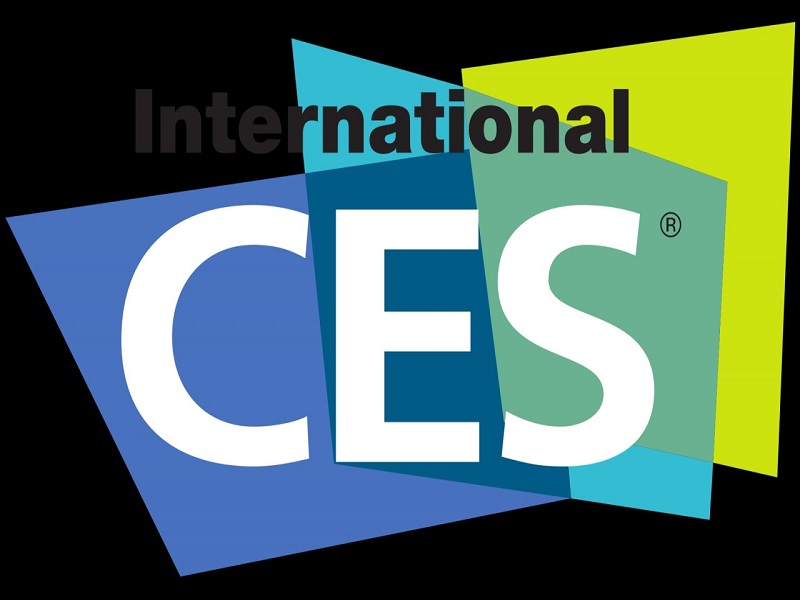 The Consumer Electronics Show for 2016 is just around the corner, and a lot of eyes will be on how the technology industry will keep evolving throughout the next few years. These evolutions are of great importance to the Bitcoin community as well. With more and more internet-connected devices, Bitcoin adoption can thrive in due time.

What Type of Devices Will Be Internet-Connected At CES 2016? 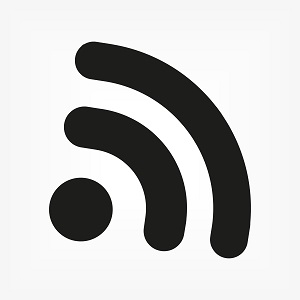 There are quite a few different types of internet-connected devices in existence already. Other than computers and mobile device, home automation is another market where internet connectivity plays a big role. Controlling electronics from one’s mobile device is something a lot of consumers seem to enjoy.

But the Internet of Things will see tremendous growth over the next few years as can be judged from the attendees list for CES 2016. Among those attendees is a company called L’Oreal, which some people might have heard of by now. While it remains unclear as to what L’Oreal might be presenting at CES, it is safe to assume it will have to do with internet connectivity in some capacity.

If that wasn’t enough to get people excited, one particular – unnamed – company will be presenting their Internet-connected pregnancy test. Yes, you read that right, people will be able to share the pregnancy test results through the Internet. No word yet on whether social media integration will be available, though.

On the topic of health, this same company has also been working on a breathalyzer that measures oral health. While this technology is not the same as visiting a dentist, it looks like the details gathered by this device can be sent to one’s local dentist as a “preliminary examination”. This concept may sound ludicrous to some people, but depending on the implementation, it could be a huge success.

Further categories will range anywhere from clothing to cutlery and water bottles to pens, all of which will be internet-connected somehow. Regarding mainstream consumer use cases, not too many of these ideas will be an immediate success. However, once kitchen appliances can start communicating with each other, the Internet of Things becomes a lot more useful all of a sudden.

Future Use Cases For Bitcoin 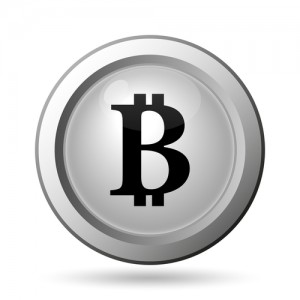 It is a bit early to tell whether or not any of the items demonstrated at CES 2016 will have an impact on Bitcoin adoption at some point. However, once everyday devices are able to communicate with one another, having them buy goods when supplies are running low is coming one step closer to becoming a reality.

In that case, integrating Bitcoin payments would be an interesting option for most companies. Because Bitcoin is a cross-border digital currency, it opens up marketplaces to customers from over the world. Global commerce will never be the same from that point forward, and the Bitcoin ecosystem will continue to grow.

What are your expectations from CES 2016? Are there any projects you are looking forward to? Let us know in the comments below!