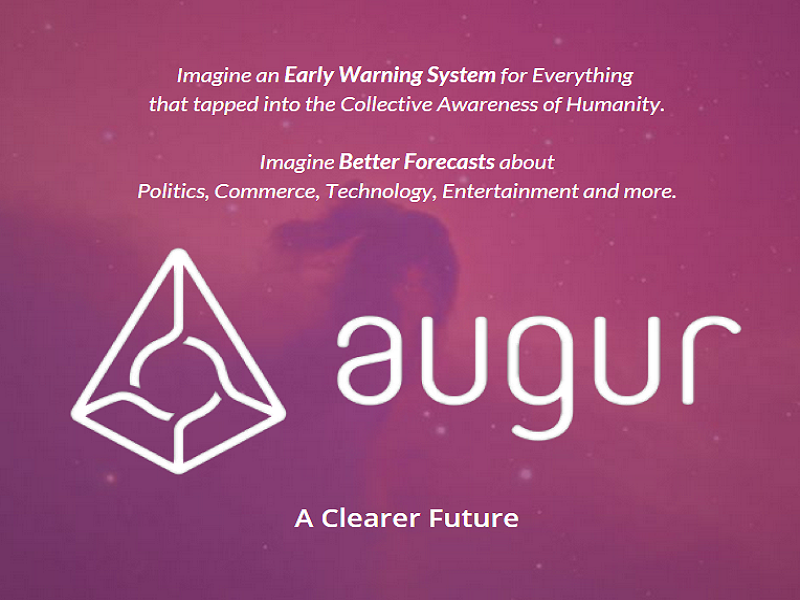 Ethereum and smart contracts have a lot of promise and Augur is one of those applications. Cryptocurrency, and the underlying technologies that come along with it, have the potential to disrupt entire markets, forcing them to either fade away or change dramatically in order to remain relevant. 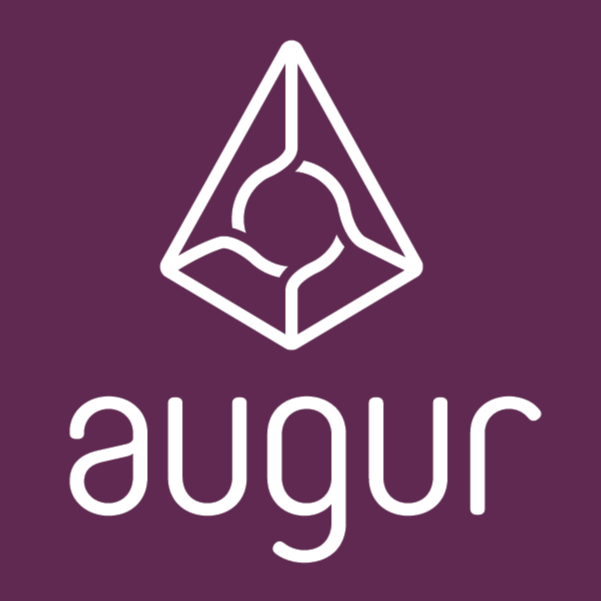 Prediction markets are one thing that decentralization could massively overhaul, eliminating points of failure as well as the possibility of cheating or corruption, while retaining the advantages prediction markets have in forecasting outcomes. The blockchain also secures customers’ funds, assuring they are only accessible by them.

This is where the Ethereum-based platform Augur comes in. Augur takes the idea that prediction markets can perform comparably, if not better, than polls or pundits by utilizing the large consensus of people (known as the “Wisdom of the Crowd”) versus a small group of experts; similar to how consensus in the Bitcoin network works:

“Wisdom of the Crowd has been repeatedly proven in a multiplicity of circumstances since the turn of the 20th century,” said Jeremy Garnder, Augur’s co-founder and director of operations. The averages of guesses in nearly every situation are amazingly close to the correct answer. We are bringing this convergence of beliefs to every subject, from politics to climatology, and forcing the crowd to put their money where their mouths are.”

Starting today, Augur has launched a 45-day long crowdsale of 11 million Reputation (REP) tokens. The sale is located at sale.augur.net with a 15% bonus for purchases made through Aug. 17-22, a 10% bonus from Aug. 22- 27, and a 5% bonus from Aug. 27- Sept. 5. After September 5, buyers will only receive the amount of REP they paid for until the crowdsale closes on October 1st.

Why is Augur Having a Crowdsale?

The crowdsale was chosen as the distribution method of choice due to a couple of reasons. First and foremost, the crowdsale will financially alleviate some of the costs that come with further development, maintenance, and any other costs the Augur platform may have:

The second reason, which is essential to making the Augur platform work effectively, is that by inputting a price to purchase REP tokens and to predict outcomes, Augur is ensuring only people that value the platform will get to use it. This discourages manipulation of predictions, as it would be economically unfeasible to sway outcomes one way or the other.

“It will incentivize people who buy REP to report honestly because they have something valuable at stake if they don’t.  If we simply gave it away people could easily Sybil attack the system and wouldn’t have as much of an incentive to report correctly. People tend to value what they pay for and pay for what they value.”

Will Augur change the way people do prediction markets? Will you be participating in the crowdsale? Let us know in the comments below!