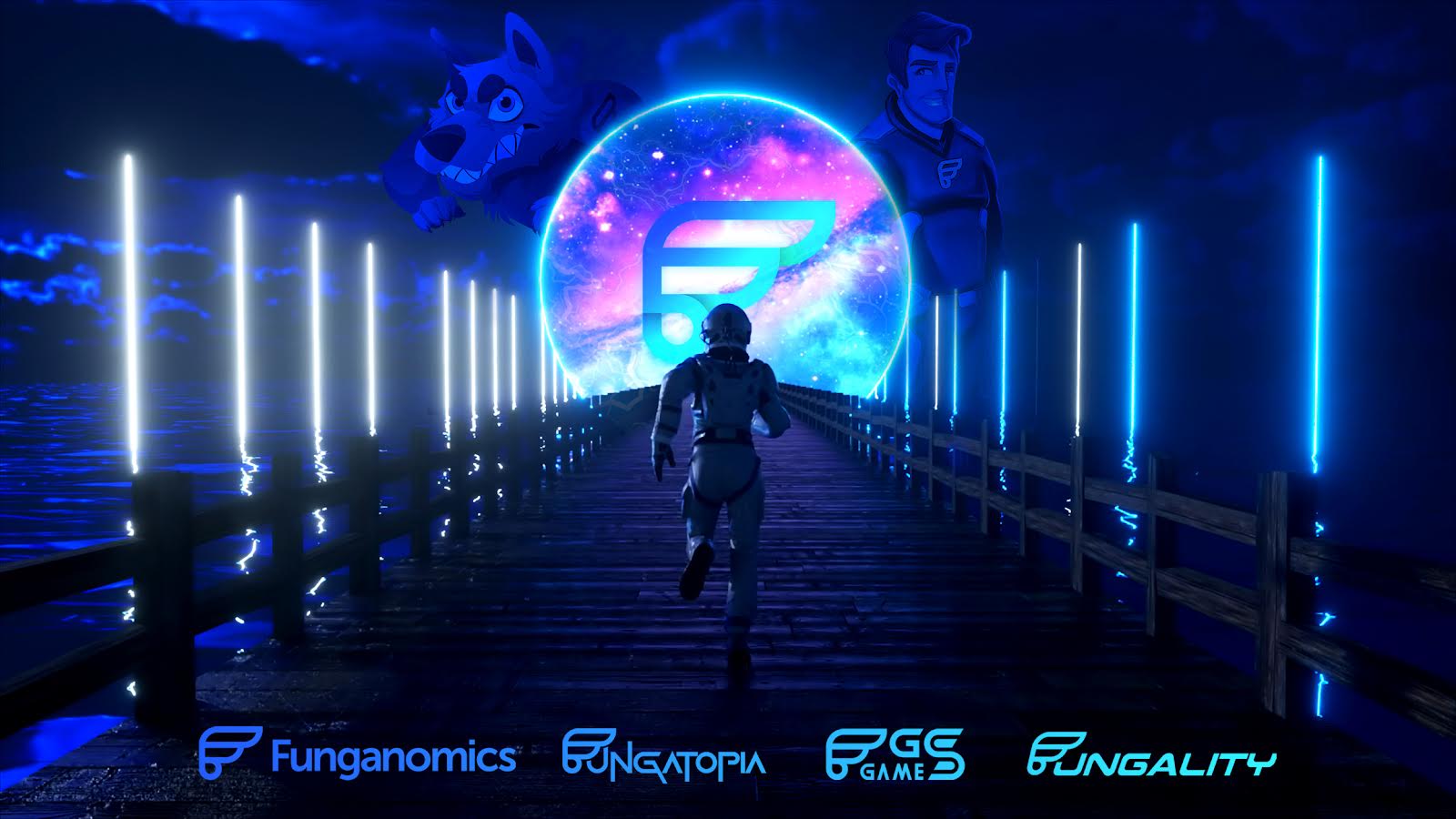 One of the most highly anticipated NFT character drops in the Play2Earn space is imminent to launch on Fungatopia®. In fact Saturday 18th December 2021 will mark the  day in history when Funganomics® release their first premier NFT character drop on their brand new marketplace.

The NFT character drop is a huge benchmark event that sees a 10,000 strong collection of characters that have utility within their premier game offering Funganomics Ultimate  Showdown (or FUS) and mass utility across their various other future game offerings. The drop itself is comprised of 8 characters (4 hero and 4 antagonist) with a large variety of fantastic traits for each; the limited numbers available to mint vary depending on which character you’re allocated and you’ll need a character to take your place within their FUS  P2E game. They’re beautifully designed, have impressive future utility across their tech and represent something refreshingly different in the Play2Earn space in both aesthetics

and function. The characters themselves have brilliantly written backstories from jovial to sinister. The whole array of 8 characters are incredibly well thought out and we highly recommend you review their FUS Character Profiles on the company’s Whitepaper document on the funganomics.com website. The read is highly entertaining and guaranteed to bring a chuckle or two.

The founder CEO Jeremy Roberts had this to say: “ We are about to pull back the velvet curtains and unveil our NFT platform Fungatopia® and an incredible drop of  10,000 exciting characters on December 18th. We know this is what our member community have all been patiently waiting for so the pressure was on to make this  NFT character drop something really special. It’s such a pleasure to announce that  the whole 10,000 mintable collection is ready for release and they won’t disappoint.”

You can grab your NFT character from Saturday then relax knowing that you too can take part in the FUS game when released in early 2022.

We have to say that following a thorough review of the company’s Whitepaper, keeping an eye on their current presale activity and their member community via their Funganomics  Discord channel shows us that their members are certainly euphoric about the potential of the whole project. Could this be the next P2E project that shakes the space by the  NFT scruff? Well, the member community are absolutely certain it is and their sign-up numbers through their site and discord channel are growing at warp speed daily.

Funganomics® certainly seems to be mustering up a frenzy as the waters swarm with potential investors each one eager to take their bite of the FUS meal to come. If current benchmarks are anything to go by it is mere chum compared to the Whale that might just swim by following this debut NFT character drop. Their presale will continue to run alongside this first drop so thankfully it’s not too late to get involved – and at the right time.

The Funganomics® NFT character drop on December 18th will see yet another serious benchmark achieved across the companies documented Roadmap.