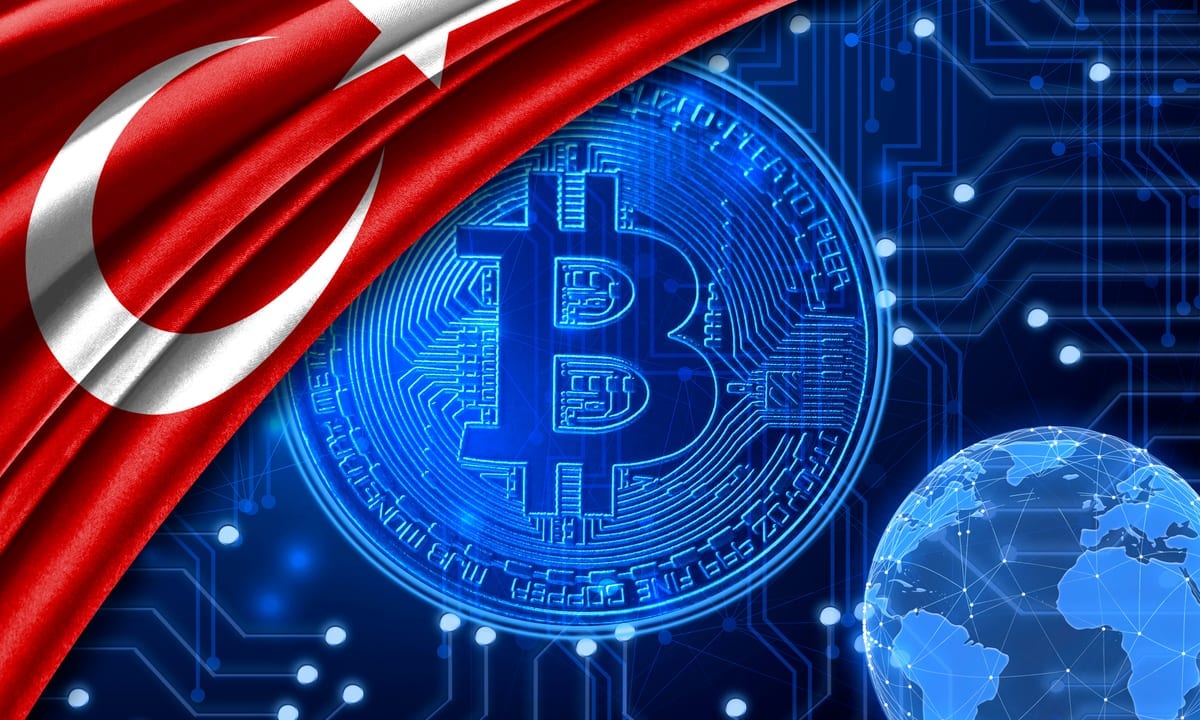 As of 2020, Turkey had high crypto adoption rates. Statistics showed that the country had one of the highest exposures to cryptocurrencies worldwide. The polls indicated that about 16% of Turkish citizens had used or owned cryptocurrencies. The reason for this high volume can be attributed to an unregulated environment that had been thriving for years. Subsequently, Turkey made itself a name as a crypto-friendly country.

Unfortunately, this cryptocurrency boom would eventually meet the long arm of the state.

The Journey Of Crypto In Turkey

Like many around the world, Turkish citizens flocked to invest in bitcoin, eager to gain from the cryptocurrency’s bull run over the past year. While also hoping to protect themselves against inflation.

This year, Turkey’s unregulated crypto market came under closer scrutiny. The government started to tighten restrictions and float a tax regime. In March, The Turkish Ministry of Treasury and Finance expressed concerns about cryptocurrencies. They also announced collaborative work on the topic with several local regulators.

In April, the government announced legislation to ban the use of cryptocurrencies as payments for goods and services. The official newsletter of the government of Turkey carried this news. This ban came into effect on April 30. In a statement explaining its reasons, the bank said transactions carried out through the use of cryptocurrencies presented “irrevocable” risks. Crypto assets are “neither subject to any regulation and supervision mechanisms nor a central regulatory authority. Their market values can be excessively volatile,” the central bank stated.

Related Reading | No, Turkey’s Bitcoin Ban is Not Crashing Prices

It also cited their use in “illegal actions due to their anonymous structures,” Investments, however, were not considered illegal. Crypto exchanges in Turkey could still facilitate crypto trading.

In Turkey, before the ban, many businesses had started accepting payments out of convenience. If the sector was well regulated, there would be potential for more cryptocurrency transactions, said Altug Isler, the founder of the Kripto Teknik. He added that the central bank had taken the “easiest option” by closing it all down.

In a Youth Meeting Program held on Friday, the President of Turkey said there was a separate war against cryptocurrencies. This was in response to whether the Central Bank has opened up to crypto and his views on it. Erdoğan claimed that the country “definitely” doesn’t have a problem with the spread of digital assets. He added that they would not give crypto priority, but instead, Turkey would carry on with its own money, which he believes is part of the national identity.

The President’s comments come after the Central Bank’s announcement to establish the ‘Digital Turkish Lira Collaboration Platform’ to facilitate the research and development of a CBDC. The Central Bank of the Republic of Turkey published this development on September 15.