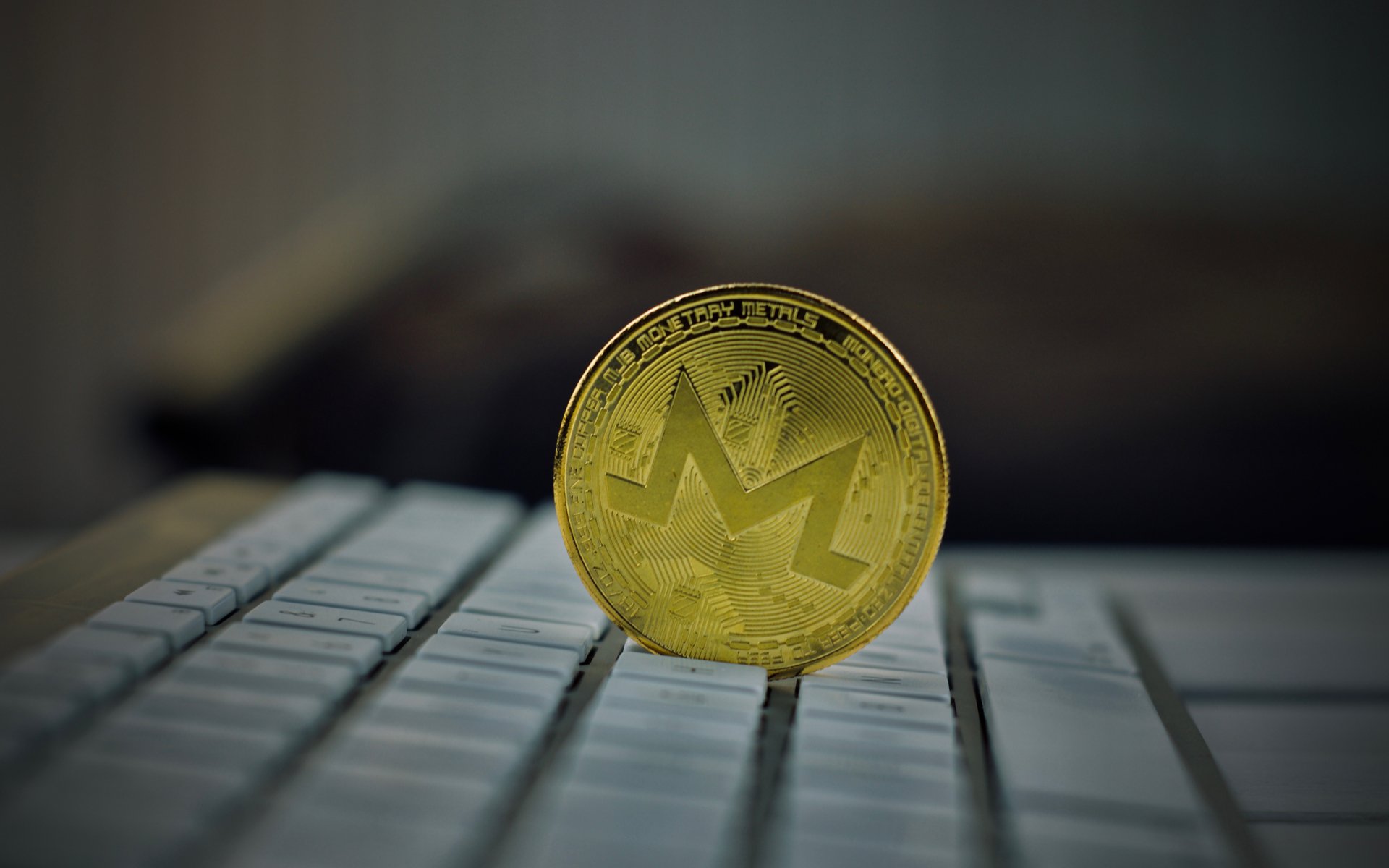 Privacy Coins Are ‘One of the Greatest Emerging Threats to U.S. National Security,’ States US Congressman

The U.S. Secret Service is taking a good look at privacy-focused cryptocurrencies like Monero and Zcash while urging Congress to “consider additional legislative or regulatory actions.”

Last week, a top official from the federal law enforcement agency reportedly requested help from Congress in combating the use of privacy coins for illicit purposes. Robert Novy, Deputy Assistant Director of the Secret Service’s Office of Investigations, wrote:

We should … consider additional legislative or regulatory actions to address potential challenges related to anonymity-enhanced cryptocurrencies.

He added, as reported by Forbes:

[C]ontinued Congressional attention is warranted to ensure law enforcement agencies maintain lawful access to critical sources of evidence, regardless of where, or in what form, that information is stored.

Greg Nevano, an official in the investigations division of the Immigration and Customs Enforcement, backed up Novy’s opinion, stating: 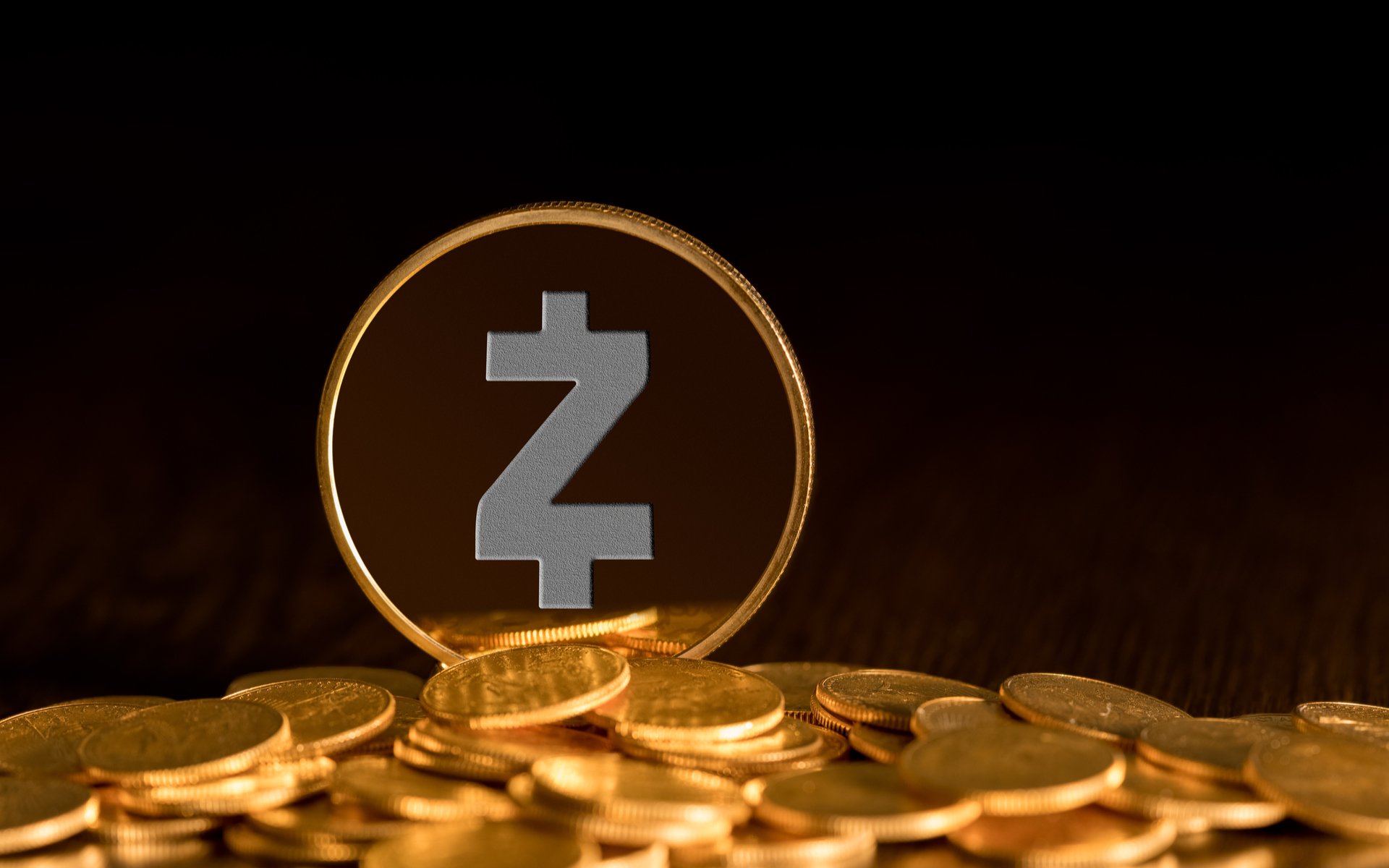 ‘One of the Greatest Emerging Threats to U.S. National Security’

Some members of Congress, like Rep. Robert Pittenger of North Carolina, are already on board with increasing government regulation in regards to privacy coins. “One of the greatest emerging threats to U.S. national security is [the] illicit use of virtual or cryptocurrencies,” he stated during the hearing.

We have seen virtual currency exploited to support billions of dollars in what we would consider suspicious activity.

Nevertheless, it is important to keep things in perspective. Traditional means still dominate the world of financial crime, and cash remains the least traceable way to conduct illegal purchases and sales.

Still, the use of privacy coins for illicit means still has plenty of room to flourish. Ott noted:

While traditional financial methods remain the primary vehicle for most illicit activity, FinCEN believes virtual currency presents specific illicit finance risks and that without vigilance and action, the scale of this activity could grow.

What do you think about the U.S. Secret Service’s opinion regarding privacy coins? Let us know in the comments below!